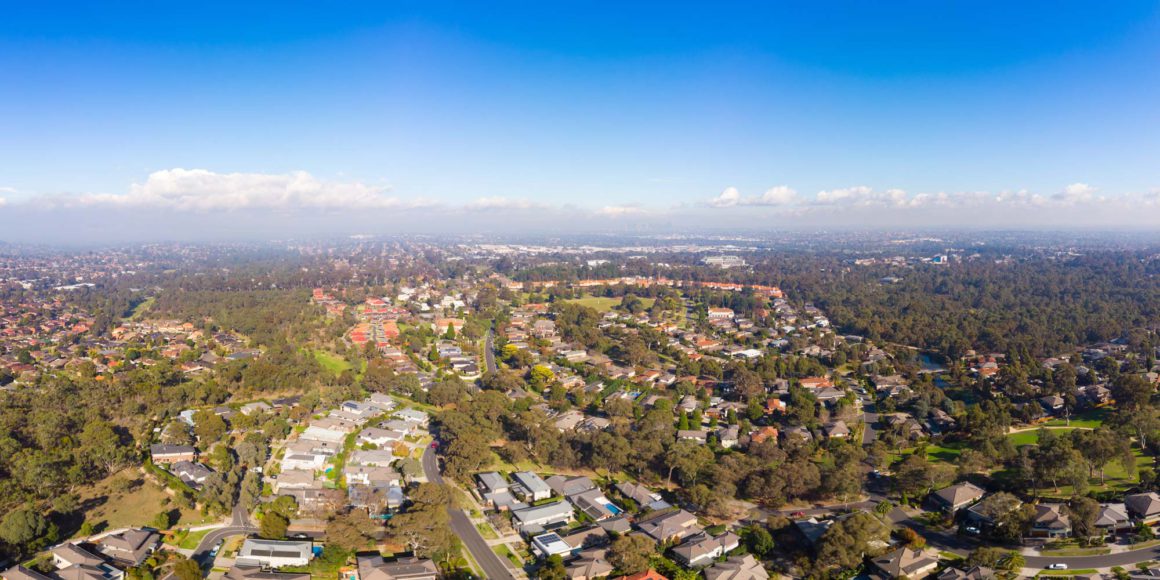 The ABS released their latest stats today for the March quarter of this year... yes I know that's 3 months ago.

They report that the total value of Australian housing over the March quarter increased sharply by 5.7% compared to the previous quarter, to a new record high of $8.29 trillion.

Australian home values have now increased by 13.9% over the past year – the fastest annual rate of growth on record. 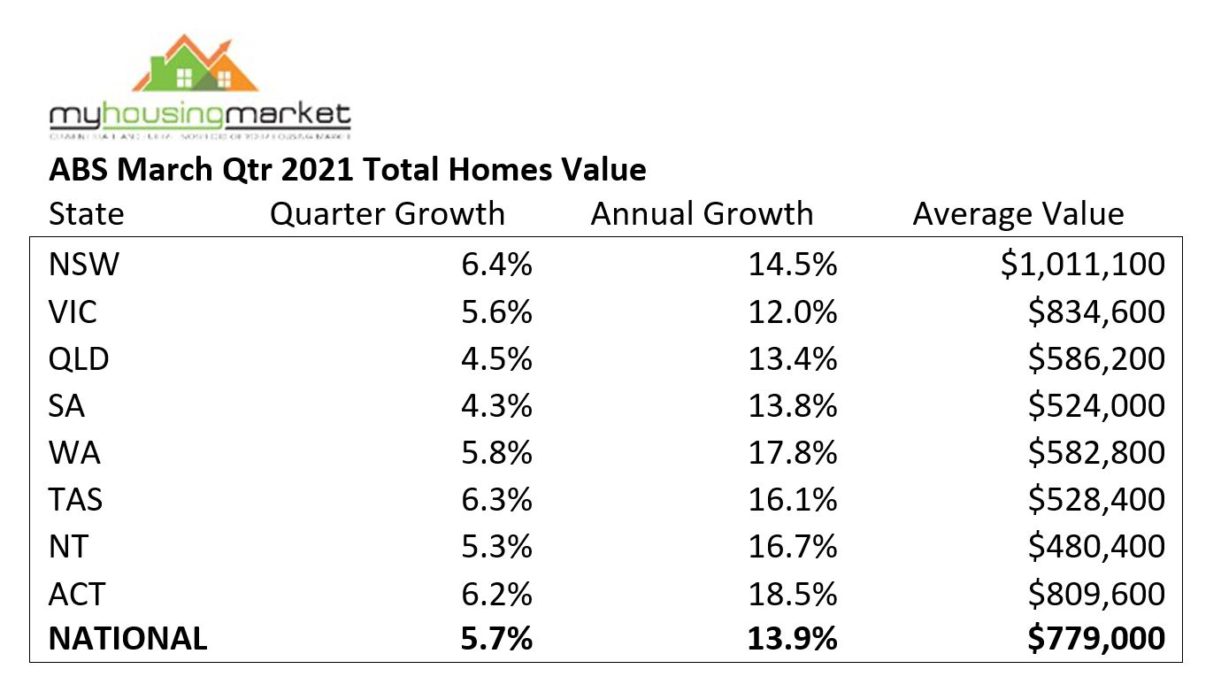 All capitals reported increases in home values over the March quarter with NSW the top performer up by 6.4% followed by TAS up 6.3% and ACT up 6.2%.

Although housing affordability is falling as prices surge there remains plenty of upside to price growth through 2021 – for all state markets. And the wealth effect from sharply higher home values will have a positive impact on the recovering Australian economy.