The average investor generally has no idea of the serious consequences that flow from being a Director of a company.

Firstly there is the prospect of being personally liable for the company’s bills where you allow the company to trade while insolvent (ie. where there aren’t reasonable grounds to believe it can pay its debts as they call due). 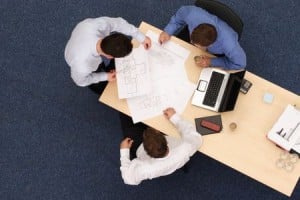 Or you may unknowingly break one of the hundreds of pieces of State, Local Government and Federal Legislation around the country that make Director’s personally liable for building matters, workplace health and safety matters and a whole mire of legal obligations.

The danger descends even down to what you might think is just simple paperwork that you must lodge annually with the Federal Regulator of Companies, ASIC, namely the Company’s Annual Return.

A young property investor who acquired his first company when he was only 21 years old learned this lesson the hard way.

He had been living with his parents at the time and the registered office for his company was, of course, shown as the family home.

His parents then sold the property and he moved out of home and struck out into the world himself buying his first home.

Just like an 18 year old who doesn’t realise that a car licence has to be renewed each year by payment of fees and lodgement of forms with the government (because they have never done it before) this young investor overlooked his legal obligation to notify ASIC of this new address to which the Company’s Annual Return was sent each year. 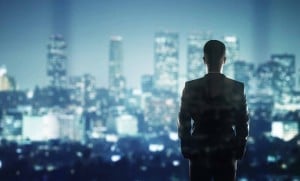 He simply didn’t have the life experiences to know that he had to look out for the Annual Returns that ASIC posted to him and lodge them each year as this was the first company that he was involved in.

This oversight lead to the de-registration of his company by ASIC simply because he had failed to lodge two Returns in a row.

The fact that these returns are basic documents that simply notify the Regulatory Authorities of any change to core information eg. names of Directors, details of shareholdings, address of registered office etc, is irrelevant.

So too is the fact there has been no change with this young man and his company on any of these issues except for his place of residence.

So ASIC just killed him off by de-registering his company.

The consequences of this are fatal and cruel

The company no longer legally exists and its assets, you will be surprised to find out, do not devolve to the shareholders and directors of that company.

No, they revert to and become the property of ASIC.

Now, sure, this young man can make an application to have his company reinstated, which of course he did.

He “fell on his sword” and admitted that the error was his and his alone and that this simple oversight on his part did not mean that he had the intention that the company be deregistered.

He made the point loud and clear in his application for re-registration that the events leading to this upheaval certainly wouldn’t happen again.

ASIC also rarely waive or reduce any of their fees or penalties – they are ruthless, and I do mean callous and harsh.

Even the ATO regularly reduce their fines and penalties for late lodgement of your BAS for GST when asked to do so.  Not so with ASIC.

Always that when you are a director of a company it carries with it serious obligations that flow right down to lodgement of what might appear to be routine paperwork each year with a Regulatory Authority.

There is no better way to remember not to make this mistake again than make it yourself, just once, but how painful is that.

The cheaper smarter way is to learn by watching and reading about mistakes of others.

So, if you have read this article through to here then you too have learned this lesson without the hurt and expense suffered by this young man.

In a lot of ways though he considers himself lucky.

And why is that? 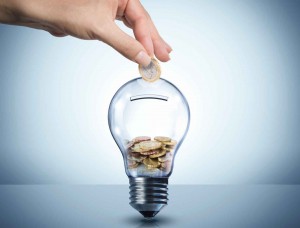 De-registration of a company is a major default under the loan agreement his company had with a bank triggering the right of the lender to call in the loan.

If you use a company too to operate a franchise, leasehold or say a management rights business then the de-registration will also constitute a major default under your Franchise, Lease and Management Agreement with the Body Corporate.

Here’s hoping that they don’t find out about this issue before you get the company re-registered.

10 reasons landlord insurance is important in 2022