What are the economic benefit of lower taxes?

Tax reform is the most important of the President’s domestic policy initiatives so there is a lot riding on its success from a political standpoint.

A fundamental component of US President Trump’s election campaign was the need for tax reform.

So ever since his election in November 2016, US sharemarkets have been trading on the hope that the President will be successful in implementing his tax reform proposal. 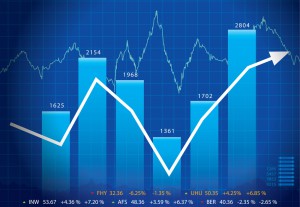 And indeed it is closer to reality.

But there also a lot riding on tax reform for the point of view of investors.

Now while economists debate what sort of economic benefit is provide by tax reform – and especially lower taxes – investors have been working on the belief that there are real economic benefits.

The belief is that lower tax rates – especially for business – will serve to stimulate the economy, thus boosting business revenues and profits.

And at the same time, the belief is that lower taxes will reduce business costs and again lift revenues and profits.

That is the theory.

But as is always the case in economics, there are many that question whether tax cuts will provide the desired benefits.

Some economists believe that if tax cuts aren’t fully funded then it will merely serve to boost the budget deficit.

Proponents argue, however, that the tax cuts would be paid for by the faster pace of economic growth.

That is, the increased spending, investment and employment would in itself lift budget revenues.

But still others contend that it is wrong to stimulate the economy when it is so close to full employment.

If economic growth is lifted to the 3-4 per cent range then this may only serve in lifting inflation.

And if the Federal Reserve responded by lifting rates and slowing down growth, then the fabled ‘pay off’ would fail to materialise.

Given that other governments, including Australia, may follow the US lead on tax, we are likely to hear more debate on the pros and cons of tax reform and tax reduction. 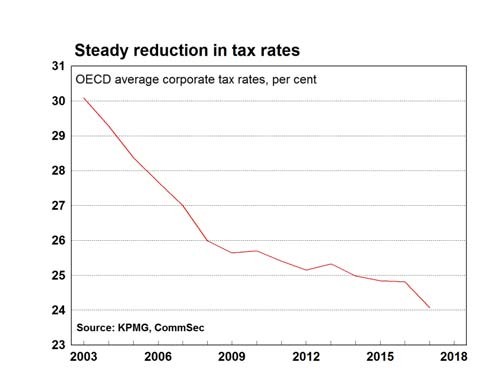 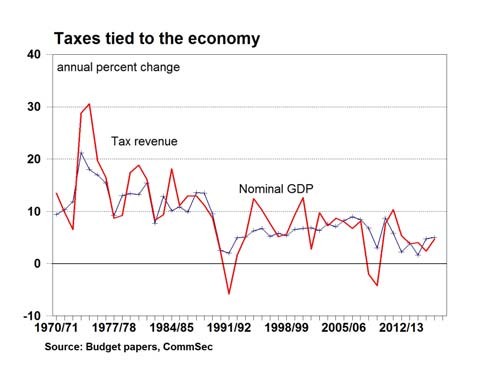 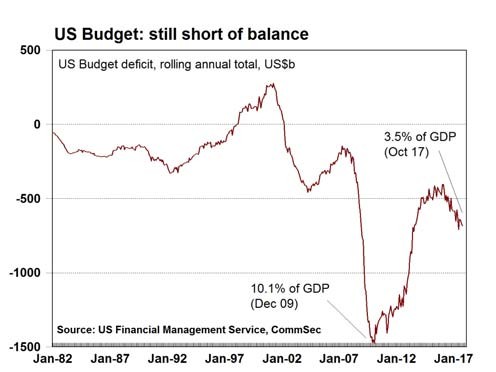 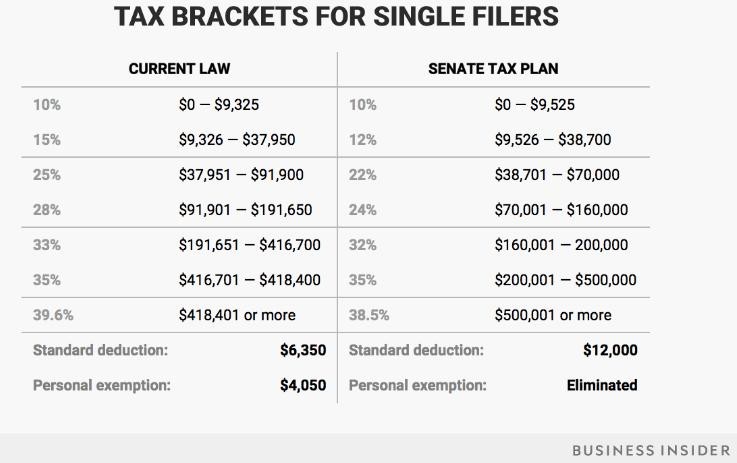 Watch your inbox over the next 4 days for the rest of the articles in this series.