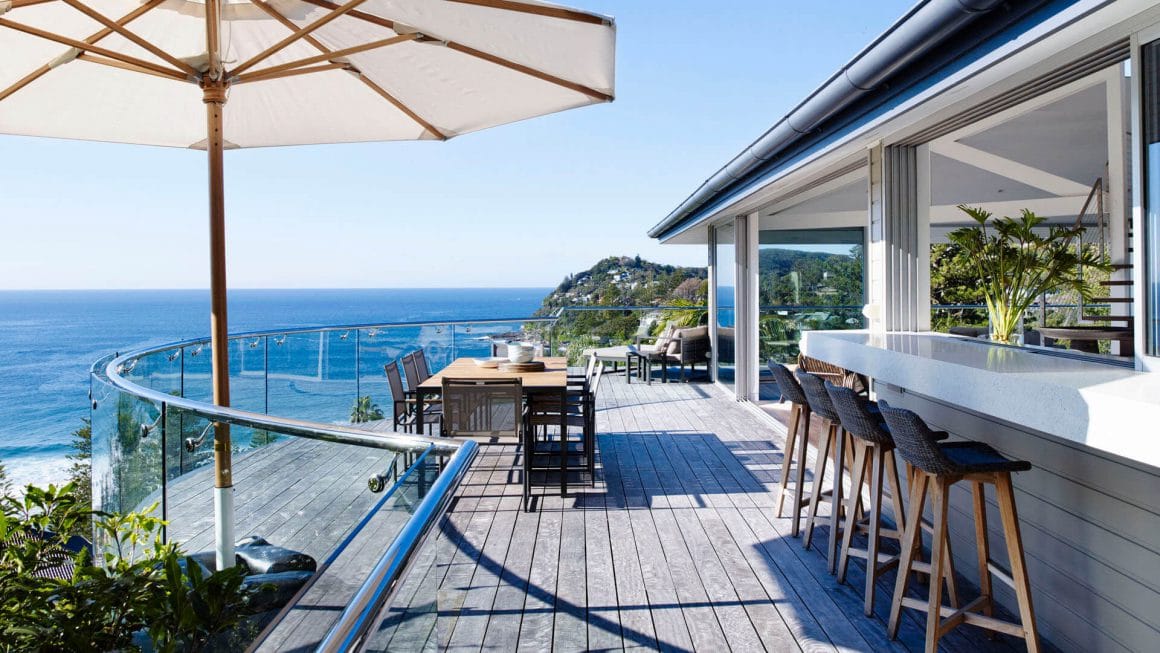 This week featured rooms we’ve not seen before on 17 seasons of The Block - basement week!

Most of the teams decided to go for a home cinema room, but Mitch and Mark thought an at-home day spa was much more their style.

As always there was plenty of drama, in short, 2 of the teams got their hands on a photo of the production schedule.

Meaning they knew which rooms would be up next, and when the challenges were, meaning they could better plan and order their supplies - definitely an unfair advantage.

But far more interesting were the designs. 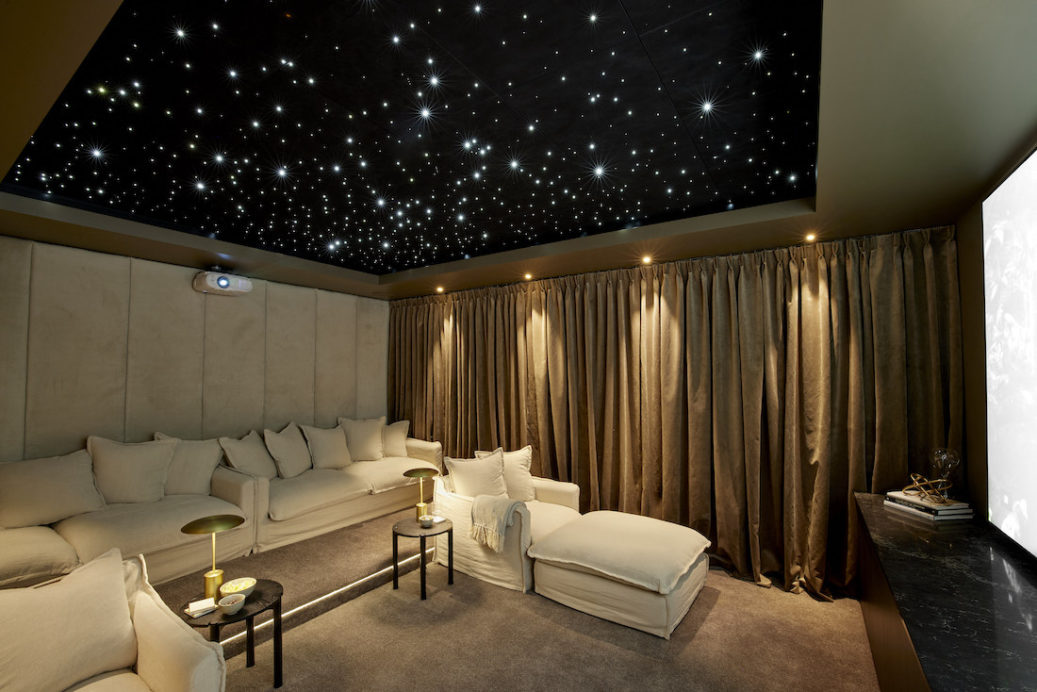 Unlike the other 4 houses, Mitch and Mark created a day-spa steam room. While the room is smaller, it literally looked like the movie cinemas.

The cinema seating they chose looks comfy but not as stylish or luxe as we’ve come to expect on The Block.

The drinks and snack station was a fun addition, and we liked that they included some shelving for memorabilia and additional storage. 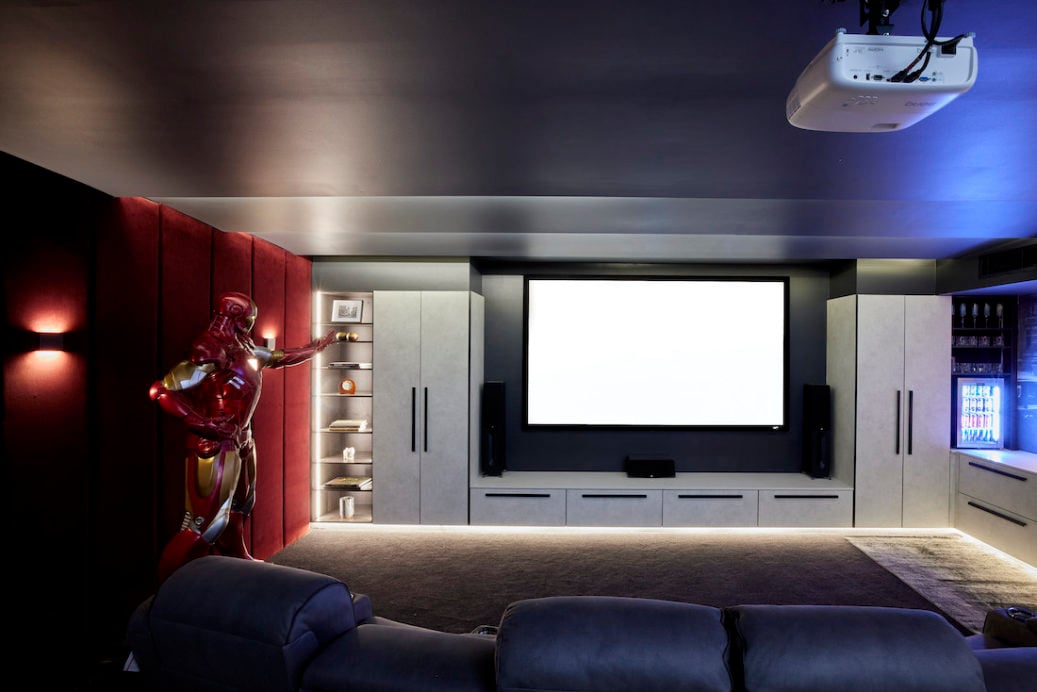 The feel here was classic Hollywood featuring the latest technology, with a few retro touches

The space was beautifully done and there were some lovely touches like the fan wall sconces, comfortable recliner,s and art work. About Liz Rudenko Liz is the Social Media Manager for Metropole and has a background in publishing, marketing and communications. Liz works predominately on the upkeep of PropertyUpdate.com.au as well as managing the companies’ social media presence.