How will the ‘slowdown’ of the Chinese economy affect Australia’s economy?

Every economy that progresses from a ‘developing’ economy to the ranks of an ‘advanced’ economy experiences slower rates of key variables like production, investment and retail spending.

Indeed, this year the growth rate has averaged just 6.6 per cent.

Interestingly, from 2000-2013 retail sales also grew at an average annual rate near 14 per cent.

But since 2013, growth has eased only to 10.9 per cent, reflecting the Government’s preference for an economy to be driven by the household sector

than exports or the industrial sector.

The problem with a seemingly ‘natural’ transition from growth to maturity, is that some observers misrepresent what is going on, and that can affect investor behaviour.

In early 2016 the headlines read that China had experienced the slowest economic growth in 25 years.

At the start of 2017, again the headlines read that Chinese growth had slipped to the slowest pace in 26 years.

So perhaps the media will be looking for a new story to write.

In the following 13-year period it averaged growth of 4 per cent.

Although it is important to note that the economy grew 6.8 per cent in 1988 and then 5.3 per cent in 1989 before growth slowed down to rates more in line with North American and European ‘advanced’ nations.

It is clearly in Australia’s interests to have a strong Chinese economy so the nation will no doubt feature as one of the Big Issues in years to come. 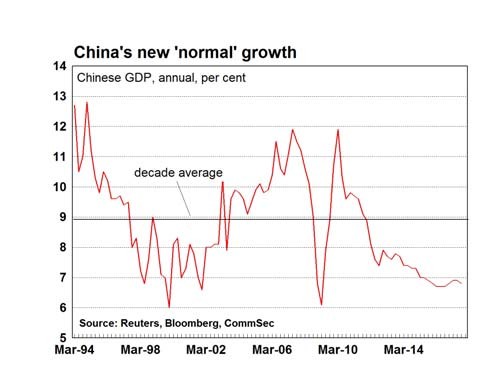 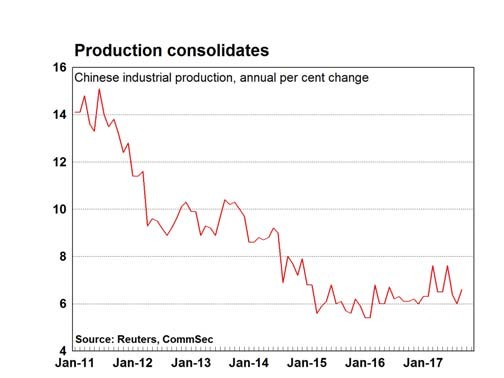 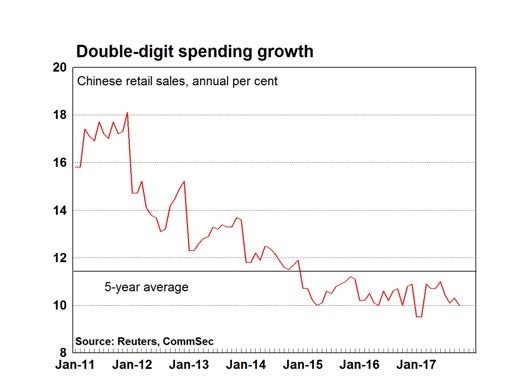 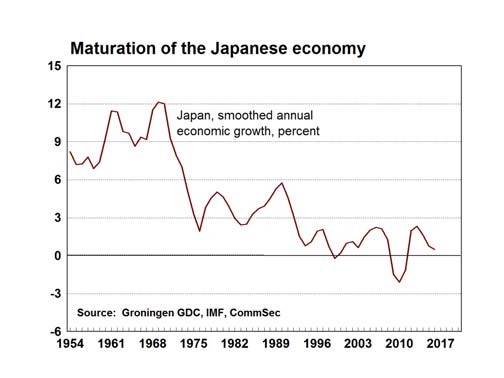 Watch your inbox tomorrow for the last article in this series.