What can we expect from consumer debt in the coming year?

Debt – more specifically household or consumer debt – is a regular topic of discussion in the media. 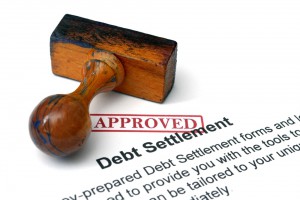 expect that growth of home prices will soften in 2018 with more new homes completed and coming onto the market.

At the same time, the Reserve Bank Governor has indicated that the next move in interest rates is likely to be up – although in his words: “there is not a strong case for a near-term adjustment in monetary policy.”

If valuations do soften and interest rates lift later in 2018, then clearly the issue of debt will work its way to the top of the agenda.

Debt can be quite emotive, so it is important to take a more clinical look at what is going on.

Certainly household debt is at high levels when compared with household income.

Still, it’s important to note that this is housing, rather than consumer debt.

In fact the average outstanding credit card debt is near the lowest levels in a decade.

Aussie consumers have taken on more debt in part because interest rates are low, but also because home prices have risen, necessitating bigger home loans.

But as the Reserve Bank points out, the level of debt may be higher but “the share of household income devoted to paying mortgage interest is lower than it has been for some time.”

So the all-important servicing of the debt remains comfortable.

That doesn’t justify becoming complacent about the bigger debt load, although it also means there is no need for panic either.

The approach needs to be more watchful.

If investors take delivery of their newly-completed apartments and can’t find tenants, they may look to sell.

Similarly, some investors about to take delivery of their new apartments may find that valuations have softened.

Again that could prompt investors to walk away from the purchase or sell.

That then raises questions of what happens to home prices.

If interest rates were to also rise then that would stress relatively recent buyers (mortgagees).

If consumer debt does indeed become a Big Issue in 2018, the hope is that the debate is conducted sensibly and based on broad assessments of the facts rather than emotions. 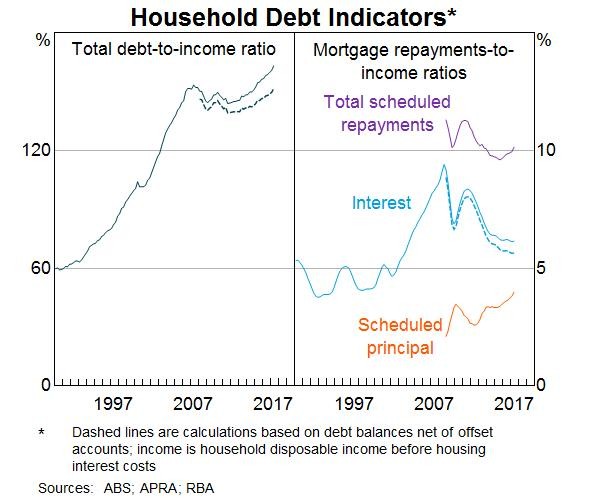 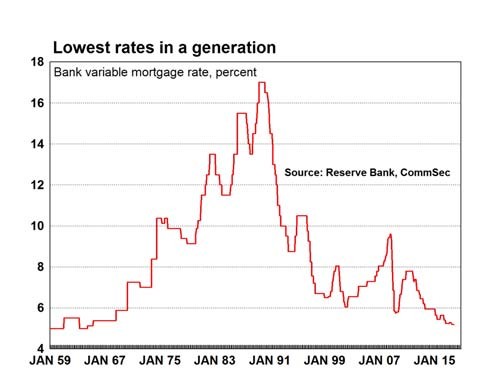 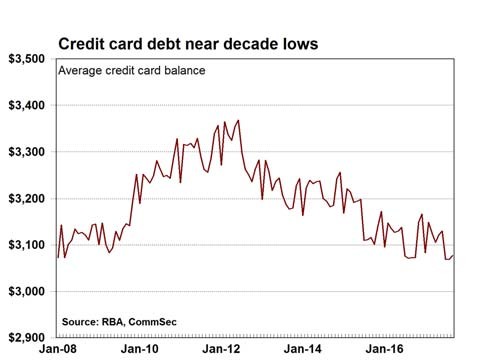 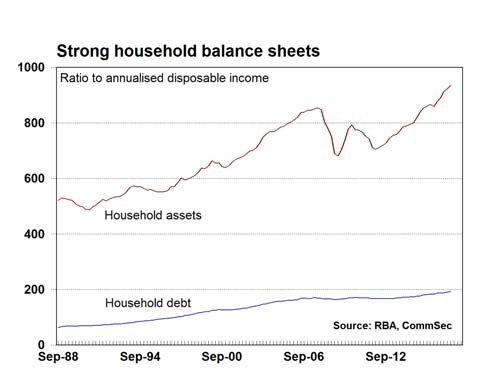 Watch your inbox over the next 2 days for the last few articles in this series.