Why is there a disconnect between jobs and wages?

In their annual reports they have been discussing low inflation for a number of years….

And the trends over the past year have been especially interesting with economic growth rates lifting, while at the same time inflation has been stubbornly low. 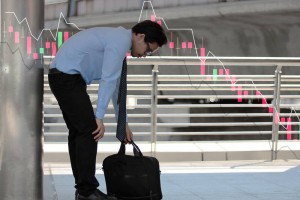 On the basis of economic theory, that shouldn’t happen.

Stronger consumer and business spending and lower unemployment rates should give businesses confidence to lift prices and thus lift margins and profitability.

But to a large extent, the theory assumes that consumer goods are sourced locally rather than globally.

Goods can be sourced elsewhere in the region, state or country, but this assumes that they will be less competitive due to transport or shipping costs.

And goods sourced from overseas would face even higher transactional or shipping costs.

But these transactional or shipping costs have fallen, or businesses have sought to absorb some or all these costs to access new markets.

The Phillips curve theory suggests there is an inverse relationship between unemployment and inflation.

If there are fewer workers to choose from, businesses need to pay more to attract workers and, in turn, may then lift prices to recover the cost.

So there are reasons to explain why there has been stronger economic growth and stubbornly-low inflation.

But what are the reasons to explain why job markets are seemingly tightening but wage growth remains low?

Some would argue that the threat of losing customers has meant that businesses can’t afford to lift pay of workers.

Then other theories suggest that unemployment no longer fully explains labour market tightness.

Workers may have part-time jobs but want full-time work, so spare capacity remains.

And others would say that if the pay of domestic workers lifts too high, then they could lose jobs overseas – both in goods and services sectors. 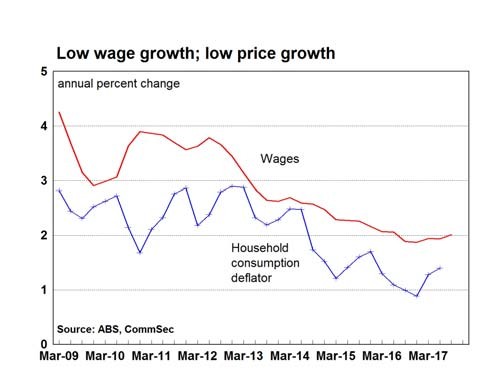 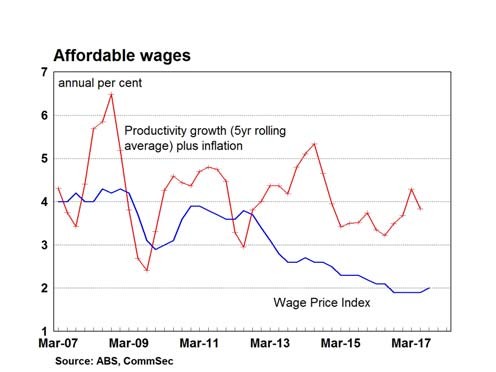 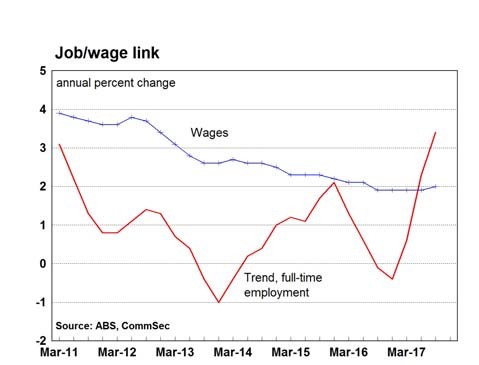 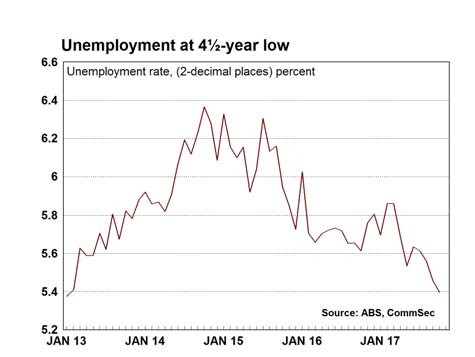 Watch your inbox over the next 6 days for our ongoing discussion of the Big Issues ahead for 2018.