What advice would you give a beginning investor?

According to BlackRock’s Global Investor Pulse Survey last year the older generation’s advice to the younger is to start investing early, pay down debt, and use a professional’s advice.

The survey found that 72% of retired Australians believe a long-term approach to retirement saving is needed, compared with only 55% globally. BlackRock managing director Mark Oliver said. 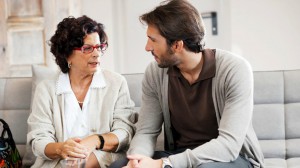 “The surprising thing was the degree to which retirees would advise the younger generations as to what to do to accumulate wealth. They were very outspoken as to what they would do differently,”

He puts this down to Australia having created a community with an engaged investor base.

“Here, we’ve had a generation of retirees which has been more involved in their wealth accumulation strategy, given Australia has had superannuation guarantee for a number of decades.”

The older generation’s advice to the younger is to start investing early, pay down debt, and use a professional’s advice, he said. 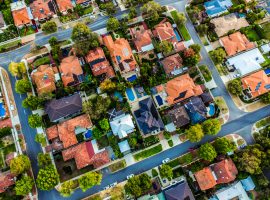 'The best advice for young investors from retirees' have 1 comment