The Sydney auction market has commenced autumn with yet another solid clearance rate and is now tracking clearly ahead of the other capital city markets. 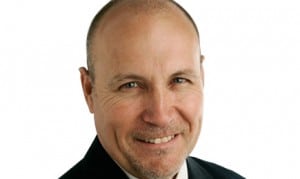 Sydney’s recorded another result above 60% with the weekend rate remarkably above that recorded over the same weekend last year.

The Melbourne auction market reported another mid-50% clearance rate and although continuing to perform below Sydney has provided consistent early season results for sellers.

Auction numbers were lower than last weekend however they remain well below those recorded over the same period last year with sellers remaining wary of the market.

The smaller capitals recorded sharply lower clearance rates at the weekend with Canberra reporting a particularly low result for the local market.