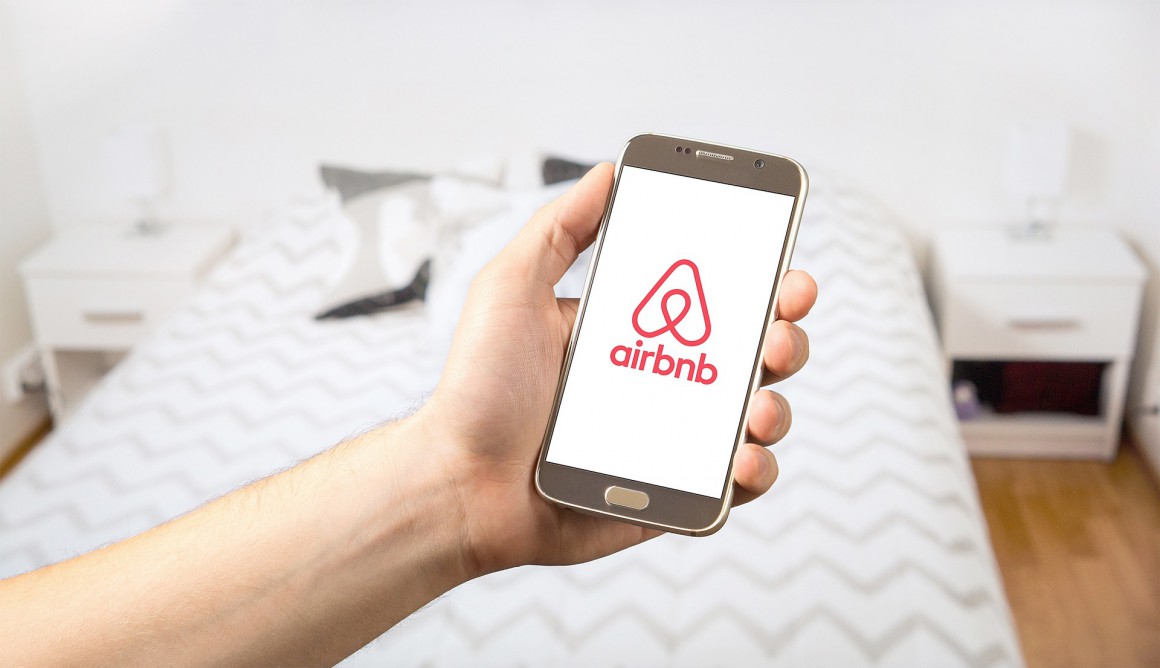 Airbnb is one of the biggest sharing economy successful stories but not everyone is happy with its achievements.

First up, there's the various State Governments, which are missing out on council rates from residential properties operating – more or less – like businesses but not paying their way. 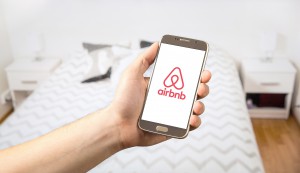 When it comes to apartment blocks, other owners and tenants also aren't overly keen to have a revolving door of people staying in their complexes.

Their annoyance probably reaches its crescendo about 2am on a Sunday morning when those visitors loudly stumble back to their short-term accommodation after sampling the night-life.

Landlords are also not happy because more and more of their tenants are subletting their properties on the site without their consent or knowledge.

Here's the thing: Legislation is struggling to keep up with the rapid evolution of Airbnb.

Apart from standard tenancy legislation which outlines what a tenant can and can't do with a property, there have been other attempts to govern Airbnb's ubiquity – with varying degrees of success.

In fact, a recent judgment by New South Wales Fair Trading has highlighted the "greyness" of what's allowed and what's not.

Well, Fair Trading reportedly says that only local councils have the necessary authority to take such steps.

The government department has updated its "Strata Living" handbook to warn committees that passing by-laws constraining holiday letting is not on.

“Section 139 (2) of the Strata Schemes Management Act 2015 states that no by-law can prohibit or restrict the devolution of a lot or a transfer, lease, mortgage or other dealing relating to a lot,” a Fair Trading spokesperson reportedly said.

It's no surprise that Airbnb was quite happy with this judgment, whereas strata managements were not.

What is boils down to is that by-laws instructing owners to adhere to local council zoning requirements weren't worth the paper they're written on. 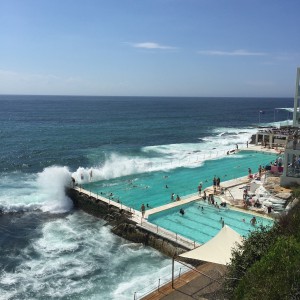 In fact, according to a government spokesperson, that's because only local councils can enforce their zoning – which does make sense, doesn't it?

By-laws supporting local zoning have been used by some strata schemes to work around the restrictions on by-laws directly banning short-term letting.

Interestingly, in a Sydney context, there are varying levels of complaints about holiday letting in residential buildings such as Airbnb.

In the city, seemingly, very few complaints were submitted every year, but in Bondi, unsurprisingly, the local council received about 10 complaints a month.

A new discussion paper on holiday letting in NSW is due to be released so we'll just have to watch this space.

Investors could do worse than ensuring they have professional property managers who are going to be their eyes and ears.

And who probably can spot Airbnb guests from a mile away by the unusually large numbers of suitcases in the hallway of your residentially leased apartment.