The Melbourne home auction market produced a steady result at the weekend and still remains encouraging overall for late-spring sellers, but a huge challenge lies ahead.

The clearance rate held steady at 69.8 per cent on Saturday, just above the 69.7 per cent recorded the previous weekend. 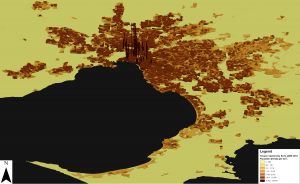 However, it was below the 72.1 per cent recorded during the same weekend in 2014.

Melbourne will continue to host record numbers of auctions for the rest of the spring selling season with more than 1200 scheduled for this weekend.

The following Saturday will likely feature more than 1600 auctions – an all-time record for the local market.

Despite a stable result at the weekend, the Melbourne market has tracked steadily backwards over spring and has now recorded three consecutive Saturdays with rates below 70 per cent for the first time since July 2013.

Auction markets usually run out of puff as the end of the year approaches, with higher listings pushing supply above demand levels. 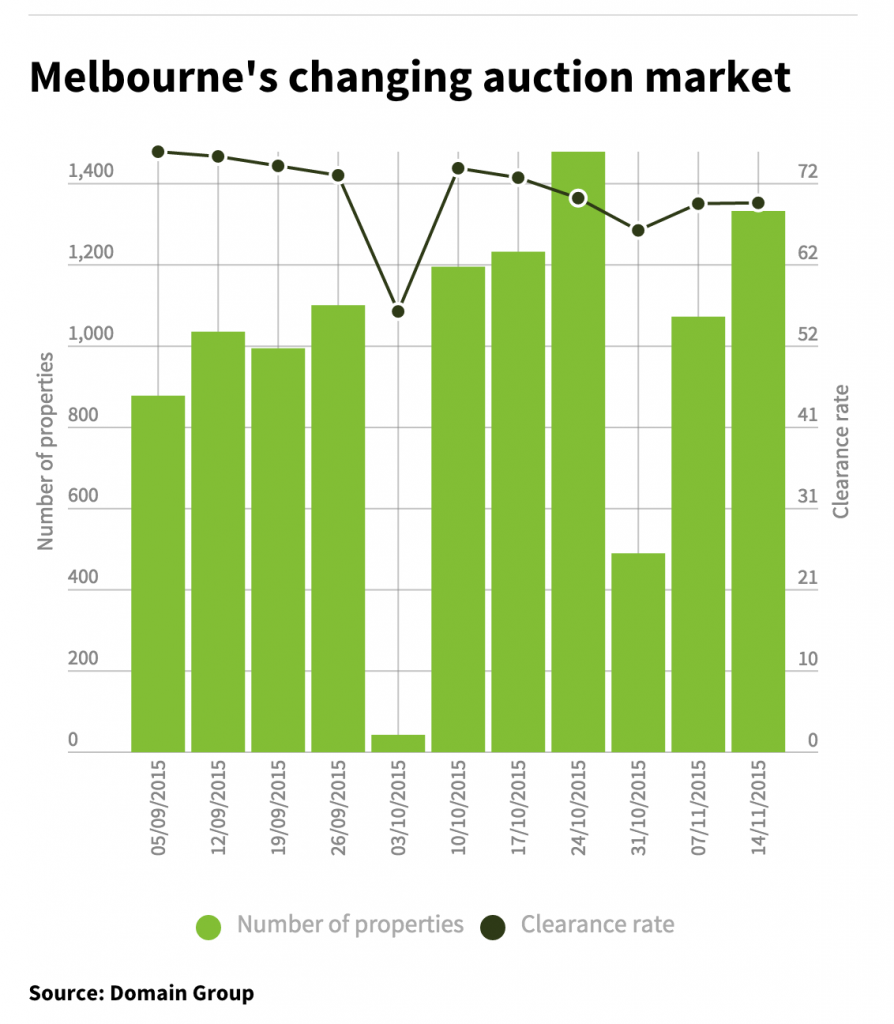 On Saturday, 1333 homes were auctioned – well ahead of the previous weekend’s 1071 and an increase on the same weekend in 2014.

Melbourne continues to produce a remarkably close spread of results among regions and price ranges.