Okay, I am not an economist; I don’t even have an MBA.  Under qualified to comment?  More apt to do so?  Who knows.

Maybe not your usual property-related post, but we think it is important to air some of the more helicopter stuff as well. 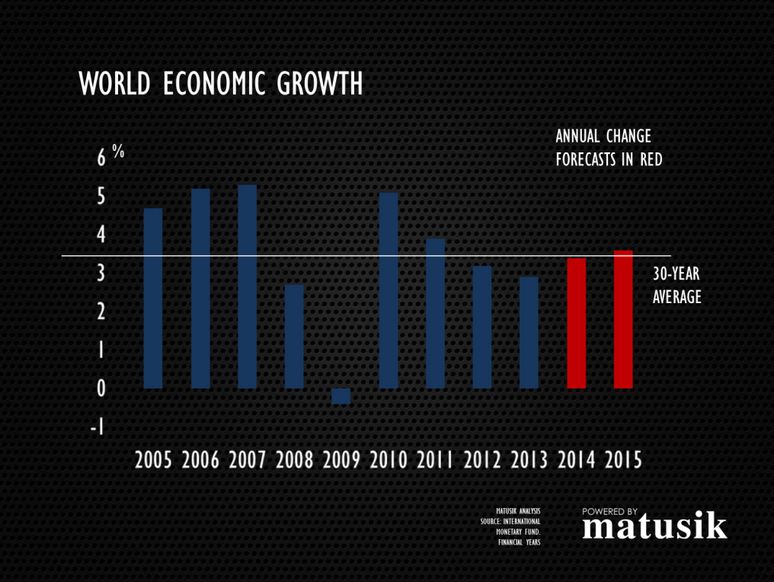 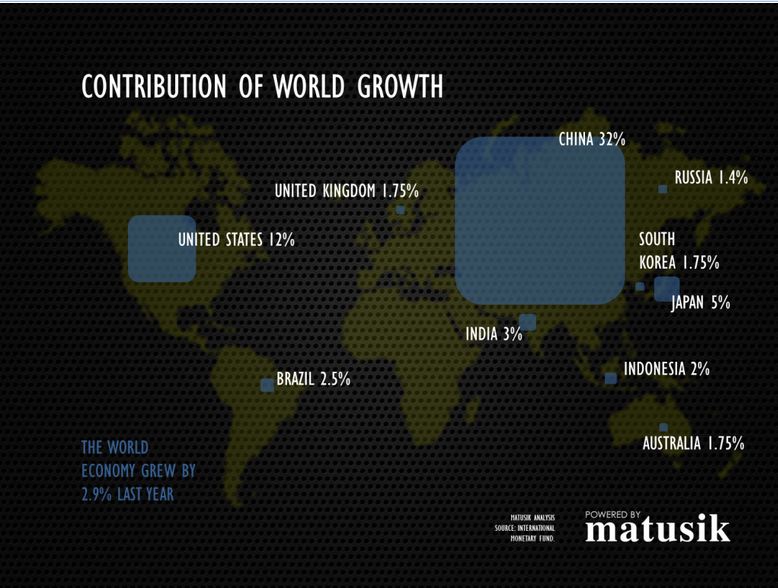 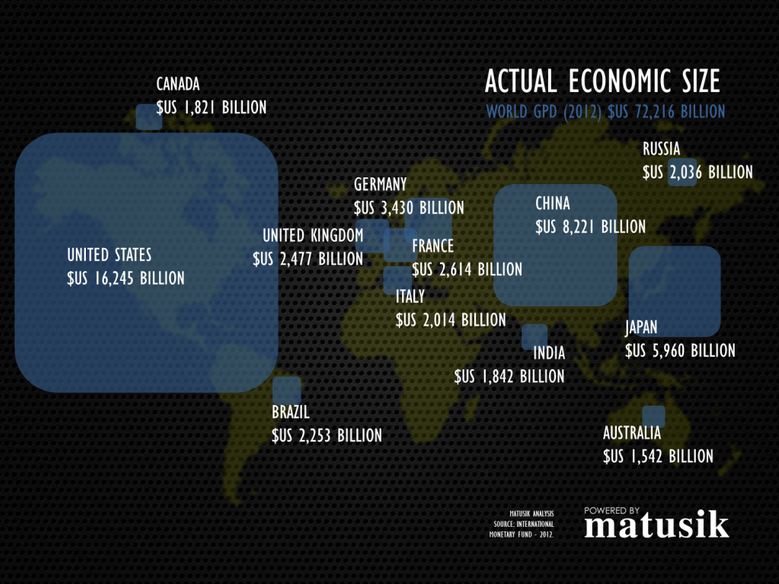 I will leave you with these observations:

STATS: Our quick grab of the just released property-related statistics.