Quora ran an inserting blog a while ago.

They featured some great startup enterprises that were the result of ideas that would have seemed ridiculous if you had heard them prior to seeing them working.

Ask yourself, if you were a venture capitalist pitched one of these ideas, what would your reaction have been?

Have you ever had a clever idea for a business start up? 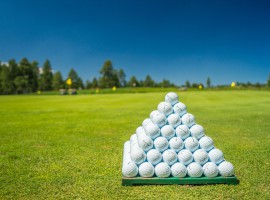 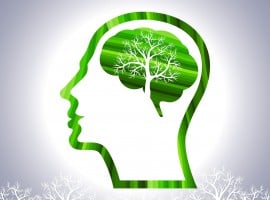