Despite the world’s economy going through a bit of a rough patch, late last year Yahoo Finance reports that 155 new billionaires were minted over the previous year and the world’s billionaire population is at an all-time high.

According to the Wealth-X and UBS Billionaire Census 2014 there are 2,325 billionaires around – a 7 percent increase from 2013.

Where are they all? 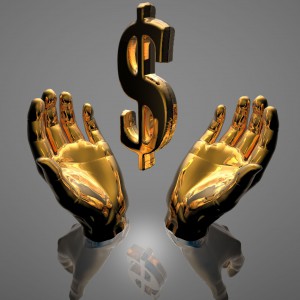 The United States is home to the most billionaires.

In fact 57 new billionaires were recorded there this year, according to the Wealth-X and UBS Billionaire Census 2014 released on Wednesday.

Asia and Latin America and the Caribbean were also large contributors, with 52 and 42 new entrants, respectively.

The fastest growing segment of the billionaire population, in terms of wealth source, are those who inherited only part of their fortunes and became billionaires through their own entrepreneurial endeavors.

The average billionaire is 63 years old, with a net worth of $3.1 billion, according to the report, which noted that most wealthy individuals do not reach the $1 billion threshold until their late forties.

Almost 90 percent of male billionaires are married, 6 percent are divorced, 3 percent are single and 2 percent widowed.

For male billionaires the top five industries are finance and banking, industrial conglomerates, real estate, manufacturing and textiles, and apparel and luxury goods.

They are involved in similar industries to their male peers, but one difference is that many run non-profit and social organizations.

More findings of the Wealth-X and UBS Billionaire Census 2014