Self-managed superannuation funds (SMSFs) are heavy investors in property as this asset class is often considered a safer investment than equities and a stronger performer than cash.

However, recent comments from the Reserve Bank of Australia (RBA) highlight the risks that all investors face in buying residential property. 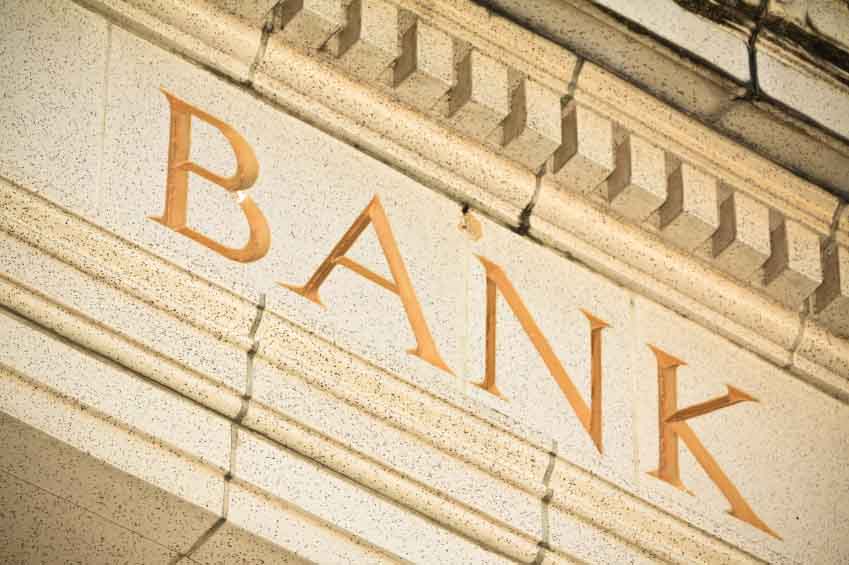 The RBA said last month that the current strong run up in house prices may expose investors to risks of losses later on.

“Ongoing strong speculative demand would tend to amplify the run-up in housing prices and increase the risk that prices in at least some regions might fall significantly later on” the RBA said in its Financial Stability Review.

“In the first instance, the consequences of such a downturn in prices are more likely to be macroeconomic in nature because the effects on household wealth and spending would be spread more broadly than just on the recent property purchasers.
However, the further housing prices fall in that scenario, the greater the chance that lenders would incur losses on their housing loans.”

These are sobering words from the central bank

So perhaps it’s time for an asset check.

What exactly is the exposure of the SMSF to the property market? 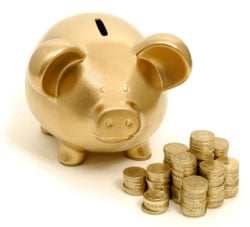 SMSFs had invested a total $69.9 billion in non-residential Australian property as at December 31, 2014.

The accumulated value of residential property held by SMSFs totaled $21.1 billion, representing a combined 16% of all SMSF investments of $91 billion.

However, once you consider that most SMSFs are heavily invested in big bank shares, you can understand that their exposure to the housing sector is in fact much greater.

All the big banks are heavily exposed to housing loans, and in each case, the value of their loan book easily exceeds their market capitalisation.

So, if banks do incur losses on their housing loans as is suggested as a possibility by the RBA, then SMSFs could be in for another hit if their bank stock holdings lose value or they underperform the broader share market.

At the moment, there is no sign that the banks will slow down their mortgage lending because it is, simply, too much of a money spinner.

While there is talk of the government introducing lending controls, that’s all it is, talk.

So how much do SMSFs have to invest?

A lot. SMSF assets jumped almost $10 billion to $553.7 billion over the December quarter of 2014, up 23% according to data from the Australian Taxation Office (ATO).

SMSF investments in Australian shares struck a record $176.2 billion in the December quarter, accounting for around one-third of SMSF assets.

Cash and term deposit investments stood at $156.7 billion, which represented 28% of SMSF assets.

So, while SMSFs like property, they love cash and shares too.

And they need to park it somewhere.

But once you consider the exposure of self-funded retirement investors to property taking into account their own homes, then you realise their exposure to property, like that of the big banks, is great.

Indeed, Australians hold most of their wealth in property

Household Australian net worth rose to $7,884 billion in the December quarter, made up predominantly of $5,386 billion of property and another $3,961 billion of various financial assets, less $2,087 billion of debts.

Net worth rose $190 billion from the September quarter, boosted by a whopping $101 billion of property gains alone, outstripping financial asset gains of $53 billion. 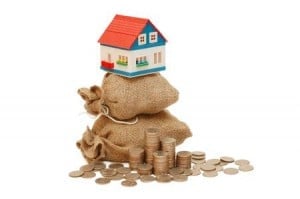 SMSFs, like most other investors, have enjoyed this run up in prices.

But it makes sense to keep the words of the RBA at hand: the risk of falling house prices is real and is growing with the gains, reflecting that property is a volatile growth asset that needs to be recognised by investors as exactly that.