A lot has changed in the short-term accommodation market over the past decade.

The industry has evolved rapidly with an avalanche of new players joining traditional providers. 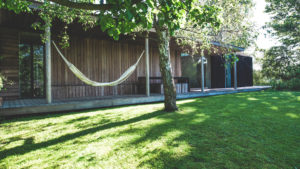 Along with that evolution has come changing community expectations and the need for law makers to keep pace.

Ten years ago, when you thought about the short-term accommodation market in Australia, chances are your thoughts turned to holiday lets in beachside or forest-type settings.

Maybe you’d include serviced apartments in the cities for tourists staying longer, particularly if you’d used one in Europe yourself.

And if you were up with the industry happenings, you might also add corporate leasing into the mix.

By and large, short-term accommodation meant an investment property purchased to be rented to holidaymakers, tourists or expats.

Renting out a room in your house, well that was boarding or lodging. And offering a bed and breakfast (B&B), that was an offshoot of the hotel/motel industry.

Within five years, there were around 138,000 active Airbnb listings in Australia welcoming over five million guests across the country – and earning hosts an average of $5,200 in supplemental income (according to an Airbnb submission to the Australian Government in 2017).

The number of host properties has grown exponentially, and it is now estimated that more than four per cent of Australian housing stock is, or has been, used as an Airbnb.

Joined by the likes of Stayz, HomeAway, Flipkey, Homestay, Home Exchange, Tripping, VRBO and more than a dozen others, Airbnb made anyone with a roof over their heads a potential landlord.

Suddenly having paying guests come to stay was on the cards.

Whether they rented a single room or the whole home, stayed for a night or for a couple of months, just about anyone (notwithstanding issues with renters subleasing) was able to earn some income from the sharing economy.

In addition to owner-occupiers looking to cash in, many landlords who had traditionally leased their properties for fixed terms quickly discovered how lucrative it could be to offer accommodation through these platforms instead and switched to the short-term arena.

It also caused disruption in neighbourhoods and particularly apartment blocks. 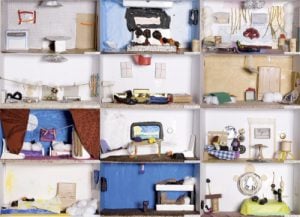 Where once the purview of owner-occupiers, the quiet suburbs and unit complexes became hotbeds for short-term trippers.

Local councils found themselves dealing with ‘party pads’ and local laws were soon introduced in many municipalities regulating the short-term industry.

Registration, permits and licences were some of the control measures introduced.

Some forms of short-term bookings were prohibited and enforcement included fines or other penalties.

Facing community backlash, the platforms themselves were also required to act, instigating strict codes of conduct and requirements, manually screening ‘high-risk reservations’ and cracking down on those who flaunted the rules.

In October this year, more than 400 Airbnb listings across Australia were suspended or removed from the platform as part of a nationwide crackdown on party houses.

Almost since the first day the platforms arrived in the country, calls began for the short-stay industry to be regulated.

State and territory governments have responded by investigating and introducing legislation in their jurisdictions, and it is important landlords know their rights.

In 2018 the Territory Government said it had considered the regulatory settings that apply to short-term rental accommodation, such as Airbnb, and were not proposing any new regulatory framework.

To date, this position has not changed.

Following an inquiry into home-sharing services, such as Airbnb, the State Government is implementing a new regulatory framework for short-term rental accommodation (STRA) which includes:

The Northern Territory Government has not announced any reforms or legislation for the short-stay accommodation sector. 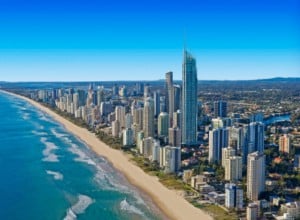 After local councils called for state-wide regulation of the short-stay accommodation sector, a State Government-appointed industry reference group was set up, in 2018, to look at a framework for home-sharing.

The group recommended a code of conduct and a system of data-sharing so councils knew where short-term lets were located.

To date, no further progress has been announced.

Following calls from local councils for short-stay accommodation to be regulated, in late 2019, the Opposition called for a state-wide mandatory registration system and a code of conduct (backed by civil penalties to ensure compliance) for all listed short-term holiday rentals.

The Short Term Holiday Rental Accommodation Bill 2019 was drafted for comment, but does not appear to have progressed. 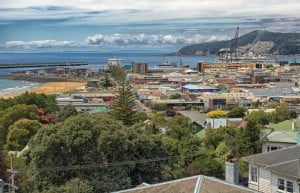 Under the Act, booking platforms are required to collect and display certain information about the properties they have listed.

This information must also be reported to the Director of Building Control each quarter.

This provides addresses and permit-related information to councils so they can determine compliance with short stay accommodation regulations in their area.

Changes to the Owners Corporations Act 2006 were introduced in February 2019 to help prevent short-term accommodation apartment buildings being used to host unruly parties. 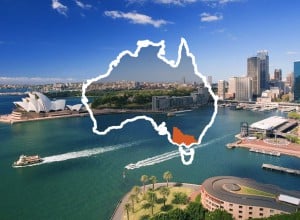 The reforms allow owners corporations and residents to take action against owners and guests, who are now jointly and individually liable for any compensation, fines, and awards for damage to common property.

Fines of up to $11,000 may be imposed by VCAT for a range of breaches including creating unreasonable noise or behaving badly; causing a health, safety or security hazard; damaging common property; and obstructing a resident from using their property.

A registration scheme for short-term accommodation providers is being considered and, subject to approval, it could be put in place in 2021.

This article was written by the team at EBM RentCover and was originally published here.

'Short-term and Airbnb accommodation: Legislation changes investors must know' have no comments