National residential property rental vacancy rates fell to 1% in March 2022, down from 1.2% in February 2022 according to the latest SQM Research.

This represents half the total number of vacancies reported as of twelve months ago and the lowest national vacancy rate since 2006.

The total number of vacancies Australia-wide now stands at 36,868 residential properties, down from 43,844 in February. 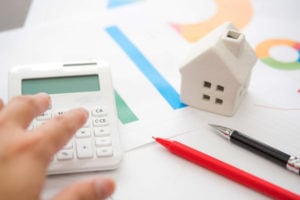 Capital city house rents are recording 12-month increases of 14.7%, while unit rents have risen by 11.2%.

Following the about-face falls in rental vacancy rates for the CBD locations, inner-city rents for units have significantly jumped.

Sydney CBD unit asking rents have lifted 5.5% and Melbourne CBD has lifted by 7.4% just in the past 30 days.

The rental crisis has deepened with rental vacancy rates across the country falling to just 1%.

As a result, market rents have exploded.

Some of our capital cities and regions are recording asking rental increases in excess of 15% over the past 12 months.

And the recent monthly data suggests we are still not at the worst point of the crisis.

We were thinking at least regional Australia may have started to have some relief as people return back to the cities.

But that has not happened as yet.

Many localities and townships are recording zero vacancy rates.

It is likely homelessness will be increasing in this environment.

Yet, when I consider the current election stances of the major and minor parties, there is a dearth of specific policy in addressing the issues surrounding housing affordability.

Clearly, we are not going to resolve this overnight, but I do hope the various state and territory governments will ramp up their rental assistance packages in order to cushion the rental accommodation emergency we have here and now. 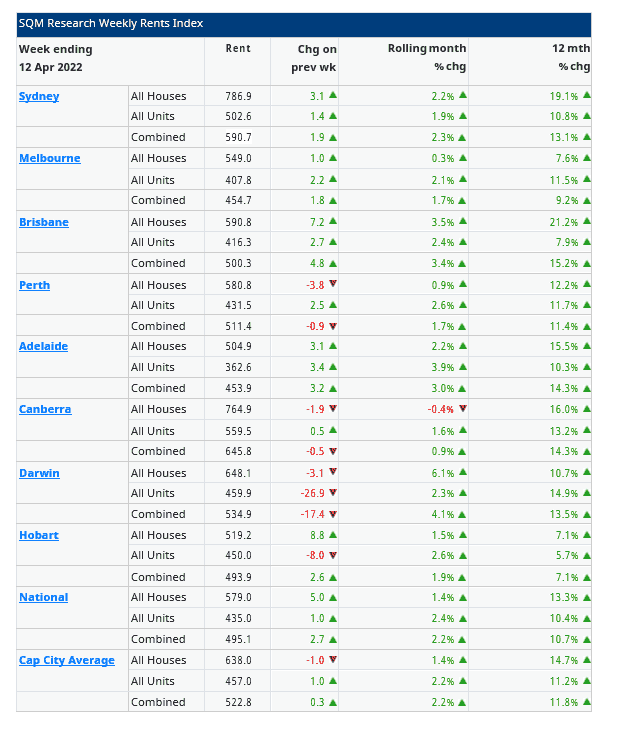