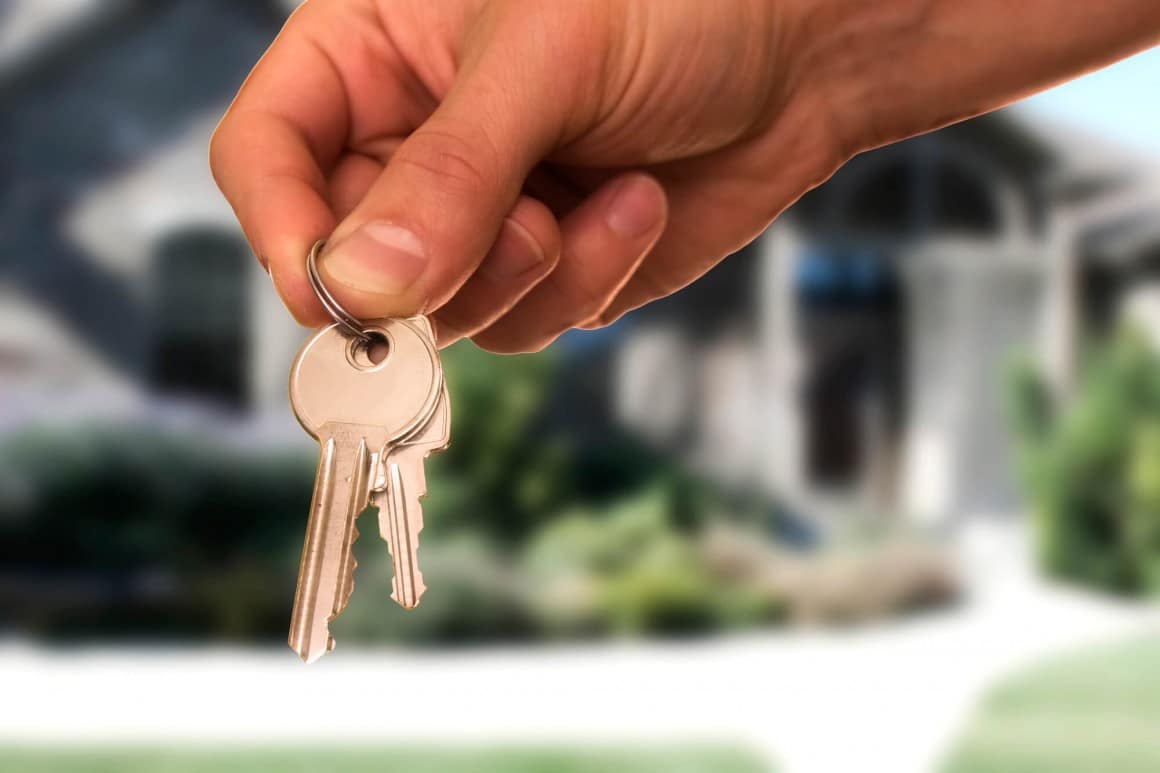 The national residential rental vacancy rate was steady at 2.0% over the month of February 2021 and from a year ago, though vacancies edged higher in Melbourne which remains weighed down by underwhelming demand for rental accommodation.

In more bad news for Melbourne landlords, the city’s vacancy rate rose to 4.5%, though that is down from a high of 4.7% in December 2020, which was the highest level since SQM Research started measuring data in 2005.

Melbourne’s vacancy rate is the highest for a capital city in the nation, with the withdrawal of international student tenants hitting the city hard.

The Melbourne CBD vacancy rate now stands at 7.5%, though that is down from 9.4% in October.

Elsewhere, in Perth, Adelaide, Canberra, Darwin, and Hobart, the vacancy rate was below 1.0%.

Brisbane’s vacancy rate also remained tight, down to 1.5% in February from January 2021.

The figures for Melbourne and Sydney would be disappointing for existing property investors.

Normally, vacancy rates in these two cities fall over February, in part due to international students starting their semesters.

But given the ongoing closure of the international border, the seasonal increase in rental demand has not occurred this year.

This year will favour tenants in the inner cities but will also very much remain a landlord’s market in regional Australia.

Elsewhere, we are still recording strong interest from tenants in larger properties in outer suburban locations as well as wider regional Australia.

Investment property owners in Darwin or Perth have also enjoyed a strong year of rental returns.

House and unit asking rents rose in both Adelaide and Perth while Canberra recorded an increase in unit rents of 1.2% but house rents declined by 1.8%.

Compared to a year ago, capital city average asking rents declined for both houses and units, by 2.1% and 6.6% respectively.

Melbourne, in particular, posted a 12.2% drop in asking units asking rents over the year to 12 March 2021, and a 6.7% decline in houses asking rents, reflecting the oversupply of rental accommodation.

When including regional Australia, national rents rose 11.1% for houses and 7.4% for units over the same period.