The Reserve Bank of Australia has announced it will hold the cash rate at 2% for October.

Underperformance in the Australian economy has led to this decision, with further rate cuts anticipated by the end of 2016. 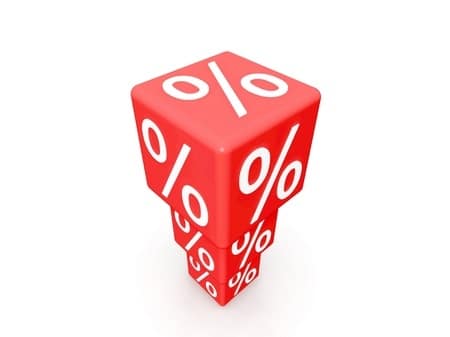 Modelling by the International Monetary Fund (IMF) revealed commodity exporters could experience a 1 percentage point decline in GDP growth from the average rate of growth over 2012 to 2014.

The decline in commodity demand is attributed to slowed growth from developing economies and increased supply in the market.

Despite recent stability, commodity prices have been trending down since 2011 and they are not expected to increase significantly over the next 12 months.

Based on the IMF estimate, Australia’s average annualised GDP growth could slump to 1.8% over 2015 to 2017.

Bearish activity toward the Australian economy is reinforced by dismal stock market performance, with the ASX200 indicator falling to a three year low at the end of September.

The index performance can be seen in the graph below:

The AUD traded at $0.70 USD at the start of October, but the low dollar has created benefits.

The latest unemployment rate figure remained high at 6.2%, however job vacancies rose 7.6% in the quarter to August, suggesting potential improvement in the labour force.

This was largely a result of higher demand in the services sector through the low AUD.

These bright spots in the economy have offset the need for immediate reduction in the cash rate.

The cash rate decision has little direct implication for the housing market, particularly as increased risk of default in some dwelling markets has led to tighter lending. 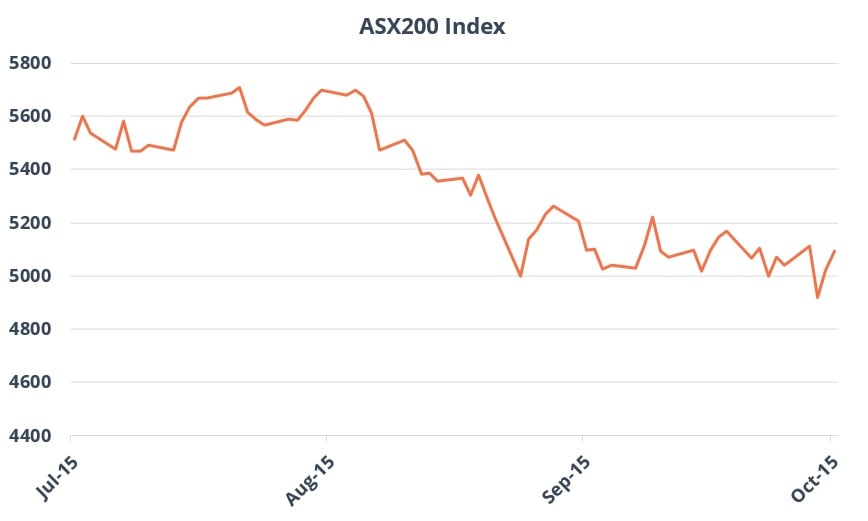 It enables the RBA to stimulate lending without overheating speculative markets

In spite of expected seasonal spikes during the spring time, and a low cash rate, Australian housing markets could see a slowdown as a result of lending restrictions.

This will be a relief to those in Sydney and Melbourne, where median house values increased to $1,037,000 and $700,000 in August respectively.

Slowed growth in the Australian economy may have a long term dampening effect on the housing market.

Fiscal and lending innovations are also necessary to increase strength and diversity in the Australian economy.

'Will the RBA ever be able to raise interest rates?' have no comments