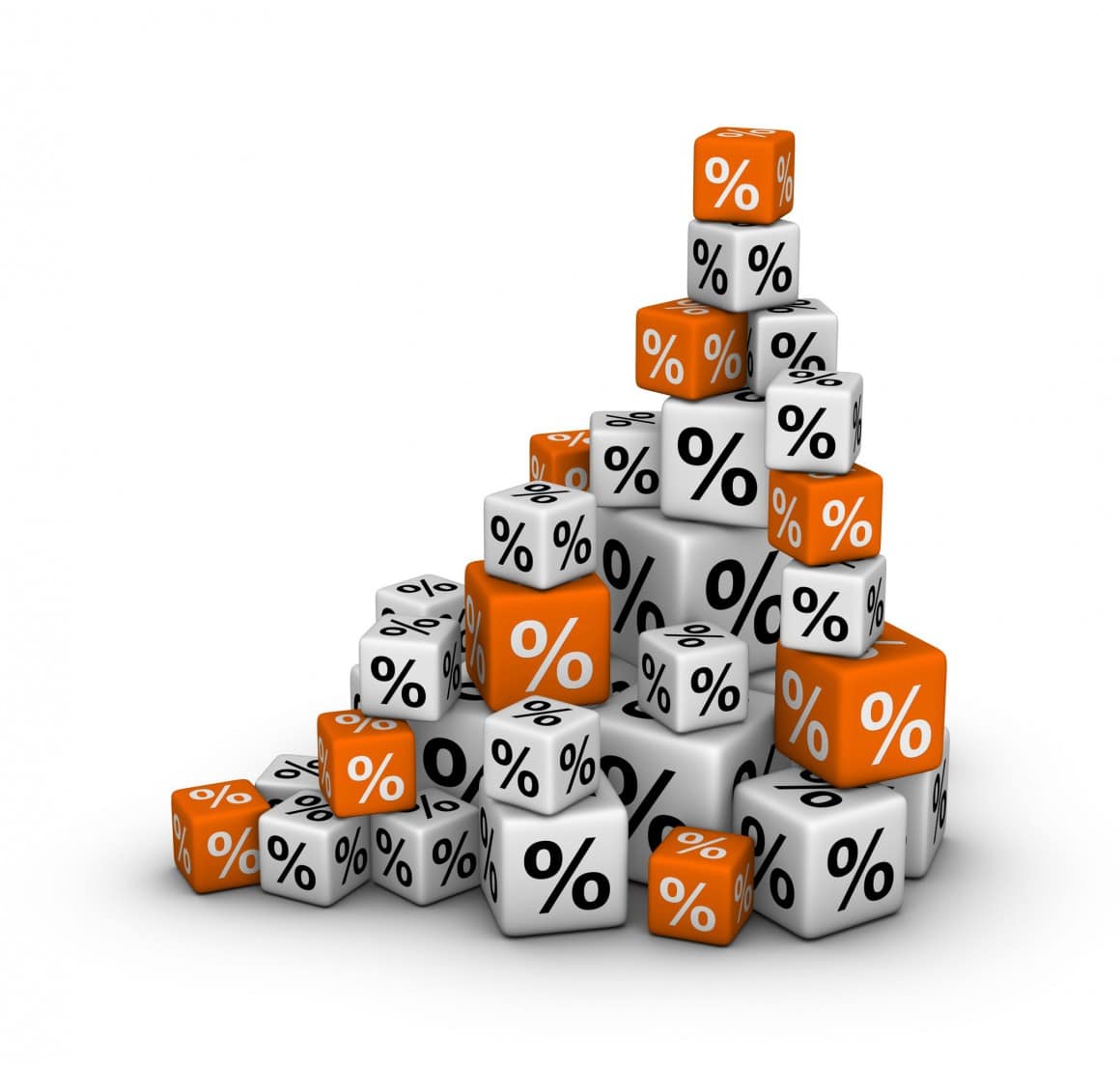 Despite the state and territory governments introducing new policies to improve housing affordability, the majority of experts and economists believe rent and mortgage stress is increasing in capital cities, according to finder.com.au.

finder.com.au’s RBA cash rate survey, the largest of its kind in Australia, shows all 34 experts and economists (100%) are expecting the central bank to leave the cash rate at 1.5% for July 2017.

The vast majority of experts and economists surveyed (88%, 28) believe the next cash rate move will be in a positive direction.

Only four experts (13%) are expecting a rate cut.

Predictions for when a rise may occur, however, are spread across the board.

Interestingly, eight rate hikes over two years, as recently predicted by ex-RBA board member John Edwards, looks unlikely according to the panellists.

“It’s no secret that rates will start rising soon, it’s just a matter of when.

“To minimise rate shock, think about fixing a portion of your interest rate or even switching to a provider that offers more competitive interest,” he says.

With falling clearance rates in Sydney, panellists were asked if this was a sign that property prices may fall.

“Low auction clearance rates may signal less demand which could see house prices dip, so we may see a cooling period in some capital city markets, but it won’t be dramatic,” he says.

According to Census data released this week, 22% of Sydney households are spending more than a third of their monthly income on rent.

When asked if rent and mortgage stress were increasing in Australia’s capital cities, 58% of respondents agreed with this statement, saying those in Sydney and Melbourne most likely to bear the brunt.

Meanwhile, 42% disagreed with this view.

Interestingly, two economists, (Savanth Sebastian of CommSec, and Nicholas Gruen of Lateral Economics) think the limit should be lifted to $1,000,000.

“The initiative to remove the duty concession for some purchases will give first homebuyers a reprieve, but with house prices in some capital cities nearing $1 million, the $650,000 cap may not be generous enough,” he says.

“Removing stamp duty for some purchases will remove a barrier of entry for first home buyers which could stimulate demand and push up property prices,” Mr Cooke says.

Michael Yardney, Metropole Property Strategists (Hold): "Our property markets have slowed down over the last few months taking pressure of the RBA to raise interest rates. On the other hand the RBA can't afford to drop rates to bolster our bumbling economy and further fuel our property markets. So rates will remain on hold."

Jordan Eliseo, ABC Bullion (Hold): "The RBA will have been fairly encouraged by the recent run of economic data, which will (temporarily in my view) give them confidence that they have the appropriate cash rate in place for now."

Shane Oliver, AMP Capital (Hold): "While downside risks to the growth and inflation outlook have increased, the RBA remains upbeat that growth will pick up particularly after recent solid jobs data. It probably also remains wary as to whether the Sydney and Melbourne property markets have really started to cool or not."

Alison Booth, Australian National University (Hold): "Insufficient change to justify moving rates either up or down."

Dr Kishti Sen, BIS Oxford Economics (Hold): "I don't think the interest rates will fall further because of: 1. The Reserve Bank is keen to limit the amplitude of the residenti

al cycle amid concerns about household debt and financial stability risks. Hence, it would not want to reignite the housing boom. 2. A lower cash rate will reduce the dollar but it will have little effect on investment. Meanwhile, the Federal Reserve is on a tightening phase and rate rises in the United States will narrow the interest rate differential with Australia and put downward pressure on the A$. 3. The Reserve Bank is also concerned that the more they reduce rates now, the sooner they will have to raise interest rates. I therefore expect the cash rate to stay at 1.5% over calendar year 2017 and 2018."

Paul Dales, Capital Economics (Hold): "The RBA will almost certainly keep rates on hold at 1.50% at this meeting. And while the recent improvement in the labour market has quashed talk of further rate cuts, weak underlying inflation will prevent the RBA from hiking rates until 2019. "

Saul Eslake, Economist (Hold): "Data releases and other evidence since the last meeting will not have prompted any material change in the RBA's assessment of the economic outlook or the appropriate stance for monetary policy"

Mark Brimble, Griffith University  (Hold): " Bias remains to the downside with the economy struggling to generate momentum.  With banks (and apra) tightening credit the markets and sentiment are softening. Further support is required, but the rba is likely to not be willing to provide this as this stage"

Michael Witts, ING Bank (Hold): "The slowdown in the housing  market is occurring via the adjustment to rates for investors and interest only loans. This enables the RBA to maintain the cash rate at 1.5% for the benefit of the broader economy."

Glen Hawke, Karis Communications (Hold): "The current economic data is inconclusive of a need for a shift."

Brendan Rynne, KPMG Economics (Hold): "Continuation of excess capacity in the labour market, and the maintenance of inflation below RBA target band."

Leanne Pilkington, Laing+Simmons (Hold): "There appears to be a growing consensus among economists that the next rate move will be up, especially if some of the RBA’s forecasts around economic growth come to fruition. However, we believe that current economic, employment, political and household debt scenarios support a status quo in fiscal policy in the near term."

Nicholas Gruen, Lateral Economics (Hold): "Because they've not signalled anything else and I think they won't have the confidence to raise the rate, even if they'

John Caelli, ME (Hold): "The RBA won’t cut rates because it remains concerned about fuelling further increases in house prices and household debt."

Mark Crosby, Monash University (Hold): "While globally rate movements are beginning the long path back to normalisation in some key economies, the strong exchange rate and economic fragility locally point to holding rather than raising rates at this meeting."

Jessica Darnbrough, Mortgage Choice (Hold): "There is no urgent reason for the Reserve Bank of Australia to adjust the current cash rate setting. All of the latest economic data is looking fairly positive at the moment, providing the RBA with no incentive to adjust their long-standing plan of attack."

Alan Oster, NAB (Hold): "Too early to see what is happening re the labour market v house prices."

Jonathan Chancellor, Property Observer (Hold): "There is no risk in holding this July."

Matthew Peter, QIC (Hold): "The holding pattern will continue, despite a weak growth and inflation outlook, until the housing market is clearly in retreat. "

Janu Chan, St.George Banking Group (Hold): "The RBA will be encouraged by the improvement in the labour market, but will still be of the view that there remains spare capacity in the economy. That would prevent any thought of raising rates. However, ongoing concerns regarding risks from the housing market and high household debt is preventing any cuts to rates. "

Brian Parker, Sunsuper (Hold): "RBA has made it pretty clear that they'd be very reluctant to cut rates again, and their view probably hasn't changed over the month."