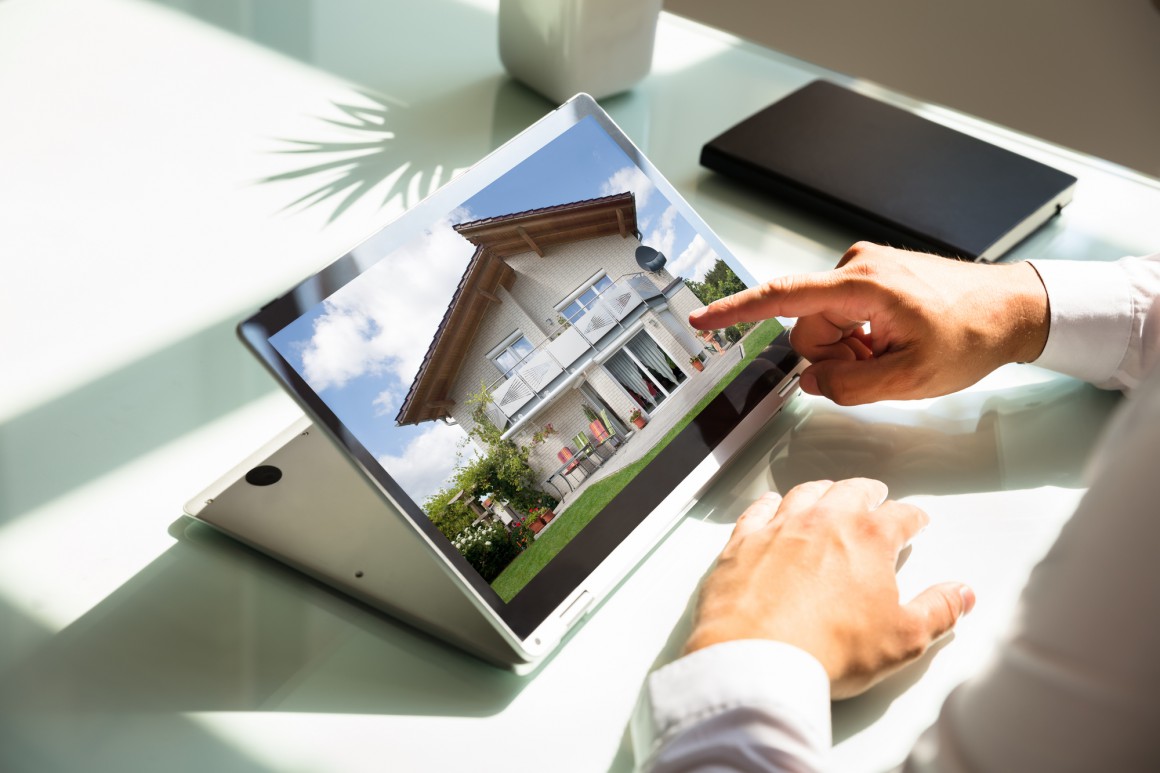 By Louis Christopher September 5, 2018
A A A
0 View comments

It seems some vendors are trying to jump the gun and list their homes for sale prior to the Spring selling season.

Figures released by SQM Research reveal national residential listings rose 5.9% in August 2018 to 332,678, with rises in all capital cities with five weekends falling during the month, and some vendors listing their properties ahead of the Spring selling season. 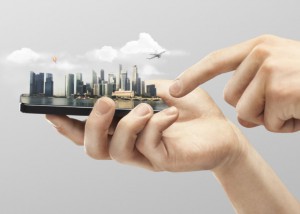 Sydney residential property listings are now at the highest level recorded since February 2009, surpassing the peak in listings recorded during the 2010-12 housing downturn.

Stock on market rose 10.7% in Canberra while even in Hobart, listings rose 4.5%, though they remain sharply down from a year ago, reflecting a shortage of properties available for sale there.

Listings rose 5.2% in Brisbane in August from July and by 4.9% in Adelaide.

In Perth, stock on market rose 3.8% in August while Darwin’s listings increased by 2.2%.

The increase in the supply of properties for sale has emerged in all capitals.

However, numbers were inflated by five weekends falling during August, up from four in July.

That made a significant difference to stock levels in August, which were boosted by the fifth weekend.

In addition, some home owners are readying for a sale and want to list their homes sooner rather than later before prices fall any further, especially in Sydney, where asking house prices are down 2.1% over the month to 4 September.

That is also true of Melbourne, where the property market has slowed, reflected in a 1.2% drop in asking house prices over the month. 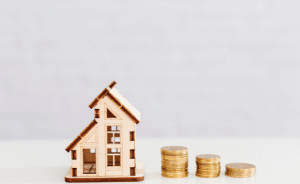 Only in Adelaide did asking house prices rise, up by 0.2% over the month, though prices are down by 1.7% over the year to 4 September.

Asking house prices were down by 0.2% over the month in Hobart. 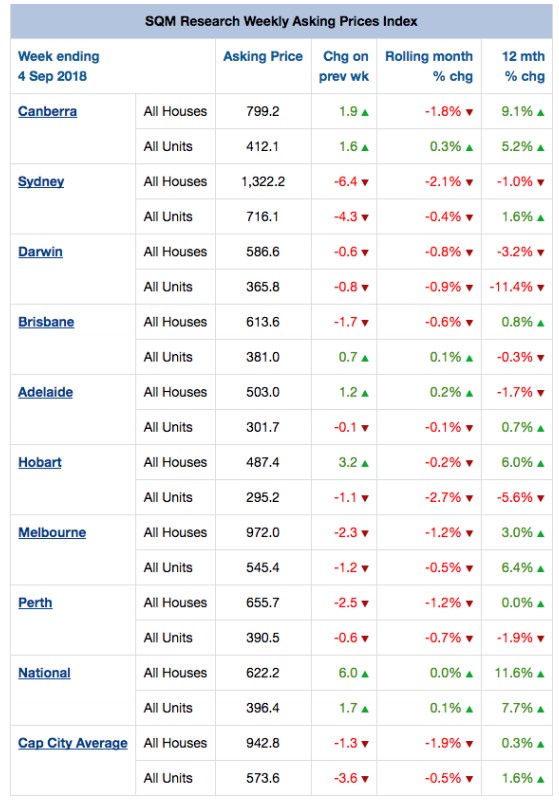