Compared to 12 months ago, listings dropped 20%.

Nationally, new listings (Less than 30 days) fell 29.5% over December, with 67,972 new properties added onto the market. 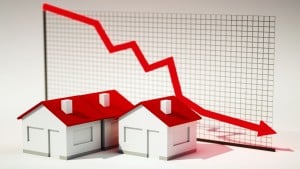 Compared to 12 months ago, national listings fell 20%, with the biggest falls in Brisbane, Adelaide, Canberra, and Hobart. 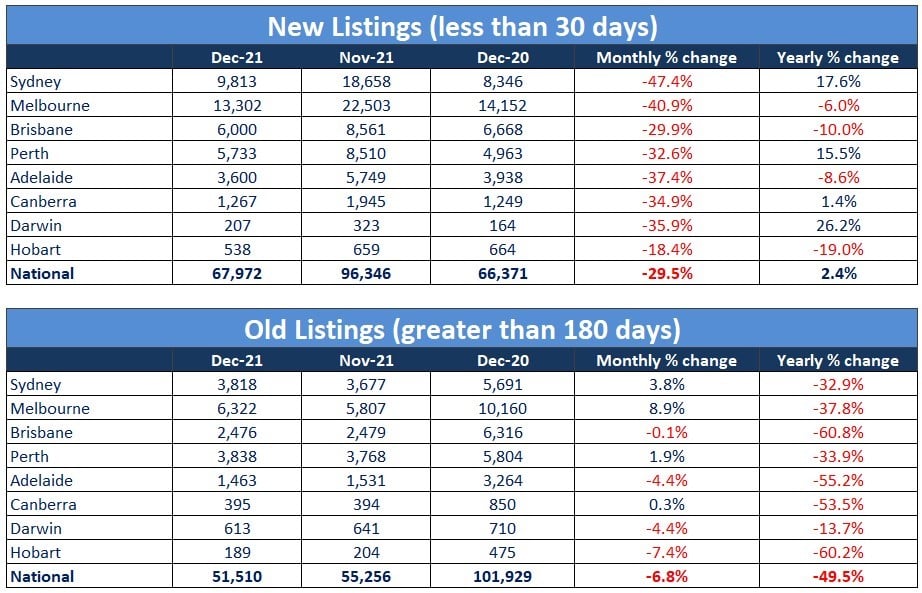 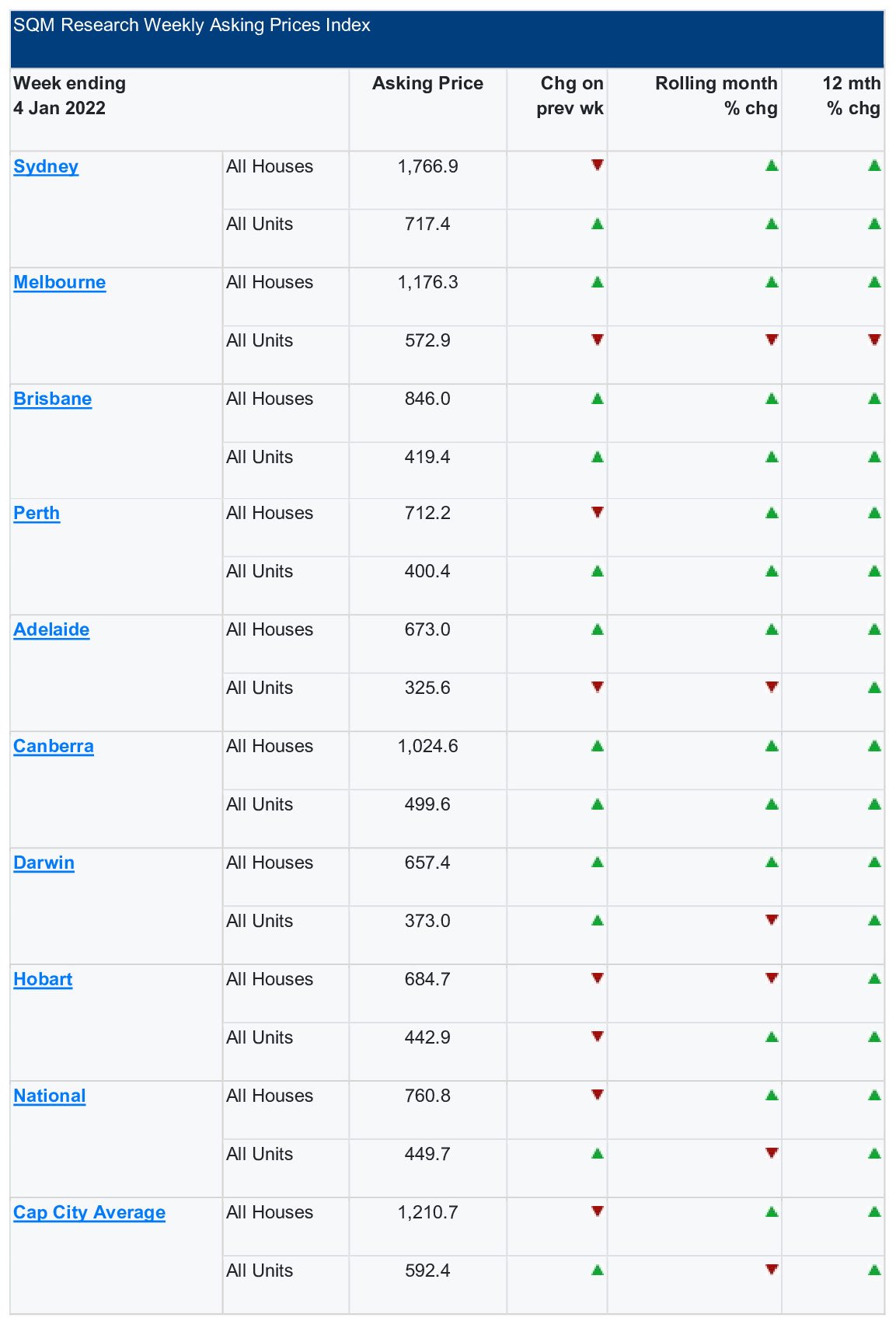 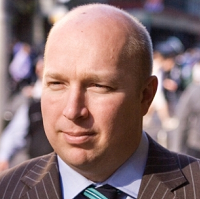 While there was a significant surge in auction activity over December, total listings were down on a month by month and a year-by-year comparison.

Sydney did record a surge in new listings when we take out the seasonality and compare against December 2020.

Overall, there remains a shortage of listings at the national level.

As a result, vendors are in no panic at this point.

Indeed, they lifted their asking prices for the month.

Unless we have a surge in listings for the start of the property season in February it is looking like a very soft landing for the housing market in 2022. 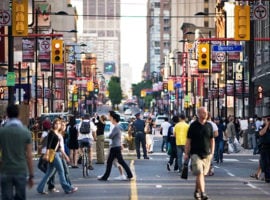 London is the best city in the world for international students –… 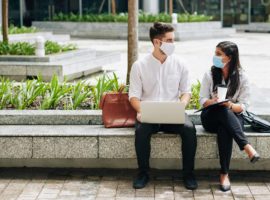 Twenty one lessons from 2021 you don’t want to forget

'Property listings fall over December' have no comments