New data from the Australian Tax Office has found more Australians own investment properties than ever before – but less of them are negatively geared. 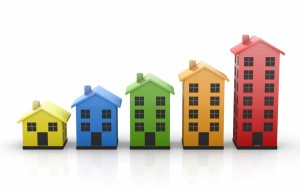 At the same time, the number of Australians that negatively gear their investment property dropped from 1,262,000 to 1,218,488.

New ATO tax data has brought into question attempts to limit negative gearing, confirming that  nurses, teachers and clerical workers are among the professions that negatively gear property in Australia.

“Investment in property is driving jobs, growth and keeping rents down. At the same time, there is absolutely no evidence that negative gearing is being abused,”

“The potential budget impact to taxpayers of negative gearing has fallen by more than 50 per cent in two years.” 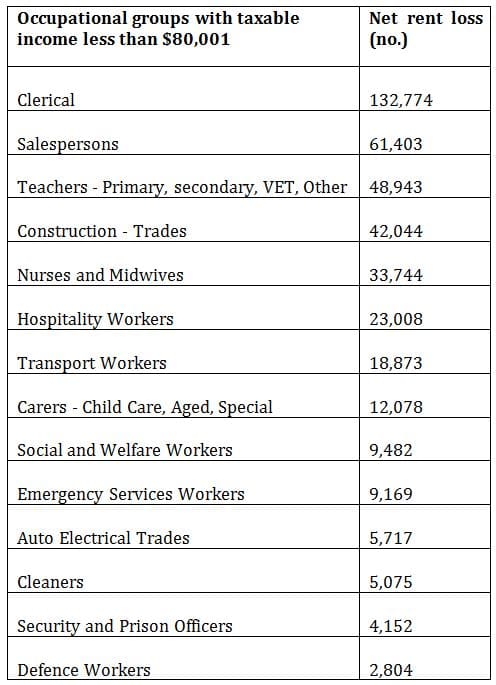 You may also wish to read:

'More property investors but less are negative gearing' have no comments