It seems the 2011 Brisbane floods are becoming a distant memory which is sinking fast as house prices float to the top. 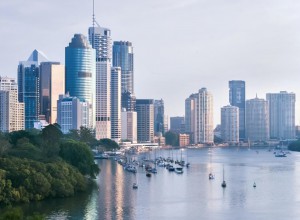 Analysis by RiskWise Property Research has shown in 19 of the 20 suburbs affected by floods, houses have out-performed the rest of the city.

This equates to 95 per cent of the major 20 flood-affected suburbs.

After the 2011 floods the perception among property buyers was these areas would be looked at negatively and prices would fall, or at least deliver very poor capital growth

But our research has shown the reality is completely different and the demand for them has eclipsed the negative perception.

This is because these high-flood areas are truly well located on the river which is in high demand.

Also, statistically floods like those in 2011 are a once-in-a-50-year event and that makes these homes a risk people are willing to accept.

There was a clear ‘risk versus reward’ equation that added up to strong growth in flood-prone areas.

It helps that some of these areas are subject to rezoning which makes them attractive to developers. 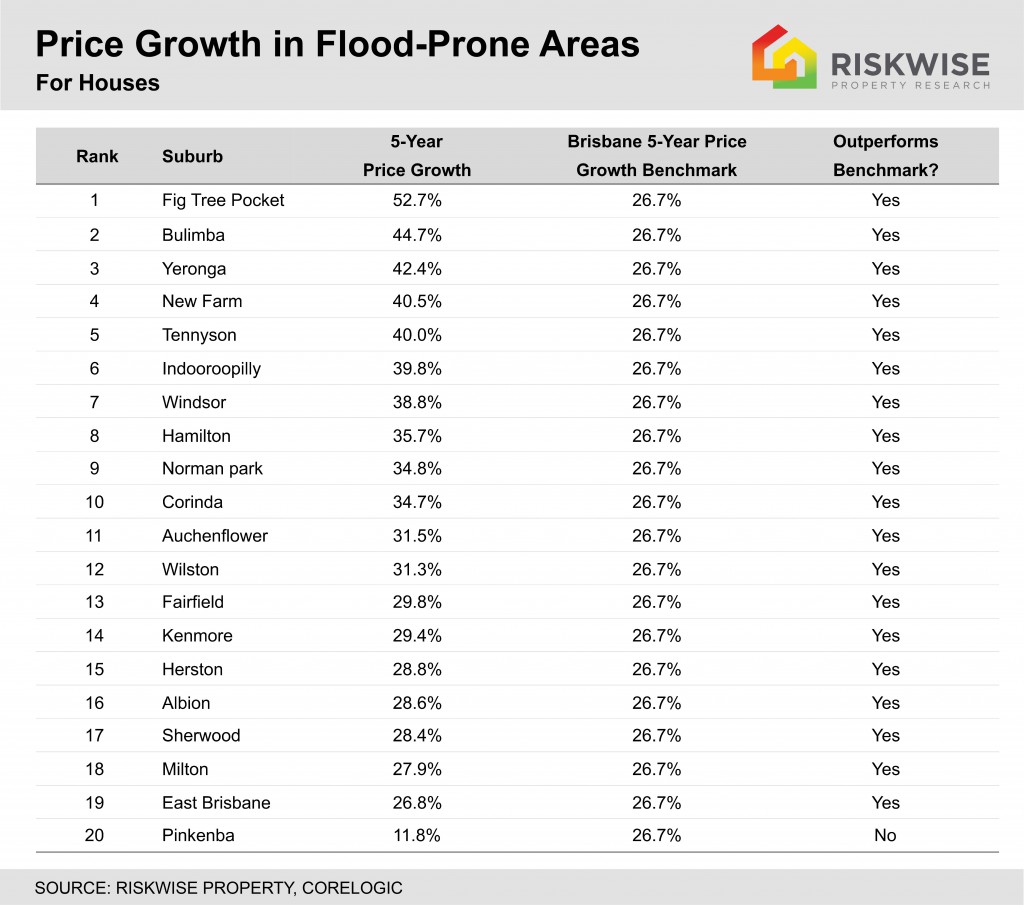 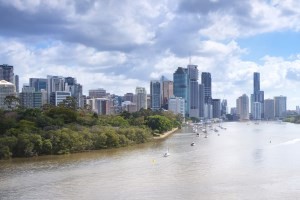 When considering buying property in a flood area purchasers should do a risk assessment of the suburb, the type of property they want to buy as well as what the risk for the specific property was.

Also, that’s why we have insurance companies.

And while they have revised their product offerings and premiums, which no doubt will be quite high, it is still possible to get insurance.

The financial risk was now was lower than before the 2011 floods.

'Prices float to top in flood-prone areas' have no comments