Auction listings at the weekend were back to the relatively low levels recorded for most of the year so far with still-wary sellers continuing to avoid the market and indicating that the winter shutdown has come early this year.

Lower mortgage rates, an ease in lending conditions and banks increasingly eager for new business have activated buyer interest, but the key to a general market revival is a restoration of seller confidence – which is clearly yet to emerge and awaits a stabilisation of prices – that is coming.

Both the Melbourne and Sydney property markets reported peak level results for the year so far on Saturday with clearance rates now trending towards 70%.

Hungry buyers will however have to contend with fewer choices again next Saturday with yet another pause-mode event – the Queens Birthday long weekend holiday.

Melbourne reported its highest weekend auction clearance rate of the year so far with home buyers fuelled by rising confidence and the prospect of lower mortgage rates. 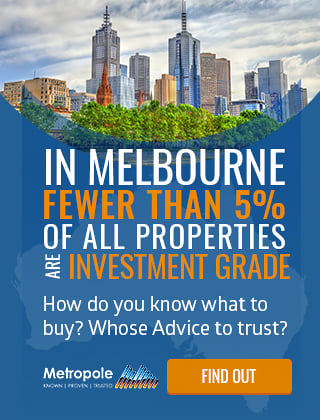 Auctions numbers however remain subdued with just 636 reported listed on Saturday which was well below the previous weekends 885 and the same weekend last year’s 942.

Lower listings are assisting higher clearance rates, but seller confidence is set to lift with higher rates and the likely revival of home prices.

Melbourne Inner East and Inner South recorded the top clearance rates at the weekend with 72.3% and 73.1% respectively.

Melbourne’s auction market will pause next weekend for the Queens Birthday holiday with fewer homes offered for sale which will disappoint buyers keen to engage the market – particularly with the prospect of a cut in interest rates likely to be announced this week.

The Sydney weekend auction market climbed to a season-high result on Saturday as buyers scrambled to secure homes, reflecting a consolidation of the post-election rise in confidence. 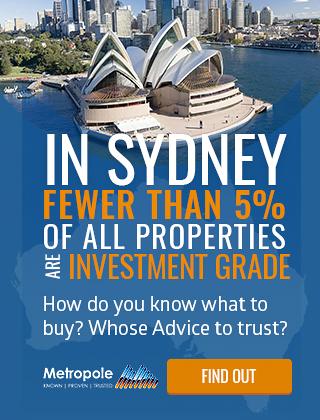 Sydney recorded a solid clearance rate of 66.3% at the weekend which was well ahead of the previous weekends 60.9% and also significantly higher than the 52.2% recorded over the same weekend last year.

Listing numbers were however lower on Saturday with 528 reported auctioned compared to the previous weekends 584 and yet again well below the 670 listed over the same weekend last year.

Sydney’s auction market will pause next weekend for the Queens Birthday Holiday with fewer homes offed for sale which will disappoint buyers keen to engage the market – particularly with the prospect of a cut in interest rates likely to be announced this week.