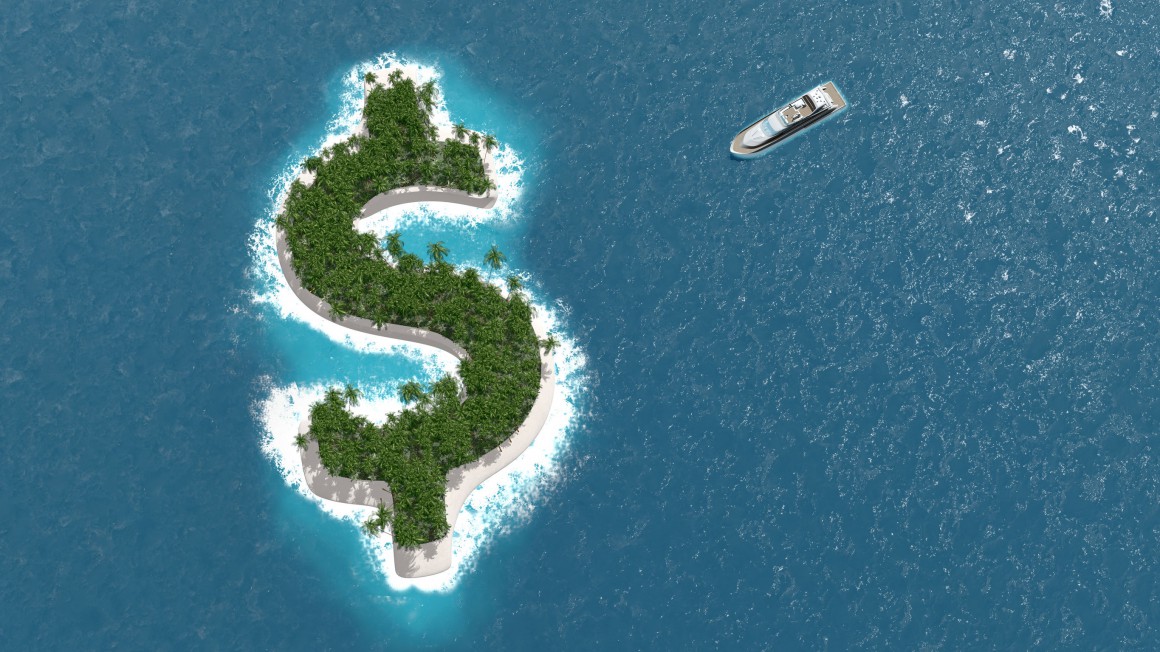 The Poor Aren’t Poor Because The Rich Are Rich: Warren Buffet

Every study shows that the rich are getting richer. 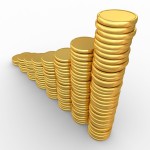 And in most countries,  the gap between the rich and the poor is widening.

Wealth inequality in the US is at near record levels.

Over the past three decades, the share of household wealth owned by the top 0.1% of Americans has increased from 7% to 22%.

For the bottom 90% of families, a combination of rising debt, the collapse of the value of their assets during the financial crisis, and stagnant real wages have led to the erosion of wealth. 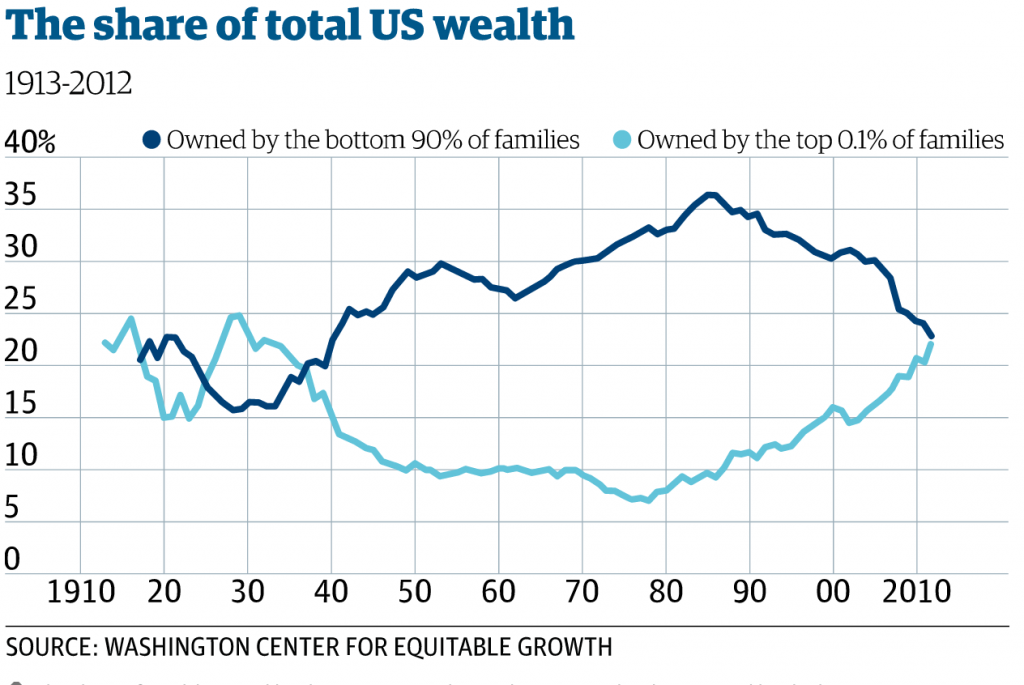 According to Warren Buffett, the third richest person in the world, people need to quit blaming the wealthy for income inequality in the United States of America.

Warren Buffett, wh0 is estimated to be worth roughly $71.3 billion by Forbes Magazine, in a Wall Street Journal opinion piece claims as fact that..

“the poor are most definitely not poor because the rich are rich.”

Warren Buffett also makes claims that minimum wage will not solve the inequality problem by raising the hourly rate to $15 an hour.

He also believes that improving the quality of education will not make a difference.

Buffett says that the widening gap is an “inevitable consequence” of a market-based economy that is so advanced, and he also says that pay first started to become unequal because people are incapable of doing the same jobs.

“No conspiracy lies behind this depressing fact: The poor are most definitely not poor because the rich are rich.

Nor are the rich undeserving.

“Most of them have contributed brilliant innovations or managerial expertise to America’s well-being.

We all live far better because of Henry Ford, Steve Jobs, Sam Walton and the like.

“It is simply a consequence of an economic engine that constantly requires more high order talents while reducing the need for commodity like tasks.”

You are correct Daniel. Thanks for pointing that out _ I've amended the article

After recently doing a sociology unit on the Australian pop, I could be wrong, although all of the research I have taken part in does show that the gap between the rich and poor within Australia is widening. You quoted "in most countries, other than ...Read full version