What’s happening in the property markets around Australia?

In today’s episode, I’ll speak with four experts to give you an update on what’s happening state by state.

You’ll hear how our property markets peaked in September last year, and while the boom is over, it seems we’re in for a benign correction.

Some areas are still growing, while others are slowing down.

In most capital cities, I believe that we’ll end up with values higher at the end of the year than they were in the beginning.

Here’s some of the things we discuss:

Other Capital Cities in Australia:

“You shouldn’t change your long-term strategy because of short-term ups and downs in supply and demand or finance.” Michael Yardney 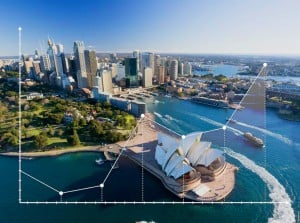 “I see the next major spending spree is really the infrastructure boom which is going to drive us through the next decade.” Michael Yardney