Perth has finished as the weakest performing capital city over the three months with a -0.9 per cent result.

Perth has moved through it’s respective cyclical market peaks more than a year ago.

Since then, it’s been one of the few states where home values have fallen by a total of 4.6 per cent. 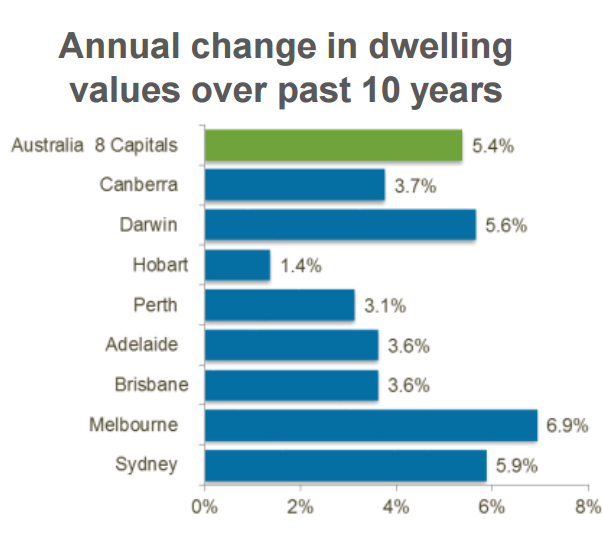 Perth and Darwin are the only cities to record negative value movements over the past year, and the declines from their recent peak which was more than twelve months ago have been modest at just 4.6 per cent. 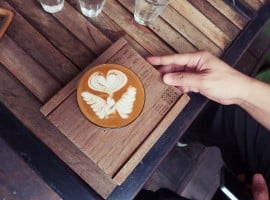 Ever wondered how your coffee gets from the grower to you? [Infographic] 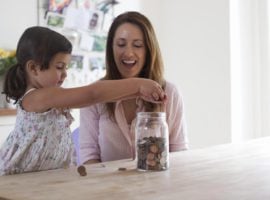