While the Sydney and Melbourne market go flat, all eyes are turned towards Perth which many are tipping as the ‘next big thing’ in the investment property market.

But are all the promises of potential property profits to be believed?

Thanks to an increased number of property professionals and marketeers promoting the Perth market, the research house has received a number of enquiries about the Western Australian capital as an investment alternative to the major East Coast hubs of Sydney and Melbourne. 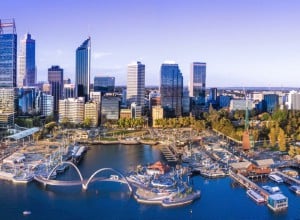 Perth is attracting a new wave of attention because many investors believe this property market has hit rock bottom and that strong capital growth will follow.

However, while its economy has shown some slight improvement recently, Perth is projected to deliver low economic growth, a soft job market and low population growth.

This means both houses and units in Perth still carry high risk and research in our RiskWise Quarterly Risk & Opportunities Report,  published last month (February), backs that up.

The WA economy had been in decline at an alarming rate since the end of the mining boom.

Over the past year, the state delivered negative GSP growth of -2.7 per cent and this had a detrimental on the local property market.

Moreover, the 5.7 per cent (seasonally adjusted) unemployment rate (and 8.95 per cent effective unemployment rate) were reflective of the city’s depleted labour market which was the second highest in Australia after Tasmania. 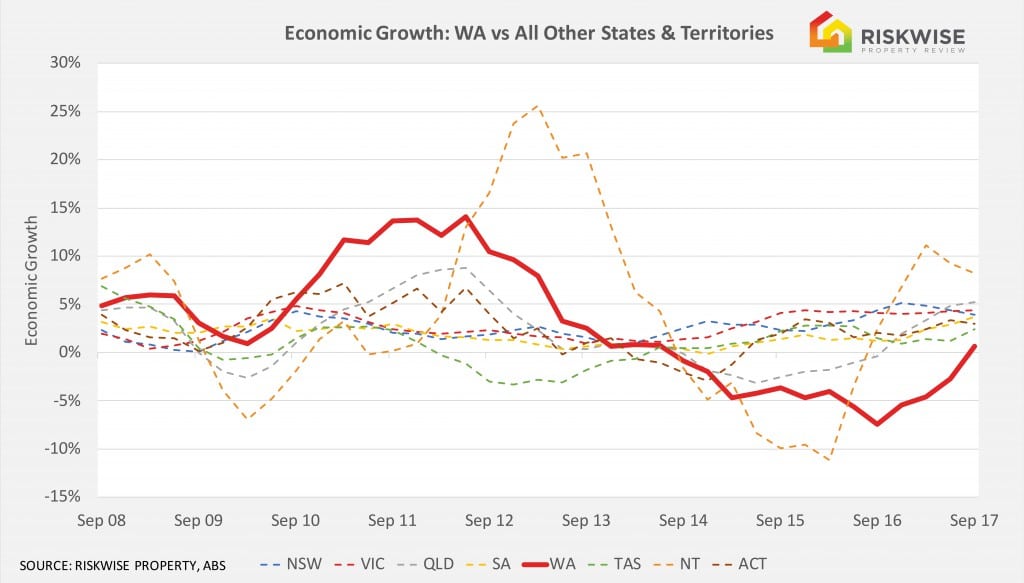 Consequently, WA is also experiencing one of the lowest population growth rates across Australia.

This has resulted in negative price growth for both houses and units across Perth in recent years.

But it is the risk associated with units in Perth that is of the greatest concern as this is very high due not only to current oversupply, but also the number of units in the development pipeline.

For example, in central Perth there are 1151 new units in the pipeline representing a 13.7 per cent increase to the existing supply, putting this area in our list of Danger Zones.

In addition, while houses are favoured as an investment option they still bring considerable risk to investors.

While there had been a recent improvement in the job market and employment across WA, the effective unemployment was still significantly above the 10-year benchmark.

Unfortunately, while it is likely WA will experience slow improvement to its economy as it continues to adjust to the post-mining era, this improvement is unlikely to result, in the foreseeable future, in solid capital growth.

The Perth property market has continually delivered negative or poor growth of -7 per cent in the past three years for houses and -14 per cent for units.

These negative growth rates for both houses and units fall well below the Australian benchmark and clearly show the dire state of the Perth property market. 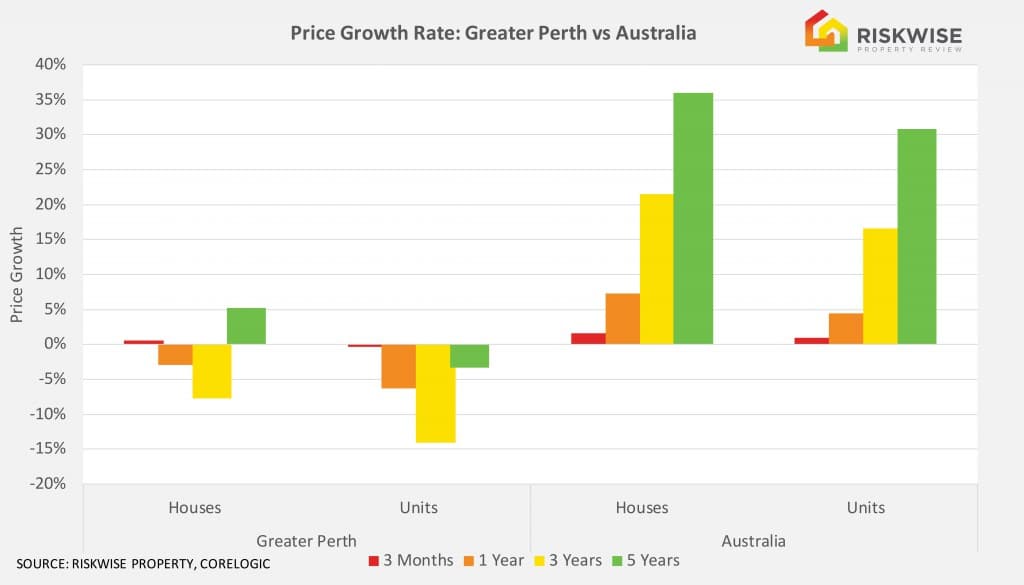 In conclusion, with a significant number of new housing developments completed recently, along with lending restrictions, declining population growth, and therefore demand, units, in particular, carried a high level of risk.

The impact of this is projected to last throughout the short to medium-term.

'Perth a High-Risk Property Market' have no comments