Negative gearing has been in the headlines over the last week. 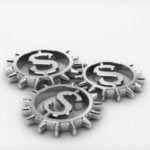 Labour will drastically amend the rules if it comes into power and Malcolm Turbull has just confirmed he won’t amend the current legislation.

But maybe it’s not as problematic as some make out…

The Australian Financial Review report that …

Negative gearing may be losing its lustre for Australians, with tax office figures showing the value of rental losses claimed is falling and rental profits declared is rising.

The value of net rent losses claimed by taxpayers fell to just over $12 billion in 2013, the most recent year for which numbers are released, after rising to a peak of $13.3 billion in 2008, Australian Taxation Office figures show.

Losses claimed jumped over $14 billion in 2011 and 2012, but are likely to show a continued decline as more recent figures include the effect of interest rate declines, Pitcher Partners Wealth Management director David Lane said.

“The net rent loss now is actually less than it was back in 2007-08,” Mr Lane said on Monday. “Up until then we’d seen a fairly big increase in those losses, which result in a tax deduction. It’s been a bit volatile, but pretty much flatlined since the GST. If you were to look at that in 2014-15, you would find the deduction line would have declined further.”

Lower interest rates cut the cost of money investors borrow and – as a result – the loss they can claim on tax. The central bank cut its benchmark lending rate to 2.75 per cent by June 2013 from 7.25 per cent in June 2008. It has since cut the cash rate three more times to 2 per cent.

Mr Lane also said that his clients were more likely to invest in property because they regarded it as a good long-term investment, rather than because of the tax breaks it offered them.

The Australian Government’s options for tax reform have become more limited after Prime Minister Malcolm Turnbull told Parliament that changes to the capital gains tax regime are not on its agenda.

Turnbull warned that the Opposition’s proposed capital gains tax reforms will deter investment in Australia, while its policy on negative gearing would adversely affect house prices.

Changes to superannuation tax concessions and tax deductions for work-related expenses are among the few tax reform options that are still available to the Government.

You may also want to read my thoughts on the matter here: Why be so negative on negative gearing? 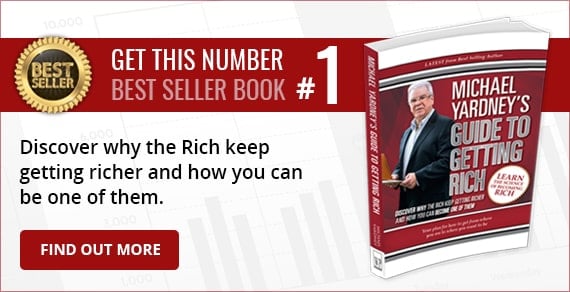 'Is negative gearing losing its lustre?' have no comments