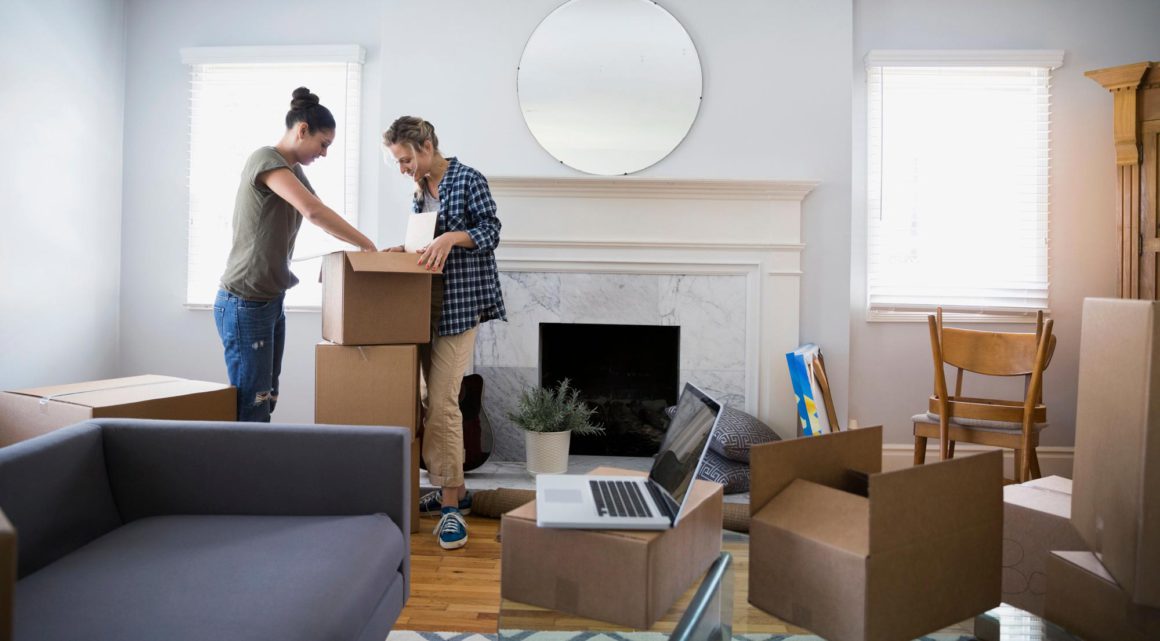 The national residential rental vacancy rate marginally increased to 2.1% over the month of October 2020.

This time last year, the national vacancy rate was also at 2.1%.

In most capital cities the vacancy rate remained stable over the month except for Sydney which saw a minor increase from 3.5% in September to 3.6% in October.

Melbourne recorded a larger increase from 3.8% in September to 4.4% in October.

Melbourne continues to have the highest vacancy rate in the nation with an additional 3,863 vacant properties in October.

The surplus of rental property is most acute in the Melbourne CBD where vacancy rates stand at 10.6%.

Hobart’s vacancy rate is the lowest in the nation at 0.6%.

Most capital cities recorded increases in house asking rents, with Sydney recording the highest increase of 3.4% over the month, but a decline of 0.6% in unit asking rents.

In Hobart it was reversed, the city recorded a decline in house rents of 4.7% but an increase in unit rents of 1.5%.

Darwin was the only capital city to record rental increases in both houses and units, with the highest increase in the nation of 4.2% for house rents and 2.7% for unit rents.

Melbourne however recorded declines in both house and unit asking rents over the month of 0.4% and 0.5% respectively.

Adelaide recorded a 0.5% increase in house rents but a 2.0% decline in unit rents.

Year on year, Capital City Average asking rents declined for both houses and units, 2.0% and 6.0% respectively.

Sydney in particular recording a high 7.2% decline in houses and 0.6% decline in units in October 2019.

While regional locations are still recording near zero rental vacancies.

I believe the ongoing phenomenon, which started on the outset of Covid-19 lockdowns will in part reverse out once Coronavirus is behind us.

But we are not there yet and there is also a large possibility that there will only be a part reversal as I believe many have used Coronavirus as a catalyst for a longer-term lifestyle change.

Meanwhile rents continue to plummet on our inner-city locations.

For those who will be coming back to inner city living, there are some bargains to be had.