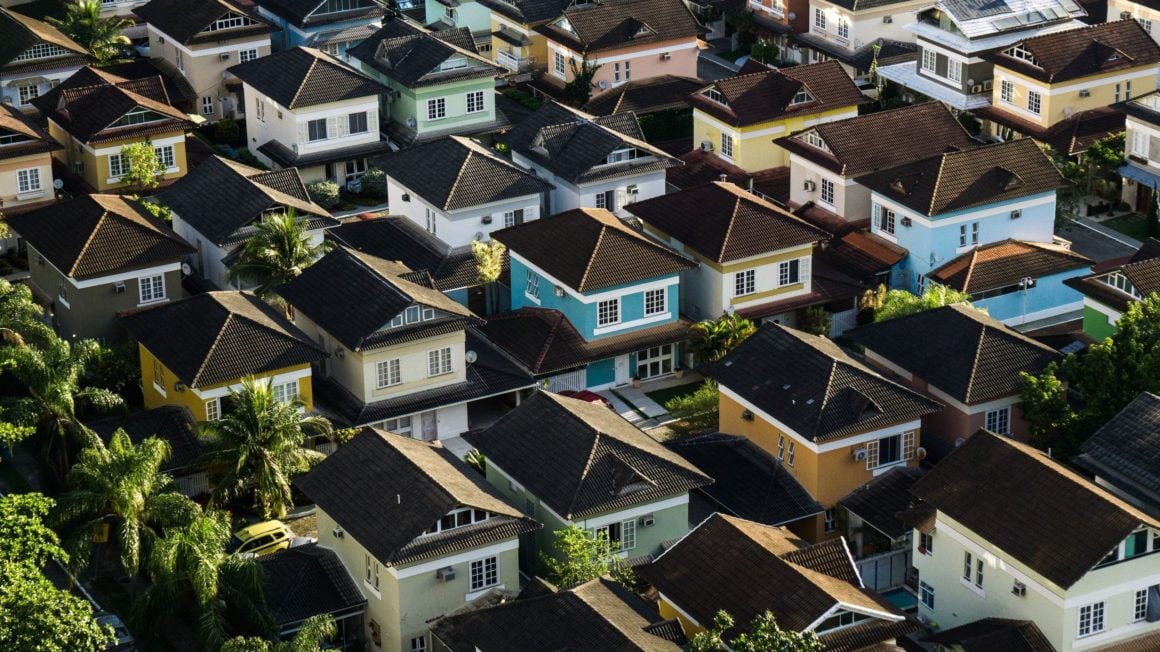 SQM Research has revealed the national residential rental vacancy rate dropped to 1.9% over the month of April 2021 from 2.1% in March, with suburban vacancy rates continuing to fall, with landlords demanding huge rent hikes in some locations including the Gold Coast and North Coast NSW.

The total number of vacancies Australia-wide is now 66,411 residential properties, down from 72,436 in March.

But in the Sydney CBD and Melbourne CBD, vacancy rates jumped to 7.3% and 8.3%, respectively, given with apartment oversupply.

SQM’s calculations of vacancies are based on online rental listings that have been advertised for three weeks or more compared to the total number of established rental properties. SQM considers this to be a superior methodology compared to using a potentially incomplete sample of agency surveys or merely relying on raw online listings advertised.

Suburban vacancy rates continue to fall and that is now encompassing inner-suburban regions.

In contrast, rates for Melbourne and Sydney CBDs remain elevated with the loss of international student tenants combined with apartment oversupply.

These were just about the only areas recording rises in vacancy rates excluding Sydney’s Liverpool.

Along with the smaller capitals, Brisbane's vacancy rate has become extremely tight and so we are expecting a surge in rents for the city this year.

We are also seeing a surge in rents as vacancies drop on the Gold Coast and on the NSW North Coast which includes Ballina and Byron Bay as people migrate out of the big capital cities and move to regional and warmer locations.

On the Gold Coast, asking rents have soared by 32% for houses and 14% for units over the year.

Rents too have jumped in the smaller cities, especially in Perth and Darwin, and we could see that trend continue given the commodities boom we are now seeing for iron ore and other base metals.

I believe we are also seeing the number of occupiers per dwelling falling, which is putting pressure on vacancies.

People are also looking for larger properties as they work from home and not wishing to live together.

The fall in national vacancies is surprising given there has been a record first home buyer activity and strong dwelling completions relative to the population expansion; demand for rental accommodations is still outstripping supply, which is having the effect of boosting rents in many locations and unaffordable to lower-income tenants.

Over the year, capital city rents rose 3.3% for houses, but fell 3.7% for units. Melbourne and Sydney unit rents are down substantially by 11.0% and 5.6%, respectively.

Nationally, house rents rose by 15.9% while unit rents rose 7.6%, pushed up by strong growth in regional and coastal locations.