As homeowners re-emerged from the summer break to list their properties for sale amid signs the property market is slowing, with a correction in the market occurring in Sydney. 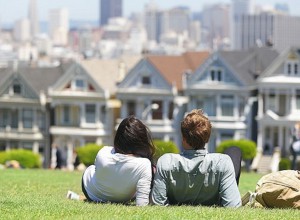 Sydney’s listings are up by 22.3% from a year earlier, reflecting a large increase in properties available for sale as some homeowners seek to take profits given a slowing in the property market.

In contrast to other capital cities, listings were down in Hobart by 2.7% in February, to be down 31.8% from a year earlier, with a deep shortage of homes available for sale.

Melbourne stock levels also remain down from last year by about 10%, though a shortage of properties for sales has eased in that city.

In Brisbane, stock on market rose by 2.4% in February while in Perth listings rose by 2.9%.

Listings were barely changed in Darwin with a rise of just 0.1% over the month, to be up by just 0.4% over the year.

The rise in February listings was expected as homeowners listed their properties with the new year well underway.

That helped to take the pressure off asking property prices, which were down in capital cities over the month to 6 March, especially in Sydney.

We are also seeing increasing levels of stock hit the market in Melbourne, which may help to ease property price growth over the first half of 2018.

However, in Hobart, home seekers are frustrated by a steep shortfall of properties available for sale as a combination of sharp price rises and the small amount of residential property there keep listings down.

Capital city average asking prices fell 1.0% for houses and 0.7% for units for the month to 6 March. 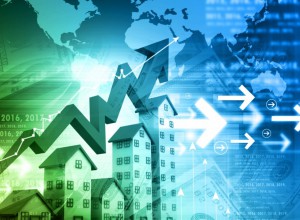 The largest monthly fall came in Sydney, where asking house prices fell 1.5% and asking unit prices slipped 0.6%. Over the year, prices are up by 5.5% and 5.9%, respectively.

Gains too have moderated in Hobart, with asking price for units up by just 1.1% over the year after falling 1.3% over the month.

Asking house prices rose by 5.7% over the year after falling 0.4% over the month despite the shortage of properties for sale.

Canberra too has recorded strong gains, with asking house prices up16.6% over the year and asking unit prices up 7.8%.