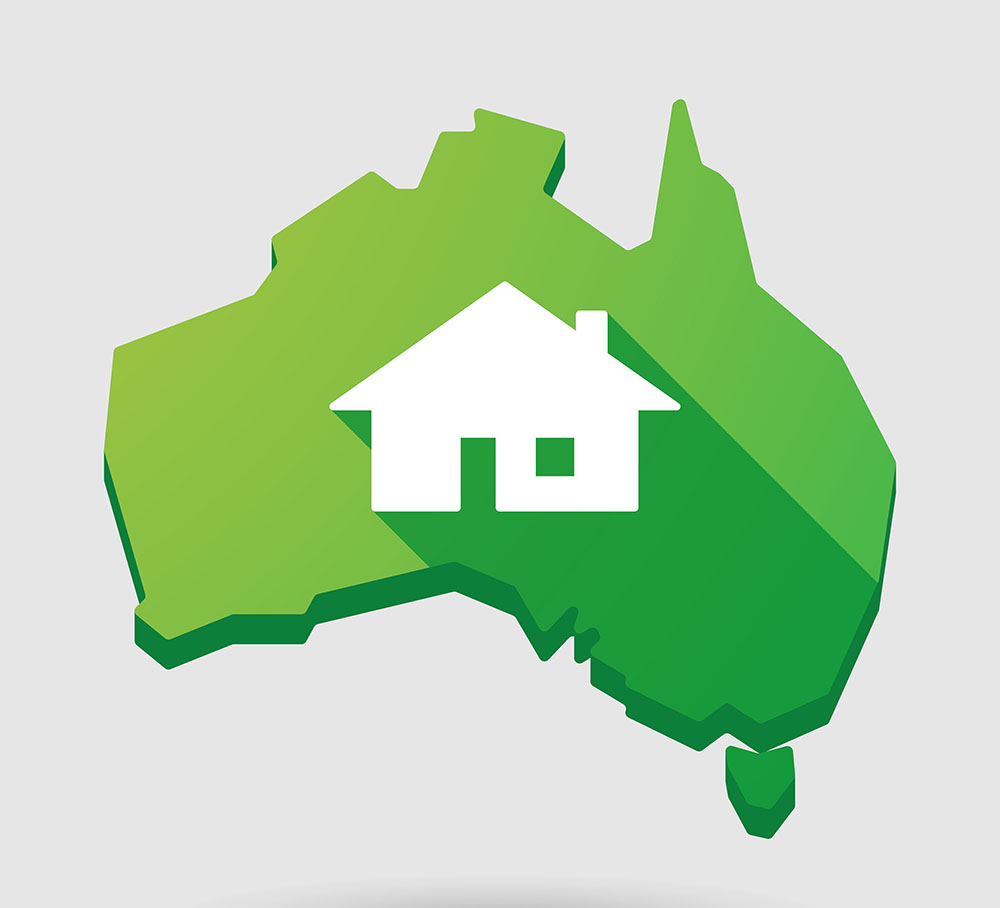 The data reveals Sydney and Melbourne posted the biggest monthly rises in listings, up 11.0% and 9.1%, respectively, as vendors seek to take advantage of big price gains in those two cities.

In all other cities, listings rose over the month.

In Brisbane, listings were up a healthy 6%, and in Perth they rose 4.9%, followed by Canberra, where stock levels rose 4.8%.

Over the year, listings were up in most capital cities, led by gains of 12.6% in Perth, followed by Canberra and Sydney, where stock levels were up by almost 12% from a year earlier.

The big rise in listings in Sydney and Melbourne reflects the fact that many property owners are attempting to cash in on rapid price growth in recent times.

Despite new measures by Australian Prudential Regulation Authority (APRA) to restrict interest-only mortgage lending, these measures are weak in the face of the strong price momentum in Sydney and Melbourne, fed by low interest rates and robust population growth..

APRA has asked banks to limit interest-only mortgage lending to 30% of all home loans written.

However, these measures are weak and are not going to be enough to slow down the Sydney and Melbourne housing booms, where both owner occupiers and investors are feeding demand.

SQM Research data for house asking prices over the three months to April 4 shows that asking house prices grew the most in Melbourne, Canberra and Hobart, with prices up 7.2%, 6.8% and 6.4% respectively.

While those forecasts were made in November 2016, they had taken into account a potential tightening by APRA.

APRA's move is not aggressive enough for SQM to revise its predictions.