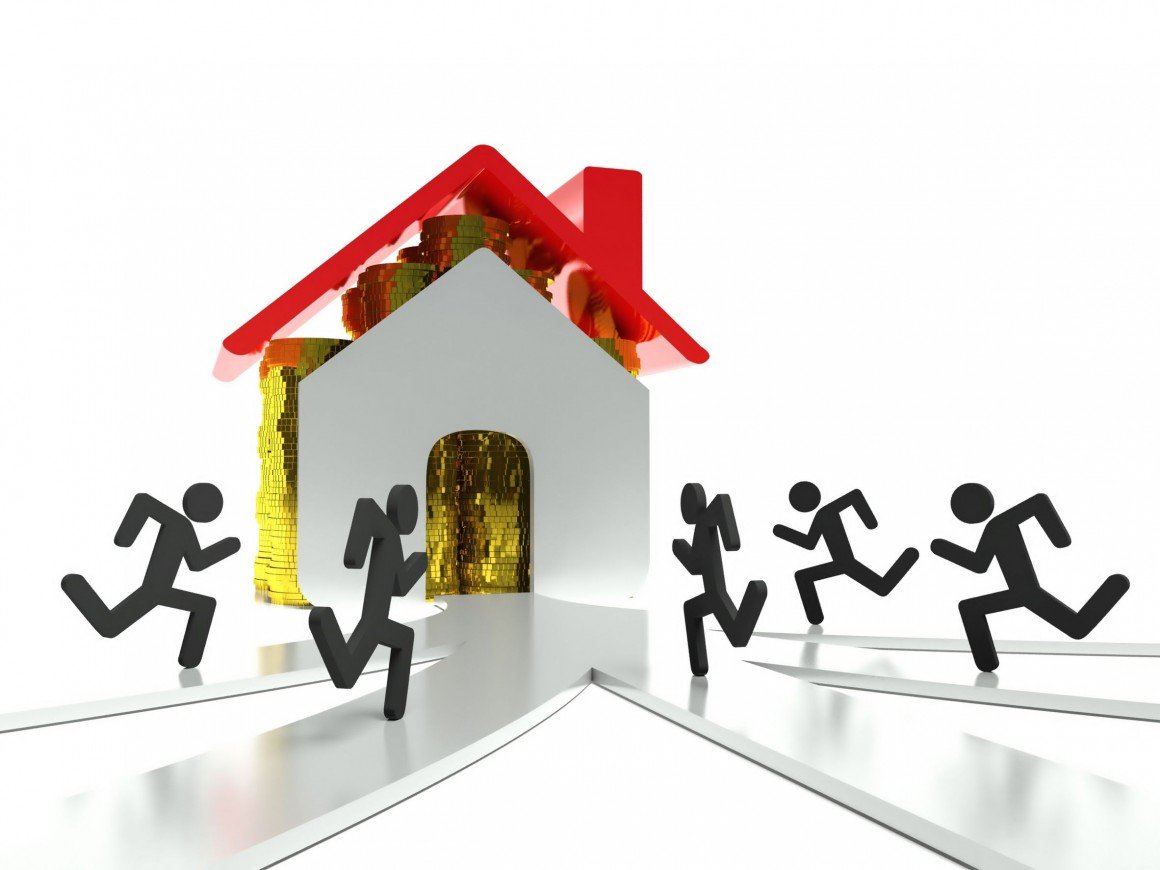 Results released today by SQM Research reveal national residential listings rose in June 2017 by 3.0% to 333,805, with significantly more stock hitting the market in Melbourne and Sydney over the month.

But listings in Melbourne were down sharply compared to a year earlier, which helped to lift asking house prices by an impressive 22.1%.

Compared to a year ago, national residential property listings were down by 3.3%.

While listings rose in most capital cities, big drops in Hobart and Melbourne pushed down the average across the nation.

The sharp drop in Melbourne listings of 12.7% over the year to June 30 is a stark contrast to the 12.3% jump in Sydney residential property listings as some vendors took advantage of strong price gains in the Harbour city to take profits on their properties before the end of financial year.

The listings data highlights that more properties were available for sale in June, helping to explain the downward trend in auction clearance rates over the month.

Compared to May, we saw more homes being listed for sale.

At the same time, investors are retreating in the face of higher mortgage rates, which is helping to take some pressure off property prices in Sydney, with asking prices for houses and units down over the month.

But in Melbourne, we are seeing continued strong growth in asking prices for units and especially for houses, which are up a staggering 22.1% over the year to June 27, with stock still in short supply.

The table below indicates that over the month ending 27 June, asking prices for houses jumped in Melbourne and Hobart, helping to push up the average asking prices across the nation.

However, asking prices fell in Sydney, Canberra, Brisbane and Perth, where higher stocks levels in all those cities contributed to downward pressure.