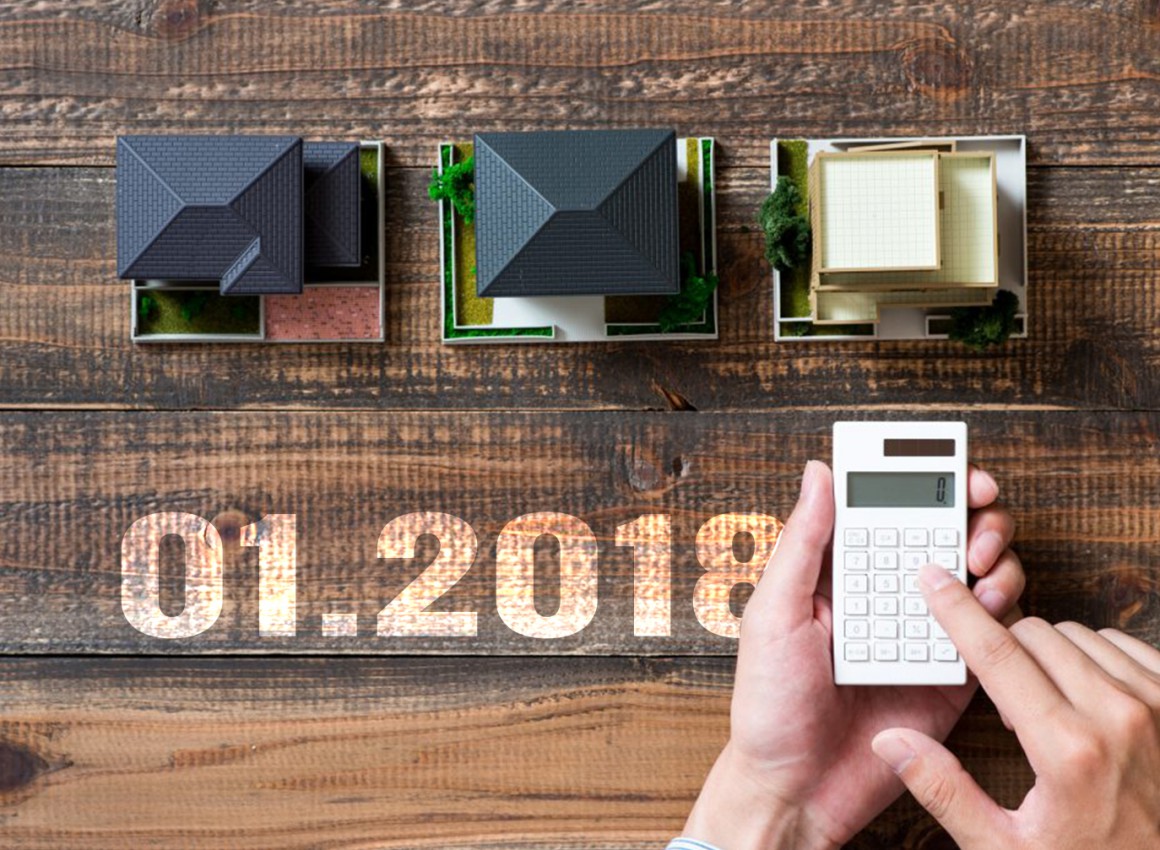 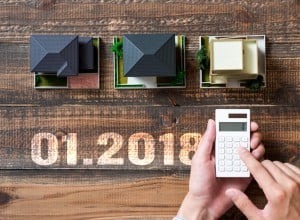 But over the year, listing have jumped in Sydney as some homeowners take profits on their properties.

Melbourne and Hobart’s stock levels are well down from a year earlier, by 11.9% and 29.1% respectively, reflecting a sharp shortage of properties available for sale in those cities.

But compared to a year earlier, listings are well up by 20.9% in Sydney, reflecting a large increase in properties available for sale.

In Canberra, listings fell 6.2% while in Adelaide listings dropped 5.8%.

In Hobart, listings were down by 2.6% over the month of January. 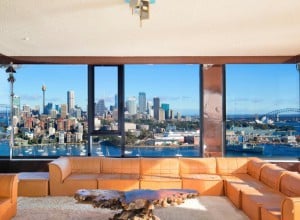 The fall is not surprising given January is typically the quietest month of the year for listings in most regions given the summer holidays.

But year-on-year, listings are much higher in Sydney, with more homeowners happy to list their properties compared to one year ago, and take profits.

Looking forward, with interest rates still at low levels and a possible expansion in lending by the banks, we expect a year of modest prices gains in Sydney and most other capital cities.

The auction clearance rate results and the asking prices over the remainder of February will give us some good insight in terms of how the market has opened.

While we did record a strong lift in asking prices in January, it has been based on a lower count of listings, so I will not read too much into the rise at this stage.

Capital city asking prices rose 2.2% for houses and 3.0% for units for the month to January 30. 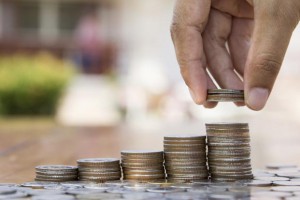 Year-on-year, prices are up most in Melbourne, with asking prices for houses up 24.1% and unit prices up 11.9%.

Hobart too recorded strong gains, with asking price gains for units up by 8.9% and asking house prices rose 6.3%.

House prices are falling only it Darwin as the mining downturn continues to impact the property markets there.

Asking house prices rose over the year in Perth by 2.2% compared to a year earlier as it emerges from the downturn. 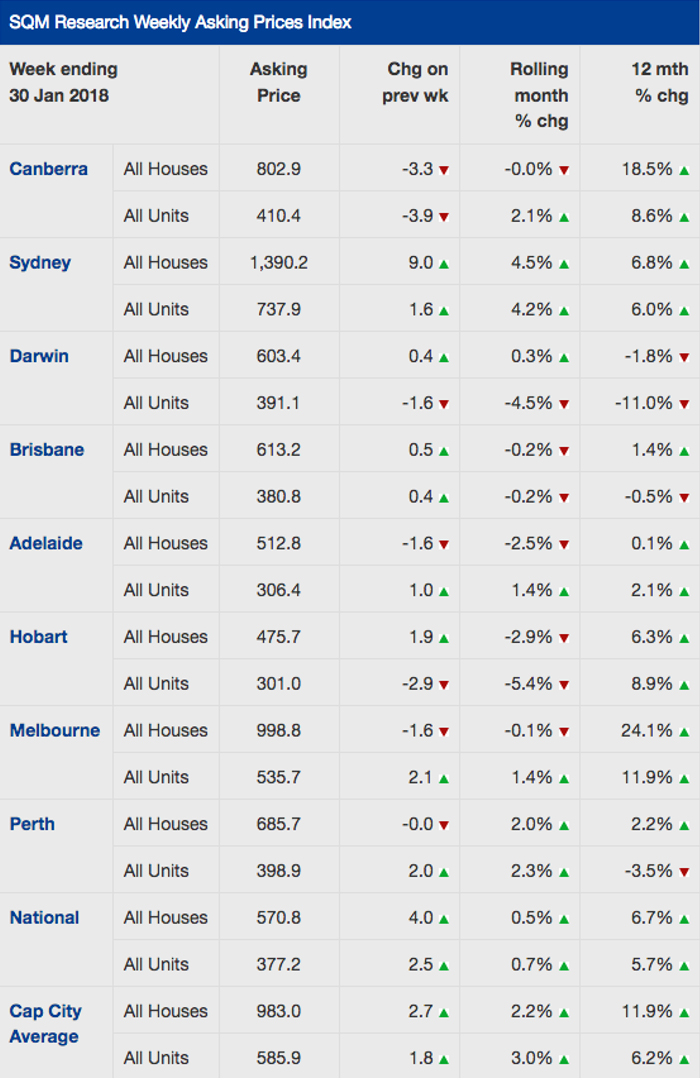