Property market commentary has become infused with a tsunami of theories as to why the world is ending.

Some represent credible threats, of course.

Others represent no such hazard, yet have been espoused so frequently they are increasingly being treated as common knowledge.

When “everyone knows” something it’s often a good time to consider whether “everyone” might just be wrong.

I’m going to look at a number of common myths in the next few weeks, and today it’s…

The role of the unemployment rate

The national unemployment rate is one of the most closely watched figures in the Australian economy.

Currently the official unemployment rate is around 5.7 per cent and trending down – which is not a particularly high level in historic terms. Naturally enough when the unemployment rate is falling, most of us – though strangely not all of us – are generally quite happy about it.

Contrary to what you might intuitively expect, however, the correlation between the actual reported rate of unemployment and the strength of housing markets doesn’t appear to be all that strong.

Sure, sometimes when housing markets are tracking very strongly this can coincide with a period of near full employment (cf. Perth, Darwin…Ireland!).

And sometimes house prices rise when unemployment is rising.

Why is this link so weak?

It’s partly because unless unemployment is very high most people who want a job have a job, and therefore other factors can have a stronger influence on prices – a rising unemployment rate can sometimes be countered with falling interest rates, which might make borrowing more attractive, for example.

An interesting thing about the unemployment rate is that it doesn’t actually measure what people often assume it measures.

The unemployment rate is the number of unemployed people expressed as a percentage of the labour force (that is, employed plus unemployed persons).

If the economy is weak and some workers become discouraged, then the unemployment rate may not rise if the size of the labour force shrinks.

While the unemployment rate may be a useful indicator, therefore, it is arguably just as important to take into account participation rates, the total number of hours worked by the labour force, underemployment, and under-utilisation ratios in order to gauge the strength of the labour market.

It is also important to take into account the different unemployment rates and trends across social groups (youth, older people, women etc.).

Is a rising unemployment rate “bad” for housing markets?

Well, over a meaningful period of time yes, but in light of what has been discussed above, the answer is “not always” – at least in the short term.

Take Australia’s last recession, which the national accounts tell us was over by September 1992. 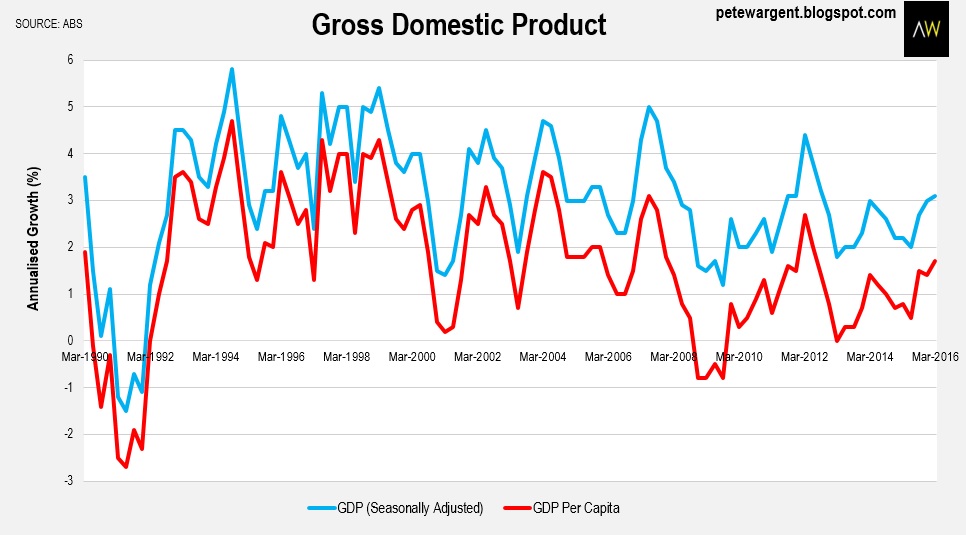 If you think about it, companies may not begin hiring again until well after an economic recovery has been confirmed, and turnover and profits ar 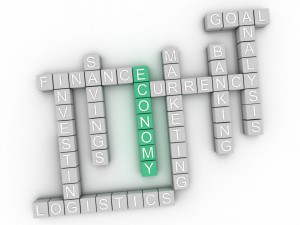 In fact in can take even longer than it should for hiring to pick up again and for unemployment to fall, as due to recency bias firms often fear a double dip recession,
even though these are historically rare once corrective action has been taken to stimulate the economy.

Because we often suffer from recency bias tending to remember most easily what has happened recently, tentative hiring in the early stages of a recovery may also be part time rather than full time in nature.

In short, unlike the stock market the unemployment rate can be a lagging indicator, not a leading indicator.

That is the unemployment rate can be rising even as the economy is well and truly on the mend.

So even you could predict accurately when and where unemployment rates will begin to improve – which you can’t – as an investor or market-timer this skill wouldn’t necessarily be all that much use to you anyway.

Perhaps a worthy case in point is Western Australia, where the unemployment rate has now been trending down for the past 6 months, in spite of an obviously weak economy. 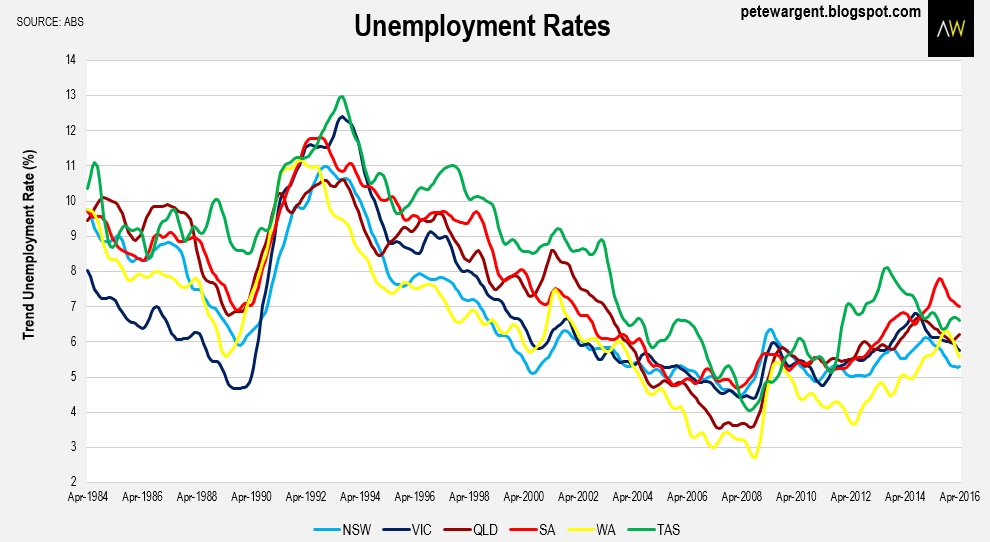 While this is superficially appears to be good news, underemployment, utilisation, participation rates, and hours worked have all deteriorated since the mining boom moved beyond its peak, suggesting that the recorded decline in the unemployment rate may actually be a negative indicator.

The Department of Employment reported for the March 2016 that the unemployment rate of Elizabeth in Adelaide had continued to rise to a staggering 34.5 per cent, by a wide margin the highest rate of capital city unemployment in the nation (surrounding suburbs also have very high unemployment rates). 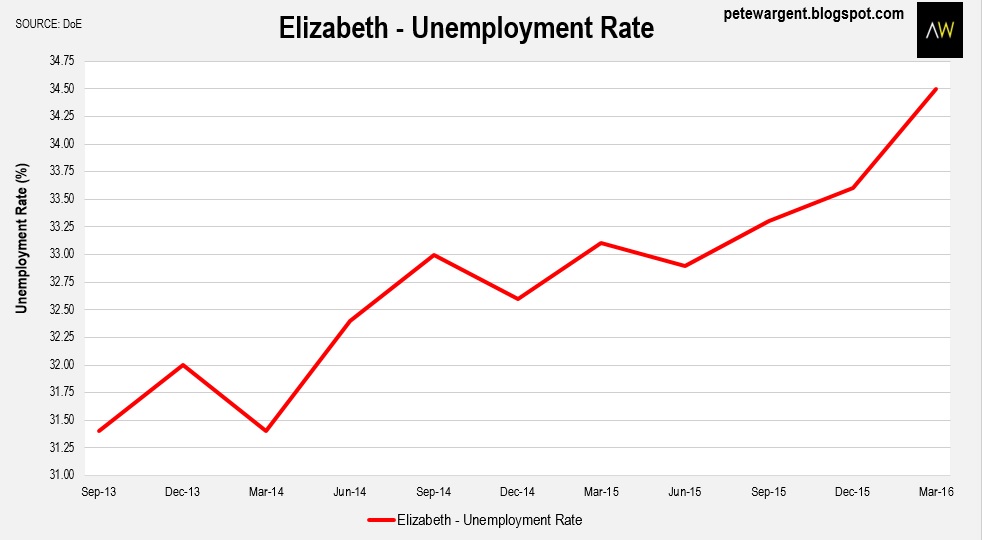 On the other hand the reported unemployment rate for Rose Bay, Watsons Bay, and Vaucluse has declined to just 1.5 per cent.

While these statistics are interesting, when quoted alone these figures don’t necessarily tell you all that much about the respective housing markets.

The figures need to be addressed in the context of the information above, and in relation to the history of these specific labour markets.

Remember, when it comes to unemployment rates, things are not always what they seem.

On that note, tomorrow will see the Labour Force figures for May 2016 released.

Market consensus expects to see the unemployment rate flat at 5.7 per cent, with the forecast range for jobs growth ranging from negative (-7,000) to very positive indeed (+35,000).

In other words, no clue! More tomorrow…

'Myth or fact, unemployment affects property values' have no comments