The Melbourne housing market recorded a sharp turnaround over 2019 with strong market conditions prevailing over December. 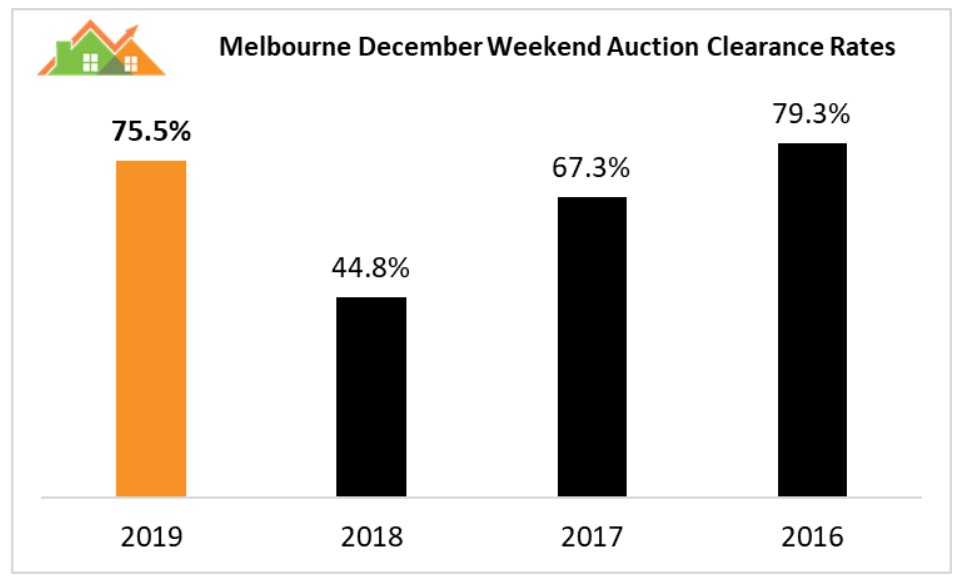 Weekend auction clearance rates soared over the year with December’s 75.5% result significantly higher than the record low 44.8% recorded over December 2018. 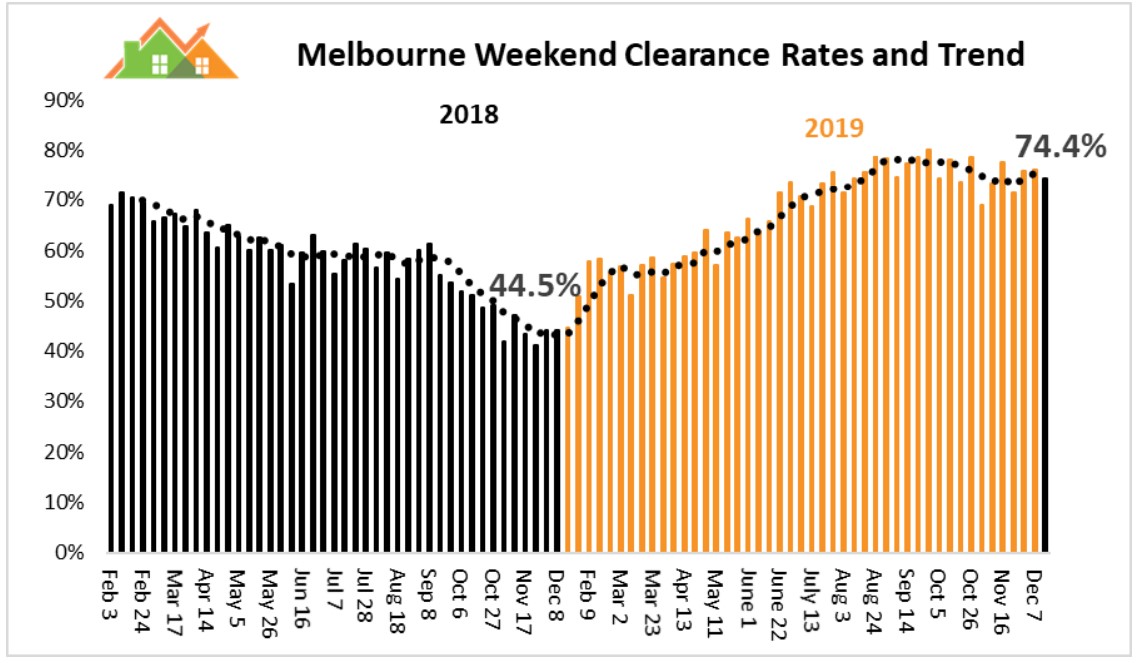 Melbourne December auctions were 32.0% higher than for the same period in 2018.

Home Sales and Sales Value Soaring. High clearance rates from strong listing numbers have resulted in December action sales increasing by 73.8% compared to December 2018 with the value of homes sold at auction up by 228.3% over the year. 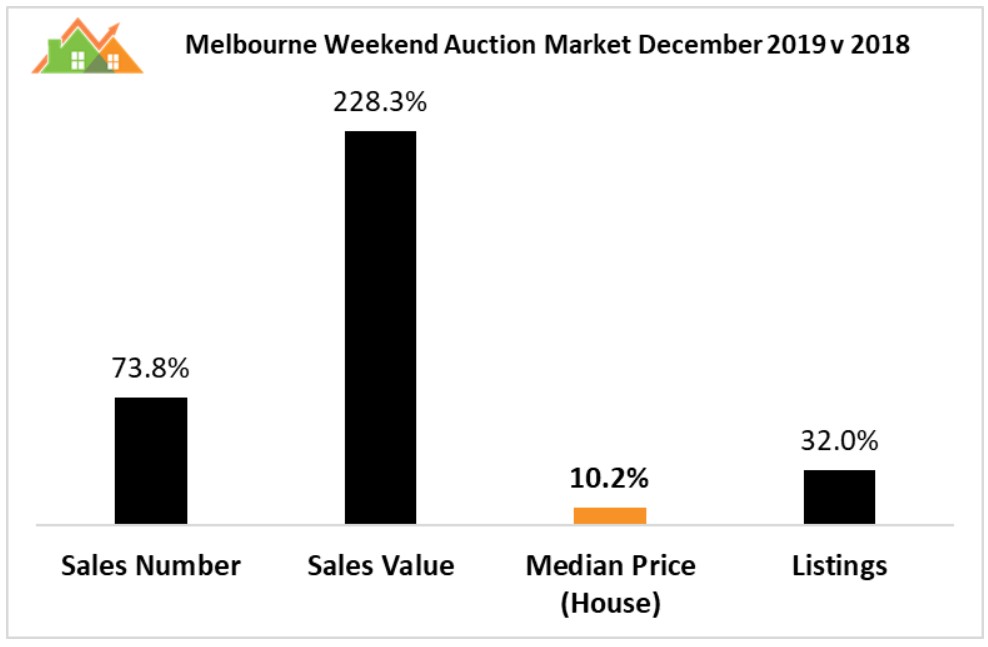 The South East and North East were Melbourne’s top performing regions over December with weekend auction clearance rates of 83.8% and 83.6% respectively closely followed by the Inner South with 80.0%. 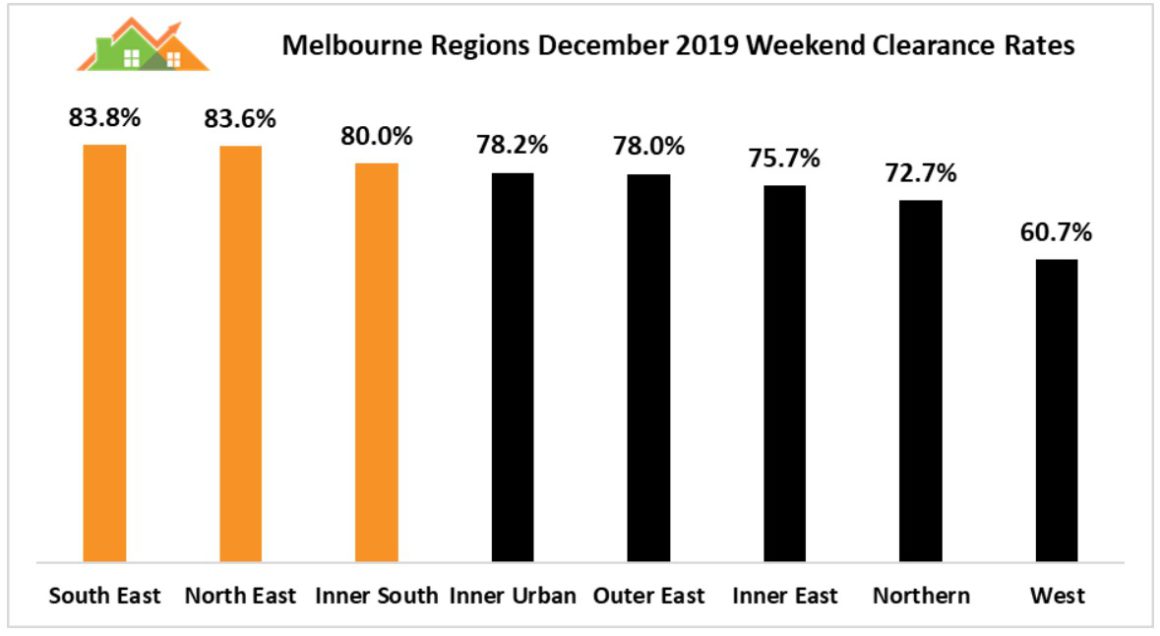 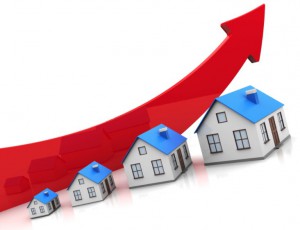 Melbourne Prices Will Keep Rising in 2020. Melbourne’s recent strong home price growth is set to continue in 2020 with new record highs likely to be reached by mid-year.

The Melbourne median house price is set to increase by 10% in 2020.

'Melbourne Market Bounces Back Hard in 2019 — Who Were the Top Performers?' have no comments