Low interest rates are doing what they are meant to do — boost housing prices, according to RBA’s head of financial stability Luci Ellis.

However the problem is they are not encouraging the building of new housing, she says.

“Part of the anticipated effect of monetary policy is to induce more construction activity,

Higher prices are the incentive to get that expansion, which is indeed happening.

But it is worth noting that the vast bulk of that new borrowing is to purchase existing properties.”

Dr Ellis told a conference in Sydney that close to half of all new net housing finance is for investors rather than owner-occupiers.

“That share is noticeably higher than rental housing’s share of the housing stock, even allowing for a possible faster rate of churn in investor loans, 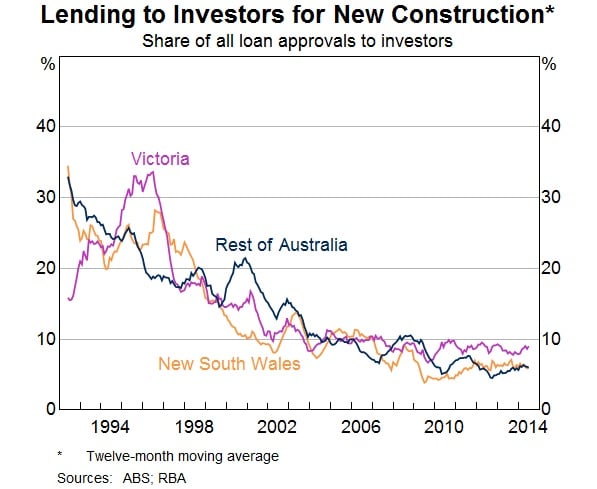 Dr Ellis said that the RBA will continue to monitor housing market developments, including lending standards.

“Amongst other things, banks and other lenders need to consider the risks they are taking on, not just from individual loans, but from the collective effects of lending decisions on the system as a whole,”

I’ve discussed these possible  macro prudential controls, what they are and what it could mean for property investors here.

Dr Ellis also stated that housing prices relative to incomes were still within the range seen over the past decade, albeit towards the top of that bracket. She said:

“But, if you look beyond the national aggregates and averages, risks do seem to have been building in some parts of the housing market, specifically the investor segments of the Sydney and Melbourne markets.”

“As has already been described publicly, APRA is consulting with the Reserve Bank and with other members of the Council of Financial Regulators, about additional steps that could be taken to reinforce sound lending practices,” Dr Ellis said.

“In doing so, it will balance the advantages and disadvantages in the context of financial system stability, safety, and efficiency, and it will consider how those measures can best be targeted.” The RBA hopes to have the tougher rules in place by the end of 2014.

With property values continuing to increase strongly, the RBA  is becoming concerned that house prices and investor activity could pose a risk to banking stability and the economy.

But what could they expect?

The RBA lowered interest rates in order to encourage you and me and businesses to spend more to stimulate the economy as Australia transitioned from a mining led recovery to a more consumer-based economy.

And this has worked!  Well… at least in part. 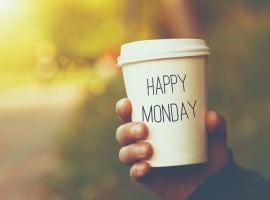 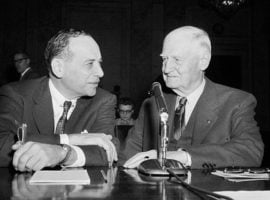