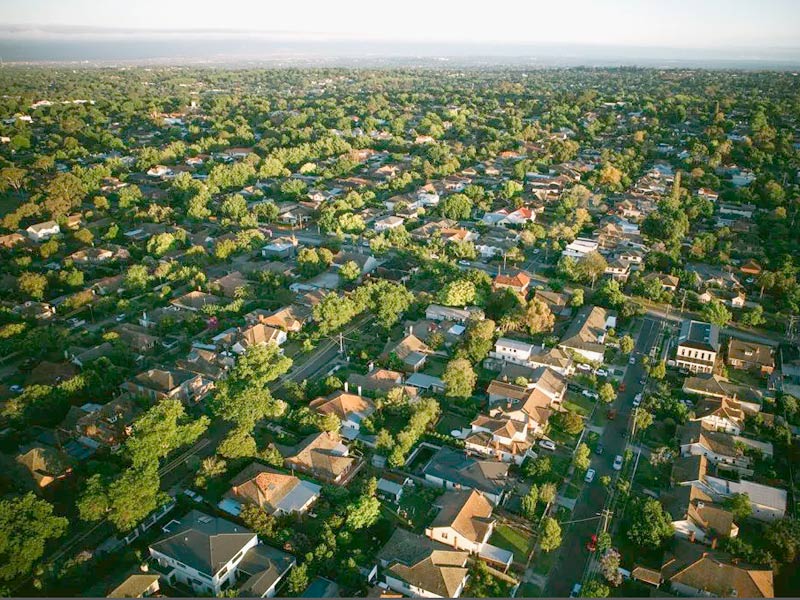 This represents the lowest count of listings recorded by SQM Research since it began its series in January 2010.

The largest monthly falls in property listings in August were in Sydney, Melbourne, and Canberra as the lockdowns in these cities disrupted the market.

Compared to 12 months ago, national listings fell 26.3%, with the biggest falls in Sydney, Hobart, Adelaide, Canberra, and Brisbane.

New listings dropped the most in Melbourne followed by Canberra, down by 31.2% and 21.2%, respectively.

Over the year, new listings rose the most in Darwin, by 50.3% as they seek to take advantage of strong market conditions.

In a sign that older stock is clearing, property listings over 180 days dropped by 10.3% in August 2021 and they are down 53.2% over the year, with monthly falls posted recorded in all capital cities, led by Canberra. 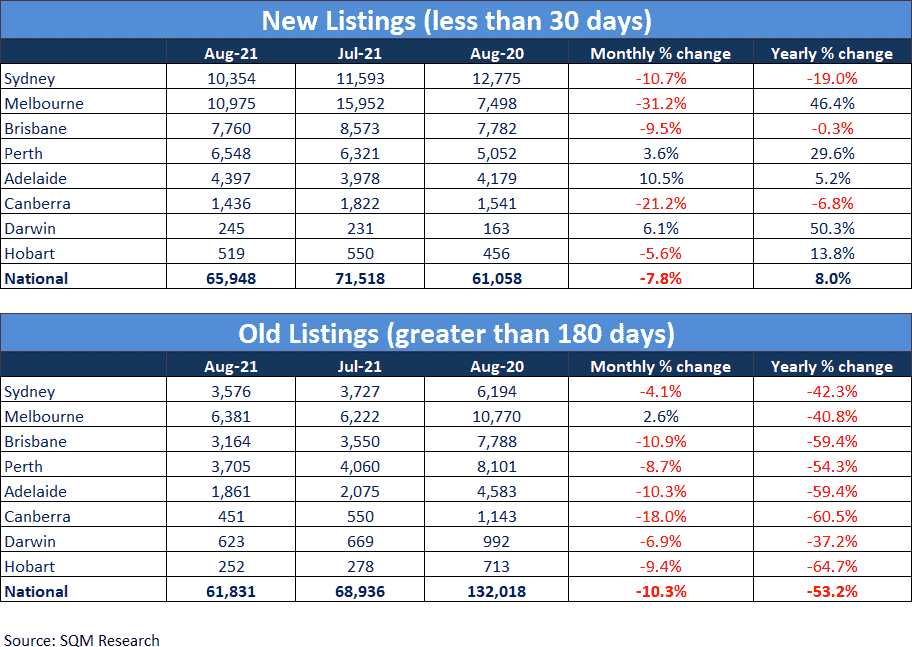 Listing counts over August were predominantly impacted by lockdowns, particularly for Sydney whereby there was a 19.7% decline in new listings.

Going forward we are cautious for the market given the likely economic damage as a result of these latest city-wide closures.