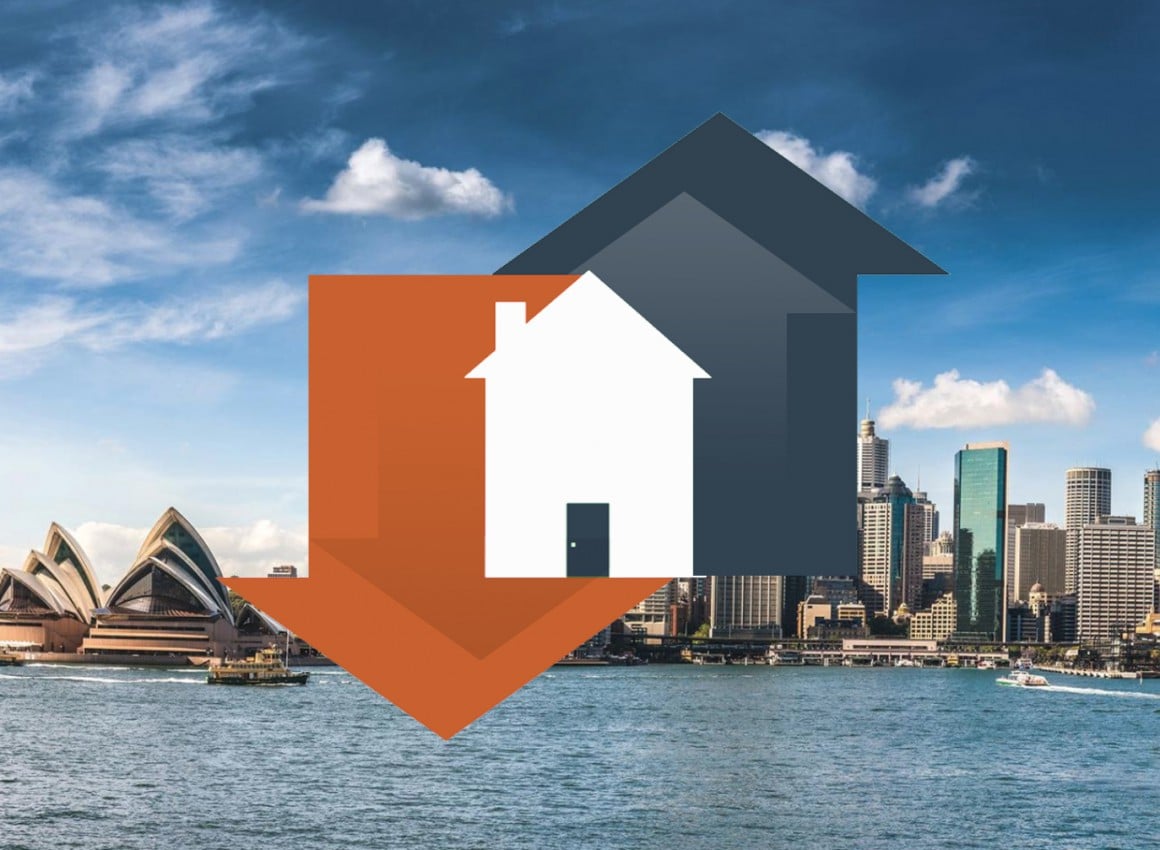 Latest Stats show our property markets are down but not out

CoreLogic released its June Home Value Index results which revealed that Australian dwelling values tracked lower in June, down 0.2% over the month to be 0.8% lower over the year.

According to CoreLogic research, despite recent and consistent monthly falls, national dwelling values remain 32.4% higher than five years ago.

This highlights the wealth creation that many home owners have experienced over the recent growth phase, but also the fact that recent home buyers could be facing negative equity.

Tighter finance conditions and less investment activity have been the primary drivers of weaker housing market conditions and we don’t see either of these factors relaxing over the second half of 2018, despite APRA’s 10 per cent investment speed limit being lifted this month.

The June quarter results saw national dwelling values fall by half a percent, driven by a 0.8% drop in values across the combined capital cities.

The capital city decline was partially offset by a 0.6% rise in values across the combined regional markets.

Hobart continues to show the strongest capital gain trend amongst the capital cities with dwelling values rising a further 2.3% over the past three months.

Although housing market trends remain very positive across Hobart, the quarterly pace has eased relative to the March quarter when values were up 3.4%.

Outside the capital cities, the combined rest of state regions recorded a 0.6% rise in dwelling values over the quarter, although values did show a moderate fall in regional Queensland (-0.2%) and regional Western Australia (-0.1%).

The regional markets of Victoria have shown the highest rate of capital gain over the June quarter (+1.8%), closely followed by regional Tasmania (+1.7%). 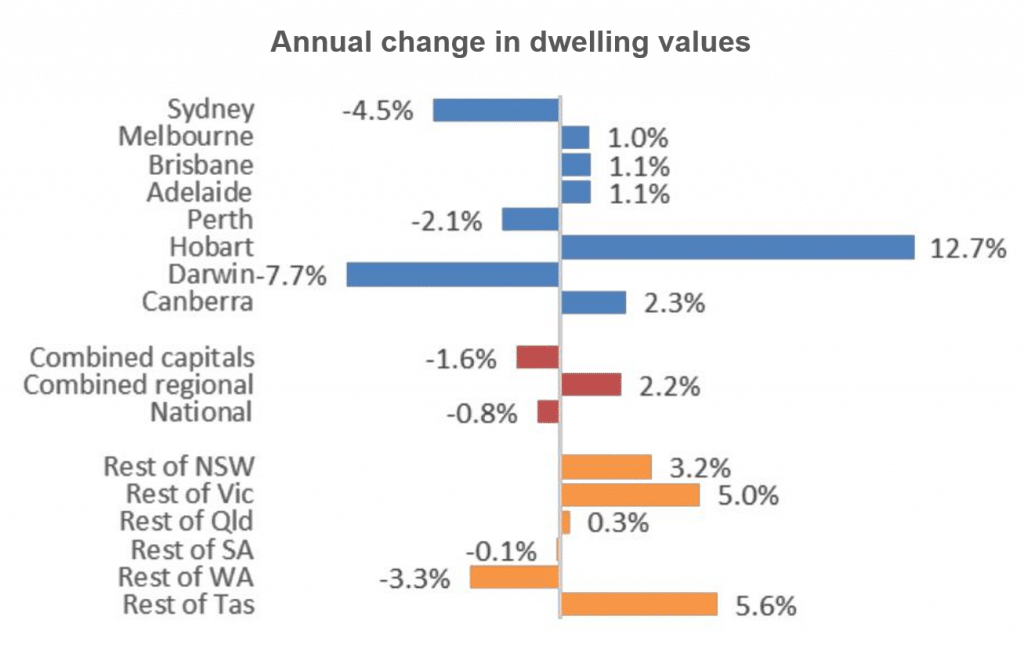 Declines are more pronounced across the most expensive quarter of the market.

Declines across the most expensive sector of the capital city market is largely attributable to the declines in Sydney and Melbourne, where the upper quartile of property values fell by 7.3% and 2.5% respectively over the past twelve months.

A surge in first home buyer activity has helped support demand across the more affordable price points in these cities.

Across the sub-regions of the capital cities there have been a range of outcomes.

Many of the most affordable regions of Melbourne remain in a strong growth position.

Across the SA4 regions of the capital cities, five of the top ten best performing areas over the 2017-18 financial year were located across the outer areas of the Melbourne metropolitan area.

Mornington Peninsula, where the median dwelling value is approximately $679,000, has shown the highest annual capital gain outside of Hobart, with values up 7.3%. 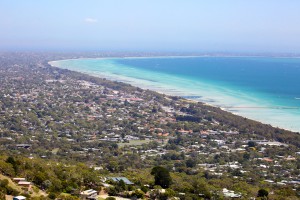 The strong performance in these areas can be attributed to the relative affordability of these markets, coupled with an increase in first home buyer activity from July last year when stamp duty concessions became available.

It should be noted that while annual figures show strong growth, the more recent trend points to a softening of growth across all regions of Melbourne.

At the other end of the spectrum, the largest falls over the financial year have largely been confined to Sydney.

In fact, SA4 regions across Sydney comprise nine of the top ten regions based on the largest decline in dwelling values over the 2017-18 financial year. 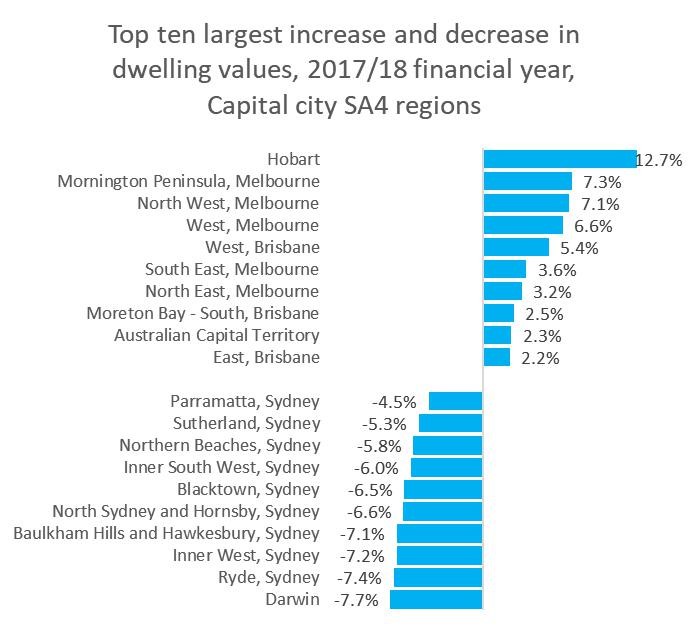 The only SA4 region across Sydney to record a rise in dwelling values over the financial year has been the NSW Central Coast, where values are up 1.6% over the past twelve months. 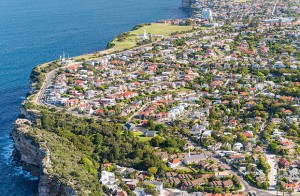 Victoria’s Geelong (+11.0%) tops the list and is the only regional market to record double digit growth over the 2017-18 financial year.

Markets such as Geelong, the Capital Region and Ballarat, have each benefitted from a spillover of demand emanating from the more expensive and often more congested metropolitan areas of Melbourne and Canberra.

Areas adjacent to Sydney have also seen market conditions benefit from this ripple of demand, however conditions are now generally easing.

However, coastal lifestyle markets adjacent to Sydney have seen a slowdown in value growth over the past year.

Regional areas of Queensland and Western Australia comprise nine of the top ten regions recording the largest fall in dwelling values over the financial year.

These areas are generally linked with the mining and resources sector where conditions have been challenging. 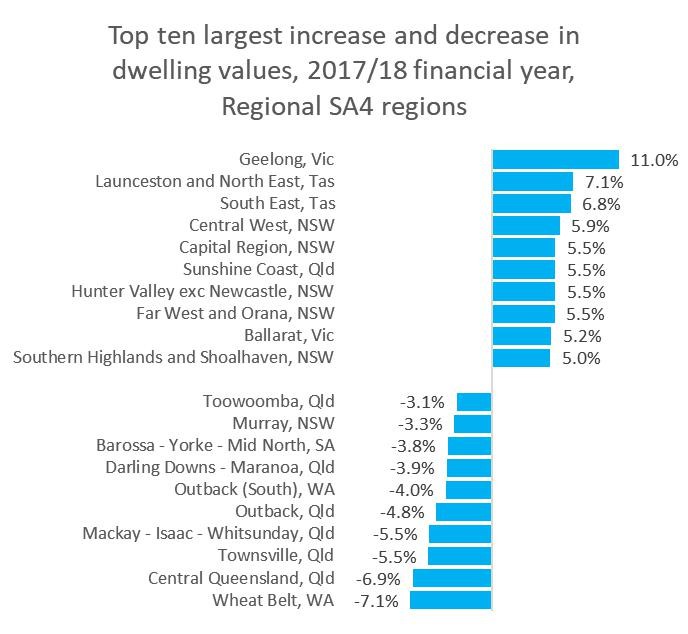 That said, some regions are showing signs of levelling out or even seeing some capital gains based on short term trends.

Rental yields continue to recover from a low base, while capital city dwelling values have fallen by 1.6% over the financial year, rental rates have risen by 1.4%.

Although rental growth is generally mild, with rents rising and dwelling values falling, gross rental yields are consistently trending higher; albeit from record lows in some cities. 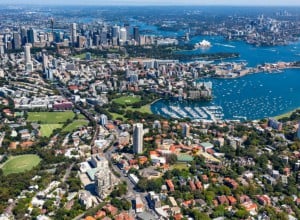 The lowest yields have consistently been in Sydney and Melbourne, where high capital gains relative to sluggish rises in rents had previously compressed rental yields to all-time lows.

Melbourne yields bottomed out at 2.88% in November last year and have since risen to 3.0%; the highest reading since April 2017.

Similarly, in Sydney, gross dwelling yields bottomed out at 3.04% in August last year and have since trended higher to reach 3.21%.

Despite the improvement, gross yields remain historically low, implying that most investors would be offsetting their cash flow losses against their taxable income.

With the prospects for capital gains being muted, at least over the short to medium term, this negative gearing strategy is likely to be less appealing to many investors. 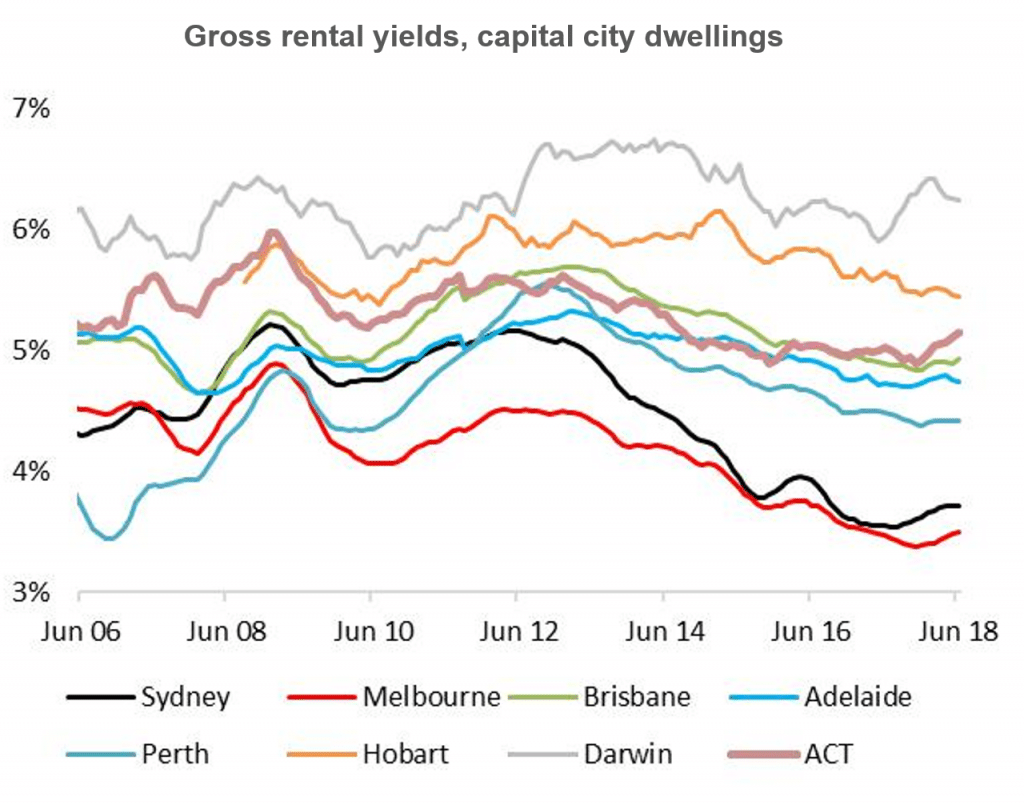 While much of the housing market focus has been on the downturn in Sydney and Melbourne, most other cities and regions have also experienced a softening trend in market conditions, highlighting the broad-based impact of tighter credit policies.

Based on May housing credit data from the RBA, monthly credit growth for housing purposes has not tracked this low since January 2013.

Additionally, growth for investment housing was absolutely flat in May; the weakest result since the first round of credit tightening, and the bottoming-out of investment lending growth in December 2015.

While most regions are experiencing either a slowdown in growth or falling values, the cities with the highest concentration of investment activity, Sydney and Melbourne, are experiencing the most substantial decline in housing demand.

To some extent, this reduction in demand has been counterbalanced by a surge in first home buyer activity across New South Wales and Victoria, as first time buyers take advantage of stamp duty concessions.

However, activity from this segment peaked in November last year, and has continued to wane.

While higher mortgage rates and more stringent lending criteria are having a clear effect on investor participation in the housing market, other barriers are also apparent.

Despite the slippage in home values across Sydney, and to a lesser extent Melbourne, dwelling prices remain very high relative to other capital cities.

Additionally, with the federal election campaign imminent, we could see investor confidence impacted further if changes to taxation polices related to investment housing are debated.

Although official interest rates are expected to remain on hold until at least late 2019, there is growing pressure on lenders to lift mortgage rates due to higher funding costs being experienced overseas.

Smaller banks and non-banks have more exposure to international funding costs, which has seen some of these lenders start to lift their mortgage rates.

Should widespread increases to the cost of debt occur, we would expect this could place additional downward pressure on housing market conditions.

A weaker housing sector would likely show a flow on effect to economic conditions, creating some drag on consumer spending and dwelling construction and creating challenges for those industries that are at least partially reliant on housing turnover.