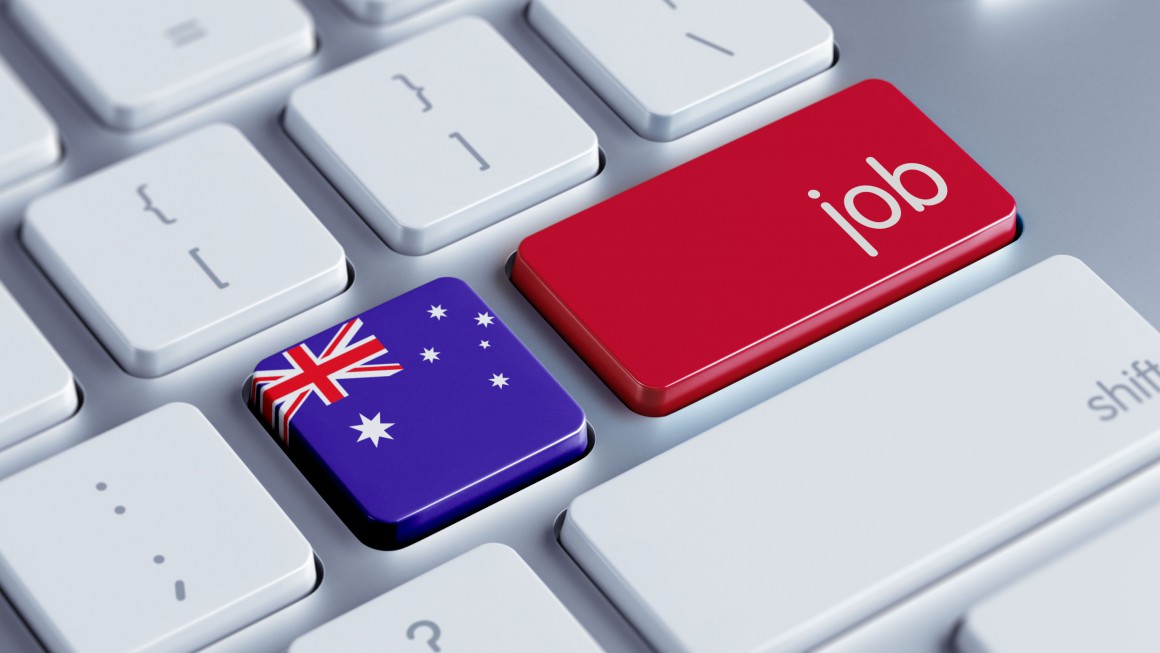 It’s official: Australian employment is on the move

It's good news for our property markets and the economy - Australian employment is on the move.

Both full-time and part-time jobs are on the up and that's obviously a good sign for those interested in property.

When people feel secure in their jobs they are more likely to make spend their money on large purchases (such as appliances, cars, real estate etc.) and that's good for the economy - which in turn creates more jobs.

Recent Roy Morgan research shows that Australia’s ‘working age population’** has increased from just over 15.2 million at the turn of the century to 20 million in July 2017 – an increase of over 4.7 million Australians (+31.0%) – and other indicators have also increased even faster.

Employment indicators as expressed as a percentage of the Australian population

Honing in on employed Australians shows the big change we’ve seen very consistently since the turn of the century – interrupted only briefly by the GFC of 2007-09 which had an impact on the Australian labour market despite Australia dodging the generally accepted definition of a recession.

At the current rate of change more than 40% of employed Australians will be working part-time in the late 2020s.

In the last year levels have stabilised however there is no sign the long-term trend will end any-time soon with the rise of the ‘experience’ economy driving disruptive new business models that rely extensively on a casual part-time workforce like Internet-age taxi service Uber and food delivery services Foodora and Deliveroo – the casualisation of the ‘workforce’ looks set to continue.

Michele Levine, CEO, Roy Morgan Research says the changing nature of the Australian economy is driving the trend towards higher part-time employment at the expense of more traditional full-time positions:

“Overall Australian employment has increased 42.6% since the turn of the century, mirroring the increase in the Australian ‘workforce’(also +42.6%) and faster than the rate of increase of Australia’s working age population at large – up 31%.

“It’s true that part-time employment has increased by a massive 66%, but it’s certainly worth understanding that full-time employment is also increasing at a faster rate than the population – up a respectable 32.9% since 2000.

“The downside of these huge increases is that there are now more Australians than ever before that are either unemployed – 1.2 million (up 42.7%) or under-employed – 1.2 million (up 57.1% since 2005). The increasing rate of under-employment is not a surprise given it’s well known that increasing part-time employment inevitably leads to an increasing number of people who have some work but would like to work more – the under-employed. Unfortunately not all those Australians working part-time jobs enjoy the employment flexibility that the likes of Uber offer to their contractors.

“The rise of the ‘sharing’ economy doesn’t only impact on things – it also impacts on employment trends with many Australians now involved in part-time employment effectively sharing their jobs with thousands of others – the app-driven car ride service Uber is a perfect example of thousands of people effectively sharing the same job and working at their own convenience.

“The challenge for policy-makers in the years ahead will be to balance the competing needs of those who benefit from the changing economy and desire the flexible employment opportunities that abound, and those that would rather find solid employment in a rapidly changing world.

“Over the next few weeks Roy Morgan will explore the changing shape of Australia’s ‘workforce’ as it relates to age, the role of baby boomers who have stayed in the ‘workforce’ longer, and the emergence of millennials as the new players; gender, and the extent to which the change can be attributed to women increasingly taking their place in the ‘workforce’, education, immigration and geography, State by State and country v city."

*The workforce is defined as the total number of people who are employed or looking for work. **Working age Australians are defined here as Australians aged 14+. There is no accepted definition of a working age Australian as laws are different in separate Australian jurisdictions. In a majority of States there is no lower bound on when someone can work whilst in Queensland the minimum age is 13 and in Victoria and Western Australia it is 15. Source: Fair Work Australia: “What age can I start work?” https://www.fairwork.gov.au/find-help-for/young-workers-and-students/what-age-can-i-start-work