Is it all doom and gloom or is there an upside.

Of course there is an upside – each downturn sets the stage for the next property cycle just as each boom paves the way for the next downturn.

But when will this happen?

Now that’s a good question and to be frank, no one really knows but it’s one of the topics I’ll be addressing at my National Economic and Property Market Update 1 day training in Perth on 29th April.

If you haven’t reserved your seats yet please click here and join me.

Clearly Perth’s property market is still in a slump: 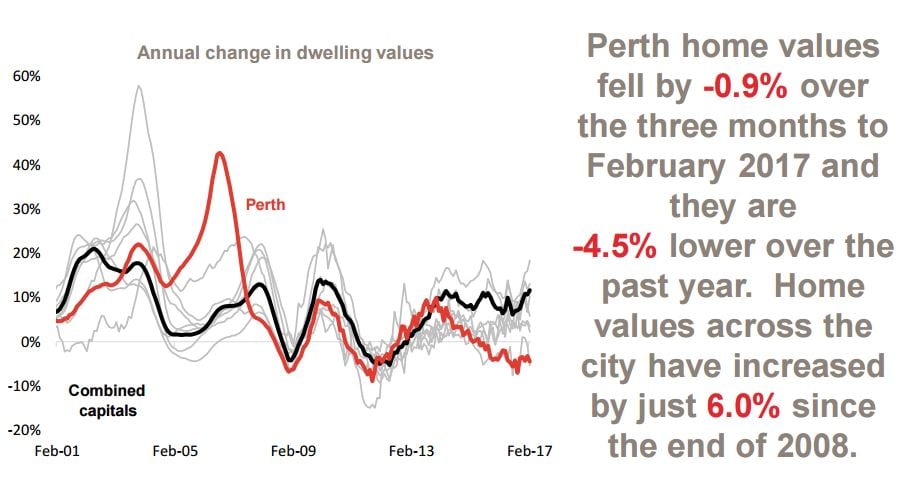 Recently demographers .id The Population Experts took a look at what is happening in the West, including the demographic trends affecting the state’s population and the future outlook for WA’s population in the next 20 years.

How is Western Australia’s population changing? 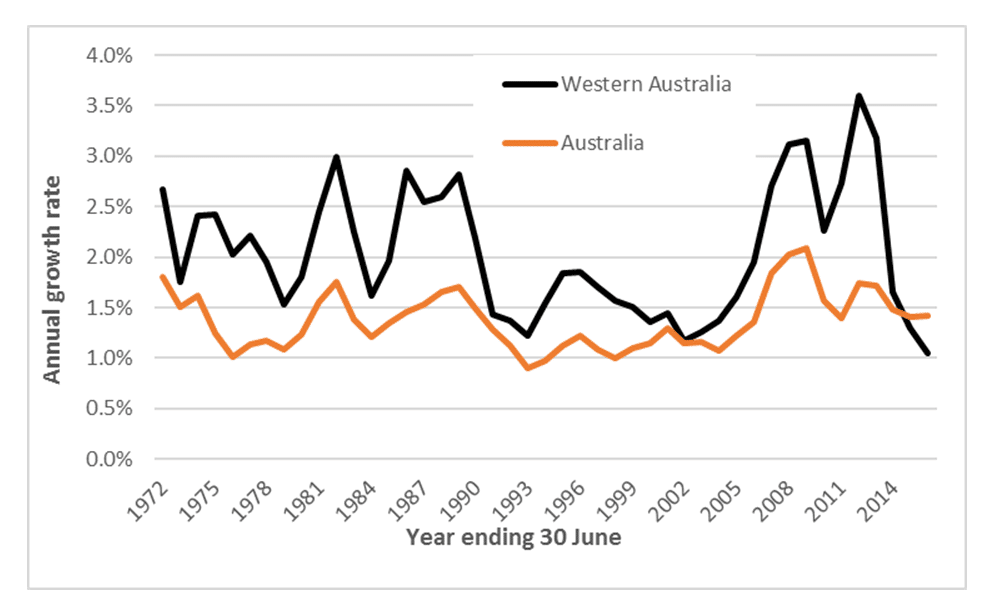 In the longer term, however .id expect a recovery to an average annual population growth rate of 1.8% by 2020.

How will the population of Western Australia change in the future?

WA’s population is set to increase by more than a million people over the next 20 years.

This increase represents 86 per cent of the total population increase for Western Australia. 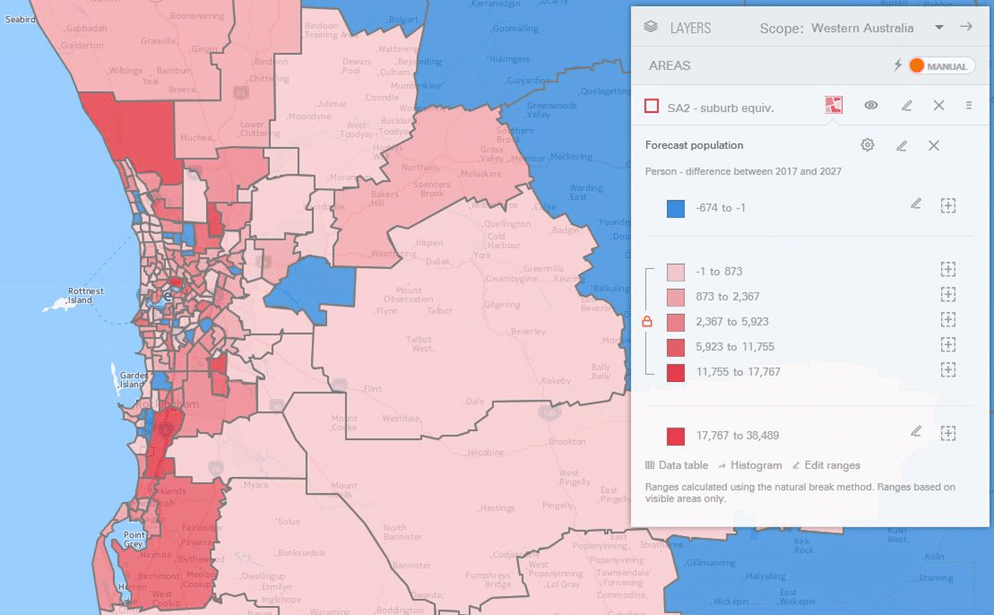 Forecast population growth in Perth is typically on the fringe of the city, with notable exceptions in Victoria Park and City of Perth where there is vigorous apartment development.

In regional Western Australia, mining areas such as the Pilbara-Kimberley are expected to recover from the current downturn with renewed investment and development.

There will be a number of local government areas in the Wheat Belt and Outback which are likely to have smaller populations in the future. 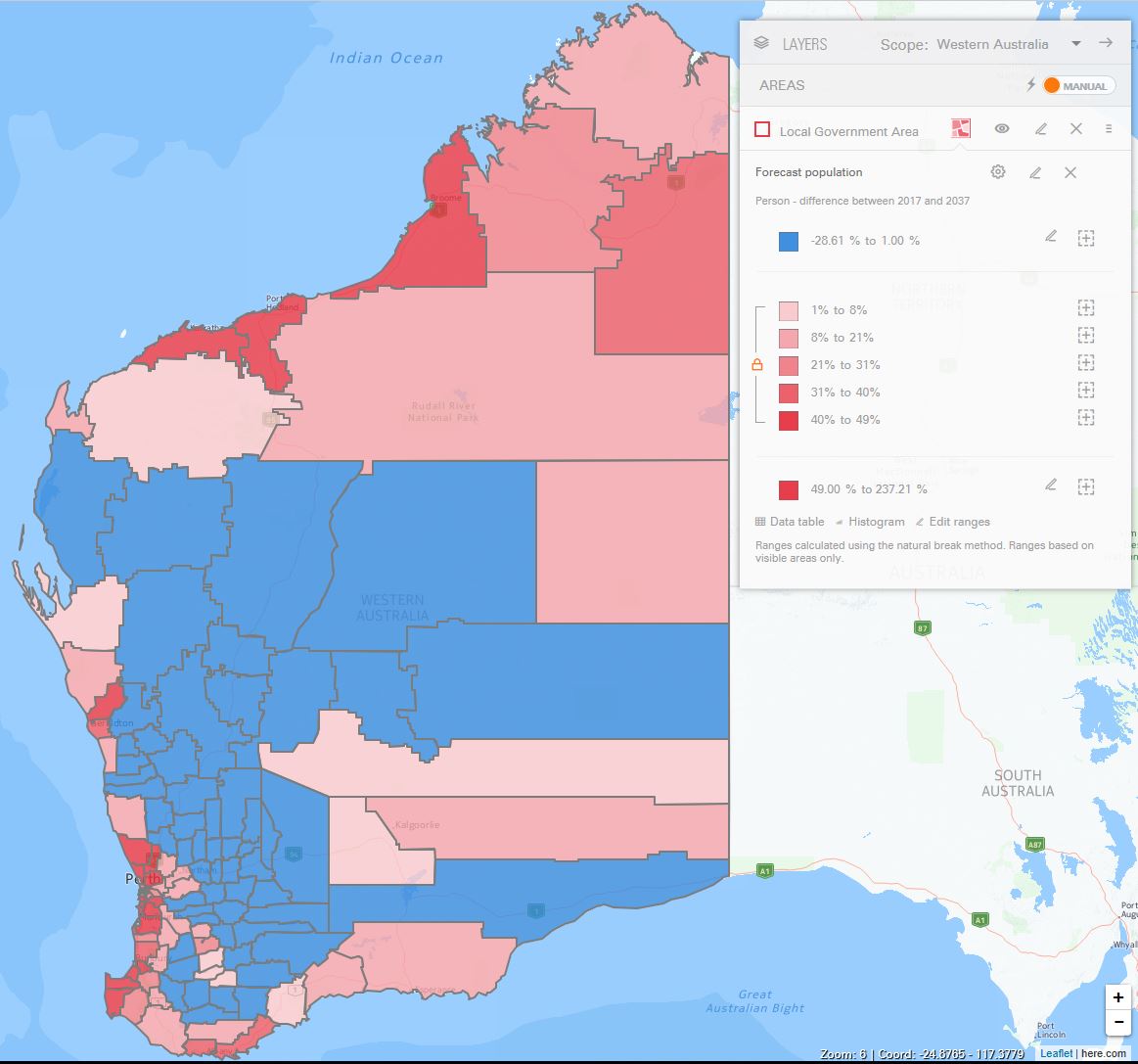 'Is it really all doom and gloom after the boom in Western Australia?' have no comments