Just eight of the richest people on earth own as much combined wealth as half the human race according to a recent report by Oxfam. 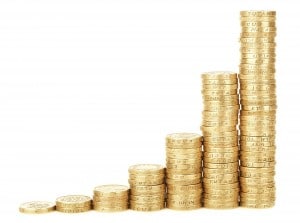 Interestingly they are all male, but that’s another story.

“It is obscene for so much wealth to be held in the hands of so few when 1 in 10 people survive on less than $2 a day. Inequality is trapping hundreds of millions in poverty; it is fracturing our societies and undermining democracy.”

These stats are even more striking if you view them visually as in this infographic from HowMuch.net.

This shows the eight richest people collectively own about $426 billion, while the bottom half of the graphic, shows the average wealth works out to less than $120 per person. It’s easy to point the finger

Now I understand why some could point a finger at these rich listers and say that they don’t pay enough tax and that “the system” is unfair.

However, let’s not forget all the jobs the various companies owned by these wealthy people create and how much economic activity they generate.

Mark Littlewood, director general at the economic think tank Institute of Economic Affairs put it well: “Once again Oxfam have come out with a report that demonises capitalism, conveniently skimming over the fact that free markets have helped over 100 million people rise out of poverty in the last year alone.”

Of course, these billionaires were born at the luckiest time in history with six of them hailing from America, the wealthiest country in the world.

But when you examine how they achieved their wealth you’ll find they were not handed it on a plate.

They came from varying backgrounds, some not even finishing college, then took a risk starting a business and had many failures along the way.

The wealthy are philanthropic

Another interesting point that many people miss is how generous these billionaires are:

1. Bill Gates – the co-founder of Microsoft, is the richest man in the world ($75 billion.)

Gates promised to give the majority of his fortune to charity and has so far donated more than $30 billion to the Bill and Melinda Gates Foundation  who’s core belief is “that by giving people the tools to lead healthy, productive lives, we can help them lift themselves out of poverty.”

2. Armancio Ortega – the founder of the Zara clothing brand and chain of stores is the richest man in Europe ($67 billion).

Ortega keeps a very low profile but in 2001 set up the Amancio Ortega Foundation which develops education and social assistance projects, particularly in Spain.

The foundation last year bought 25 oncology radiotherapy linear accelerators for Andalusia’s public health system, through a donation of around €40m.

3. Warren Buffett – the 86-years-old investment guru is believed to be worth $60.8 billion and last year alone donated $2.86 billion worth of Berkshire Hathaway according to Forbes.

The Oracle of Omaha donates about five per cent of his Berkshire Hathaway stock to charity each year.

In 2016 Buffett donated about $2.2 billion of stock in his annual gift to the Bill & Melinda Gates Foundation according to Bloomberg.

He also started The Giving Pledge with Bill Gates which encourages the world’s wealthiest people to donate the majority of their money to charity.

4. Carlos Slim – is a Mexican business magnate who made his money ($50 billion) through shares in telecommunications company America Movil 5.87%).

The Carlos Slim Foundation reports that it “has four billion dollars of investments ready to promote education, health and other great challenges, and has recently announced an additional six billion dollar investment in several programs, including his Telmex Foundation.”

Mr Bezos’ total philanthropic giving is reportedly $100million according to Forbes and he has a number of non profit projects that contribute to charity. 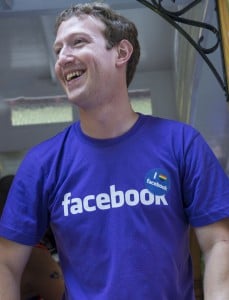 He is a major philanthropist having signed up to the Giving Pledge and has promised to give away 99 per cent of his Facebook shares to charitable causes.

The shares have been put into the Chan Zuckerberg Initiative, which intends to invest $3 billion over the next 10 years to help “cure, prevent or manage all disease within our children’s lifetime”.

Forbes reports Mr Ellison has donated $564m of his money over his lifetime having made many philanthropic donations.

8. Michael Bloomberg – founded Bloomberg LP, a financial and media giant and is today worth $40 billion.

According to Forbes, Mr Bloomberg has given $4,220m to philanthropic causes, an average of $510 million per year.

What does all this show?

True wealth has nothing to do with how much money you have or how many properties you own.

True wealth is what you are left with when they take all your money away – it’s your health, your family and friends, it’s your ability to learn and grow, your spirituality and your ability to contribute to your community.

And these billionaires have shown their gratitude by their philanthropic contributions.

And let’s not forget that these billionaires and all the other entrepreneurs around have become wealthy by growing businesses, employing people, creating value and making your and my money move through the economy.

And while this was happening we’ve experienced the greatest reduction in human poverty in history: 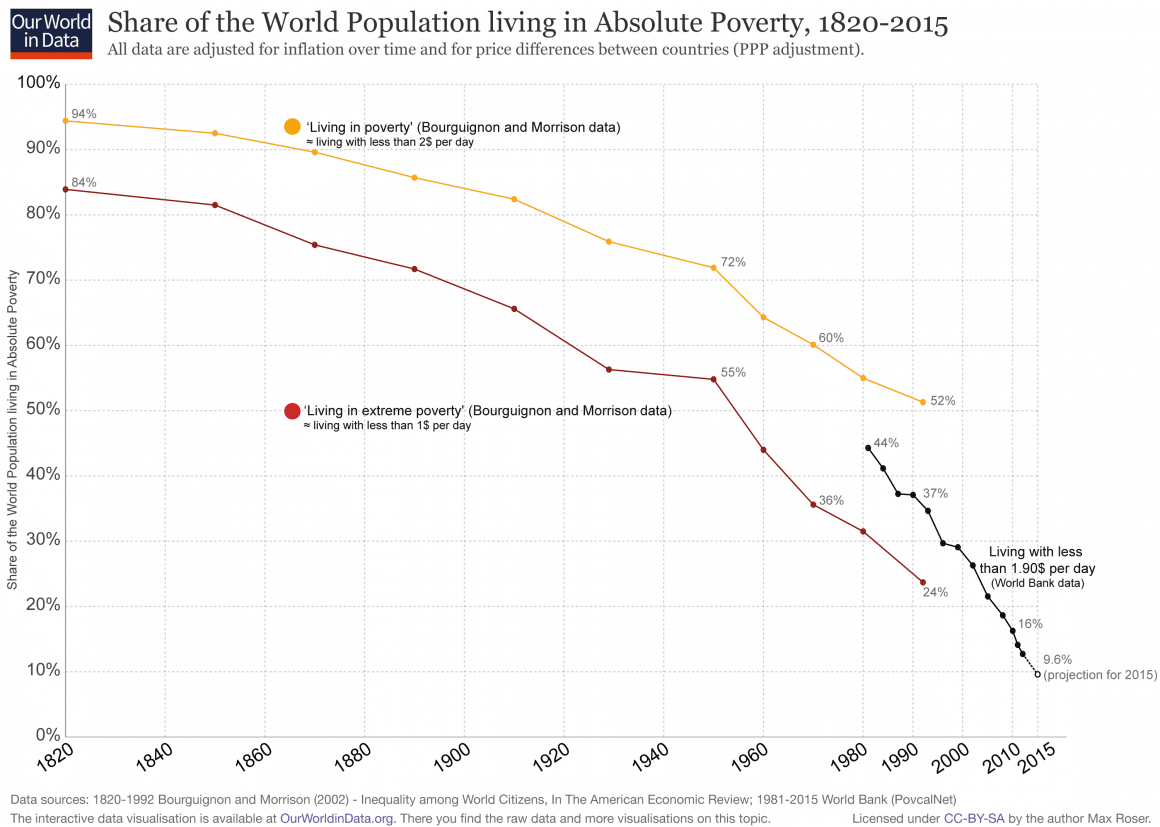 It does and nobody likes it.

In my mind, the solution to poverty is not taking from the rich and giving to the poor, but to encourage more people to become wealthy through business and entrepreneurship so they can create more value and help money flow though the various economies around the world.

I’m trying to do my part by being an entrepreneur, creating wealth for me and my family, but also by being grateful for everything I have and regularly contributing substantially to charity to help others with a hand up.

'Is it really that disturbing that 8 Billionaires own as much as 3.6 Billion people?' have no comments