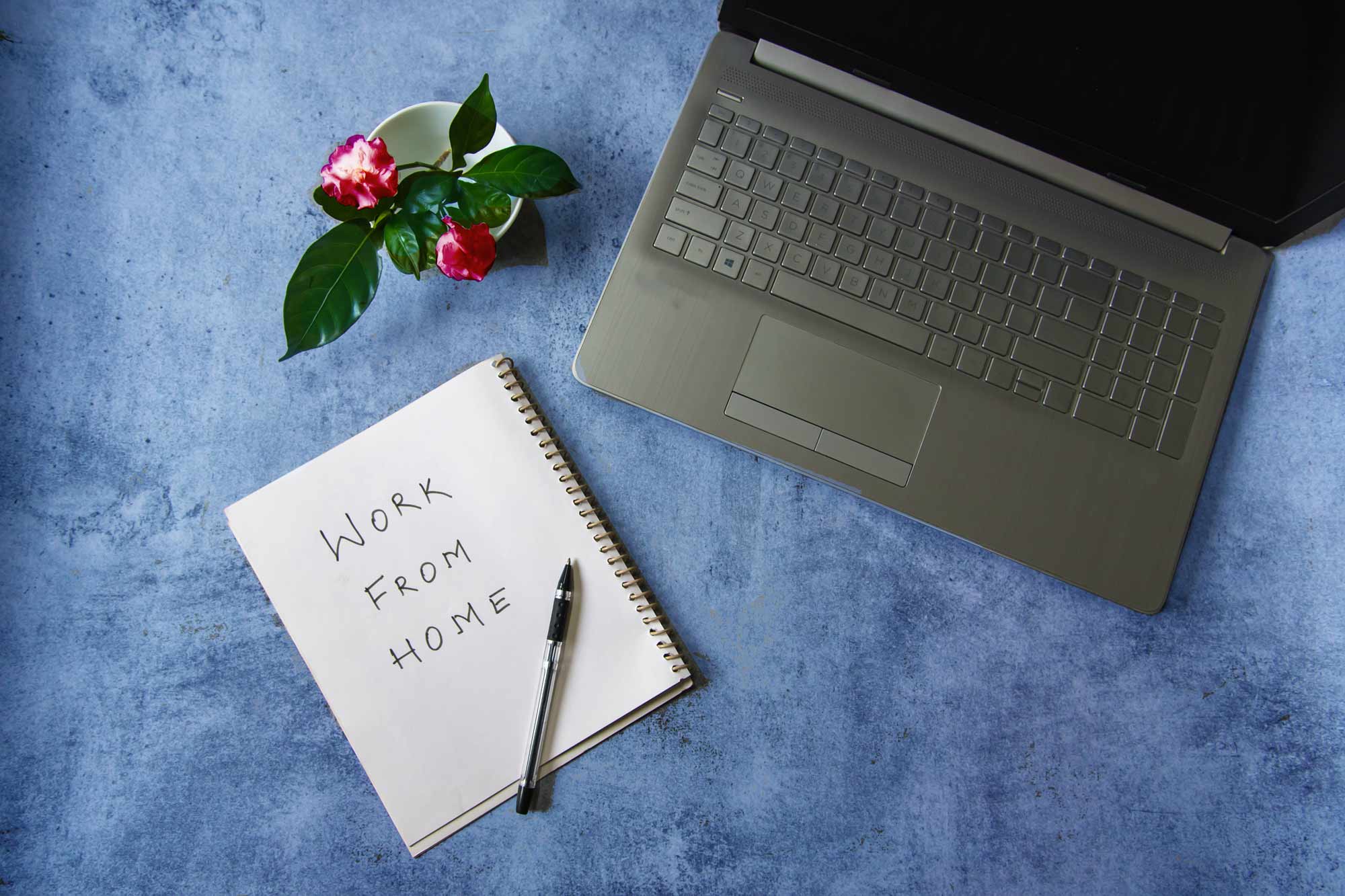 These are migration figures that do not take into account overseas migration, and that does not look at natural increased deaths over births.

The first observation is we have seen a 19% increase in internal population movements — people moving from one place to the next.

This is largely driven by the increased opportunities to work remotely, and we do see that the age group that is moving the most are the 25- to 44-year olds, the young families.

These are people that are leaving their current place of residence potentially to move to the regions.

The regions are the big winners of this movement.

So, that is the first observation.

We then also see that the places that people are leaving are Sydney and Melbourne.

Sydney is what we call a 'launchpad suburb': people that come from overseas always move into Sydney first, then they get to know the rest of Australia exists as well and then eventually move on to other places.

People are leaving Sydney at a usual normal rate.

This of course does not take into account the current lockdown in Sydney.

The data about Melbourn is much more interesting. 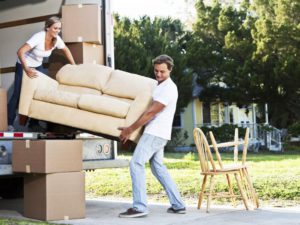 Why are people leaving Melbourne and where are they going?

So they choose to move to regional areas that are in the commuting belt, roughly speaking of Melbourne, so that they can if need be returned for one or two days per week to Melbourne's CBD.

So these are just very quick, rough overviews of what is happening in net internal migration within Australia but this is the kind of data that we need in order to understand more geographical details for any given area in Australia.

Here you can find the original data source of the ABS and study it by yourself.