Some homebuyers are looking at the property market now and thinking “how will we ever afford to buy the XYZ house we want to live in…?” 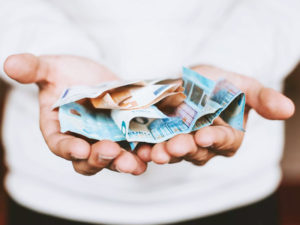 Not only have the last 12 months resulted in a substantial uplift in house prices, but the amount of money people can also borrow has been reduced by approximately 5% now as a result of the regulatory intervention (the new APRA guidelines).

A lot of homebuyers will either need to reset their expectations or come up with some new strategies to help them fulfill their objectives.

Here’s one strategy which might be helpful for anyone whose financial position is strengthening.

I’ve also provided a real-life case study below for illustration.

Don’t get confused with Buy Now Pay Later – there’s no Afterpay for property, yet!

Of course, this is not investment advice, please consult with your professional advisers to get tailored advice relevant to your own personal situations.

Here’s how it works:

The key point is that it can be quite a bit cheaper to own a home as an investment property, rather than as a home you’re living in:

All of these factors can result in you qualifying for a larger loan from the banks.

In October last year, a couple with young children were starting to outgrow their current home and wanted to upsize.

The dream was to buy a large 4 bedroom plus study renovated home in the suburb of Malvern East. 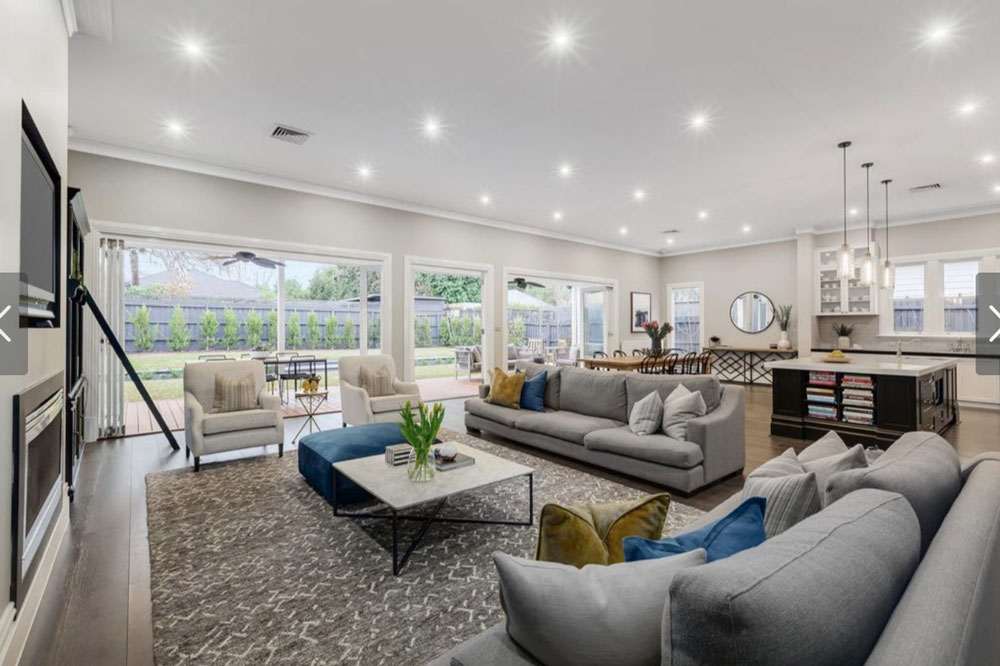 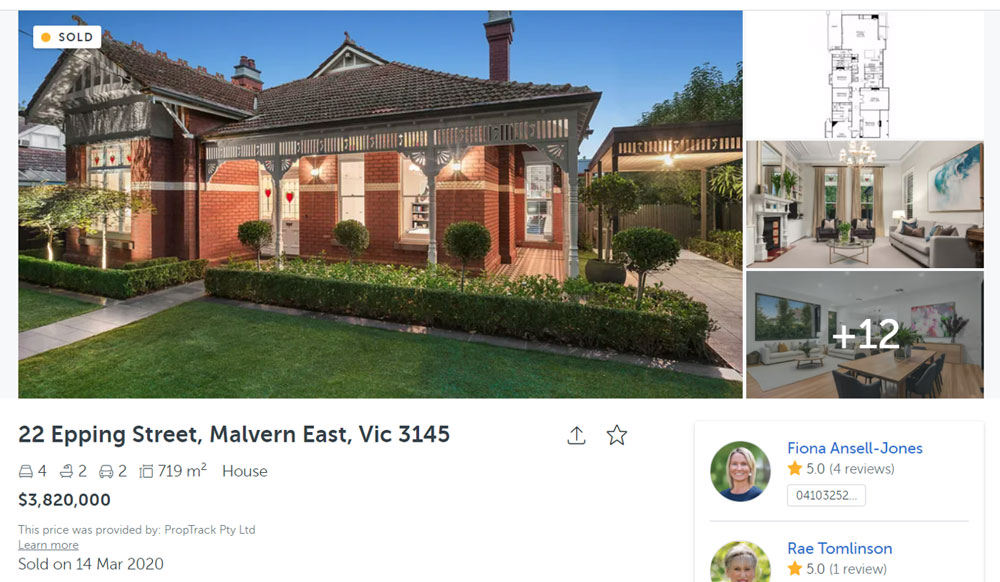 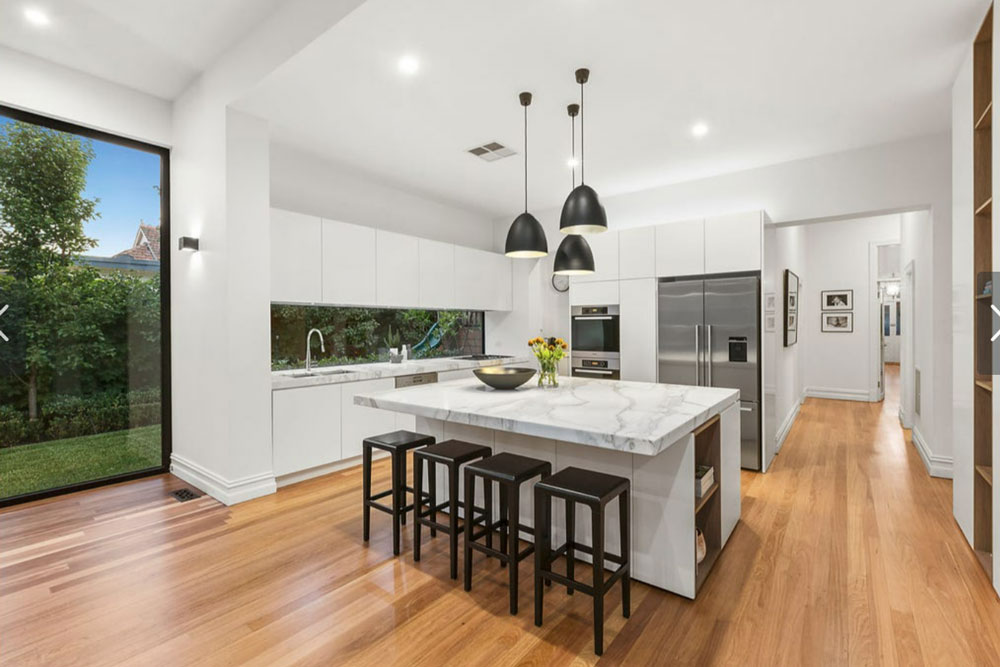 Even in the investment scenario, they were still way off the $3.6 - $3.8 million they really needed. 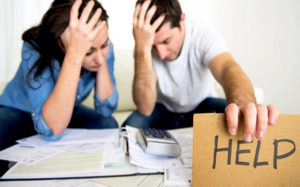 The extra $400,000 that they could borrow as investors were critical though because it enabled them to at least buy in the location they wanted, with their preferred block size and orientation.

The only compromise was that it was an older, dated house, which needed improving.

You can always improve your property later, but it’s much more expensive having to sell, buy and then move again!

The couple ended up buying a month after the 1 Vickery Street sale for $2.8 million, very close to their above, dream properties.

The property was rented shortly afterward for $1,650 per week (around what it was appraised for). 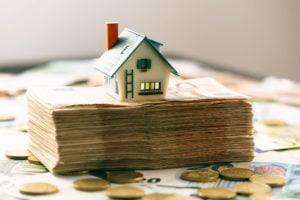 The costs of running the property as an investment turned out to be very manageable thanks to the solid rent, Interest Only repayments on their investment loan (in a low-interest-rate environment), and tax benefits.

In approximately 12 months from now (a tick over two years from the initial purchase date), they plan to do a renovation which will bring the property up to a similar standard to what they were hoping for.

This will require further borrowing, however, they believe obtaining the extra debt will be feasible when the time comes due to their growing incomes.

And 12 months after the renovation (three years after the initial purchase), they plan to move into the property. 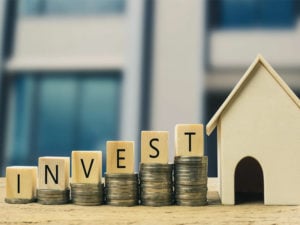 By this time they won’t be as reliant on any of the financial perks which come from investment.

You can see the strategy has been made possible because the couple’s savings and income are steadily increasing, making it possible to administer each of the above steps without overstretching.

The strategy has also been given a boost for the following two reasons:

The only downsides are that the couple were unable to relocate immediately (it’s a 3-year plan), and administering a sizeable renovation involves a large amount of work. 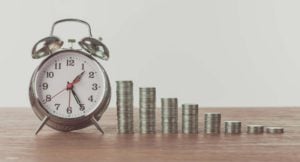 Time is money, so that’s another cost that needs to be factored in as well.

It should be mentioned that at the time of writing investment loans are approximately 0.2% more expensive than equivalent owner-occupied home loans, however, this tends not to be problematic for borrowers when the interest they pay is tax-deductible, particularly in a low-interest-rate environment where the cost of debt is cheap anyway.

The key takeaway is that a lot of people are unaware of these slightly ‘out of the box’ strategies like the BARMIL.

It pays to seek good advice and understand your full set of options before jumping in.

About Daniel Gold Daniel Gold is an investment savvy finance broker specialising in residential real estate. He is a rising star in the industry and was recently recognised by Mortgage Professional Australia as being the 5th top mortgage broker in Australia. Visit www.longproperty.com.au

This is actually a very interesting article, I had never heard of BARMIL before!