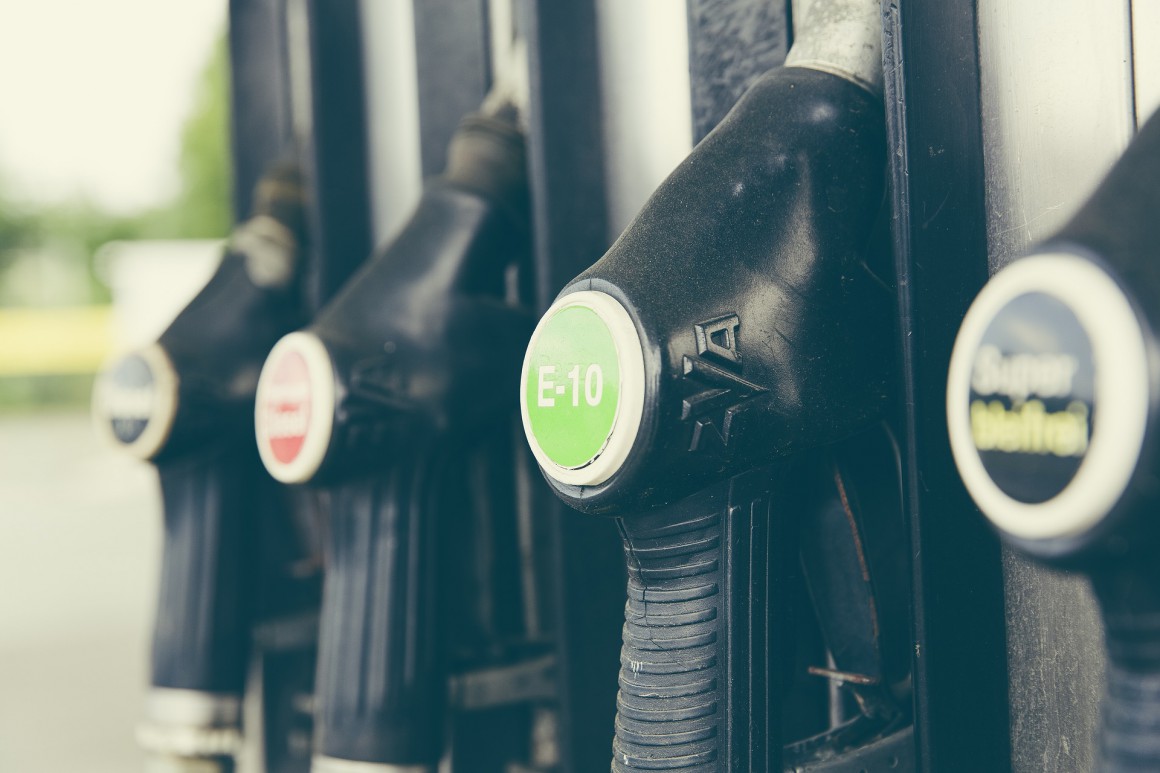 How Many Hours Do People Have to Work to Buy a Gallon of Petrol? [infographic]

By many measures oil is the most important commodity in the world.

Oil leads to petrol, the vital fuel that runs our economy, including our personal vehicles.

Wages and petrol prices across the globe vary significantly, leading to a large difference in the number of hours worked at minimum wage required to afford one gallon of petrol.

Below you can see our map of each country by how many minutes or hours at work required to afford one gallon of petrol. 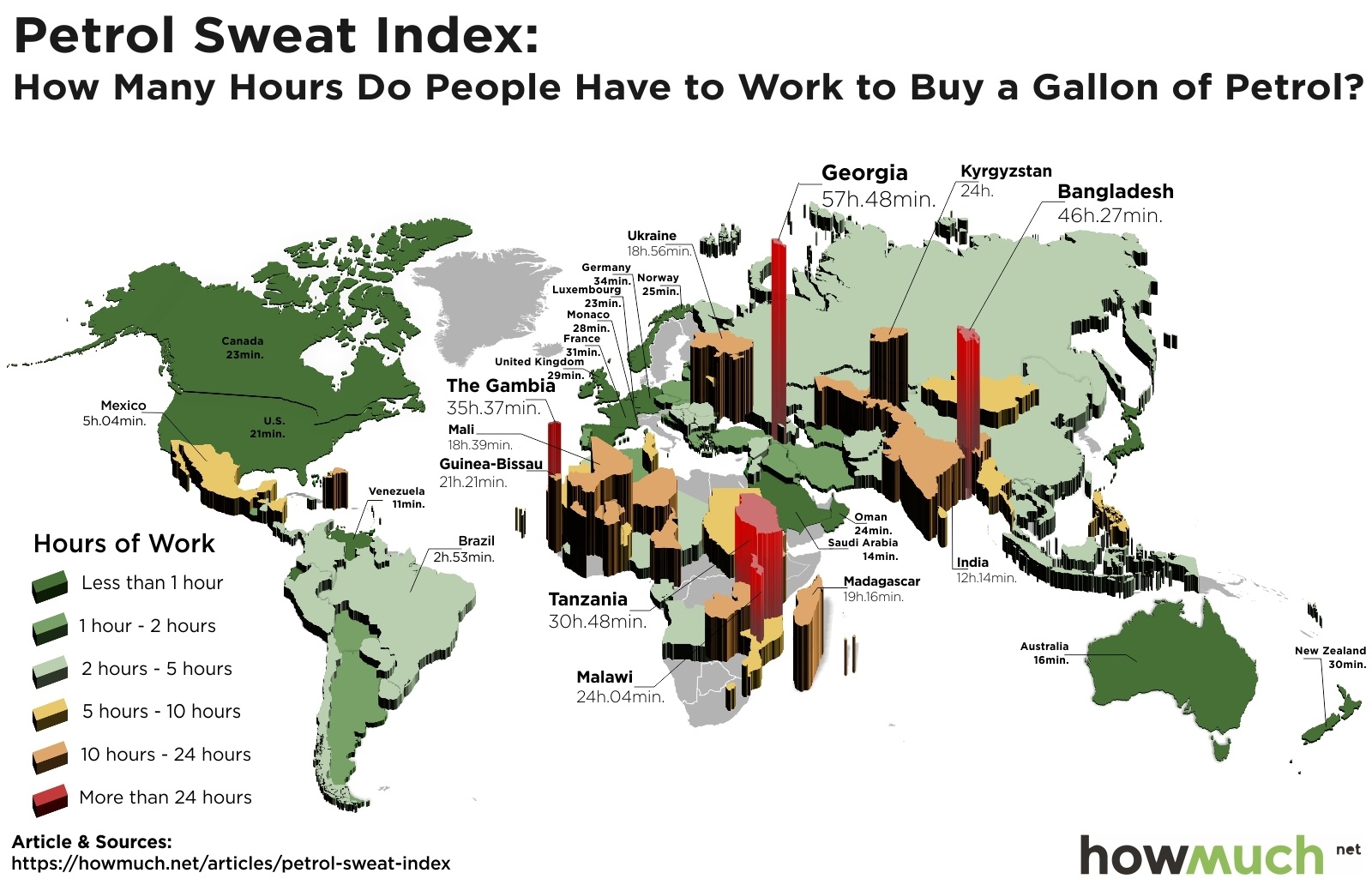 The wages used in our calculations assume minimum wage.

The data for the average petrol price per US gallon were collected from GlobalPetrolPrices.com.

All wages and prices are reflected in US dollars.

Some countries either have no official or measurable minimum wage or no data on average petrol prices could be found.

Countries by Most Time Required

Unsurprisingly, people in wealthy countries have to work less hours in order to afford a gallon of petrol.

Venezuela and Saudi Arabia are the two countries with the least work hours required to afford a gallon of petrol, despite not being particularly wealthy countries.

This is likely due to the fact that Venezuela and Saudi Arabia are the two countries with the greatest proven oil reserves.

In fact, almost all of the countries with the lowest number of minutes are either very developed nations or nations with large oil and gas reserves.

Another interesting fact of note is that Australians have to work less minutes than Americans in order to buy a gallon of petrol, despite average petrol prices being significantly higher in Australia ($3.43 a gallon vs $2.52 a gallon).

On the other hand, undeveloped countries have to work an extreme number of hours at minimum wage in order to afford one gallon of petrol. 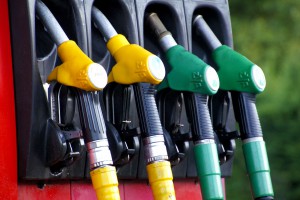 People in Uganda, the country that tops the list of hours required, must work a staggering 350 hours, or 14.58 straight days, in order to buy one gallon of petrol.

This trend is seen across various undeveloped regions, in particular Africa.

The only undeveloped countries that can break this trend are those with significant oil reserves.

For example, Algeria is not a particularly developed nation, but Algerians need only work about one hour and 15 minutes in order to afford one gallon of petrol.

Trinidad and Tobago is another example.

Trinidadians need to work less than one hour in order to afford one gallon of petrol.

On the other hand, undeveloped nations with little to no oil and gas resources must work an extreme number of hours at minimum wage in order to afford one gallon of petrol.

Petrol Sweat Index: How Many Hours Do People Have to Work to Buy a Gallon of Petrol? via Howmuch.net

It is intersting, isn't it Roger

Interesting that US minimum wage is nearly half that of Australia. Puts the penalty rate discussion into perspective doesn`t it ?