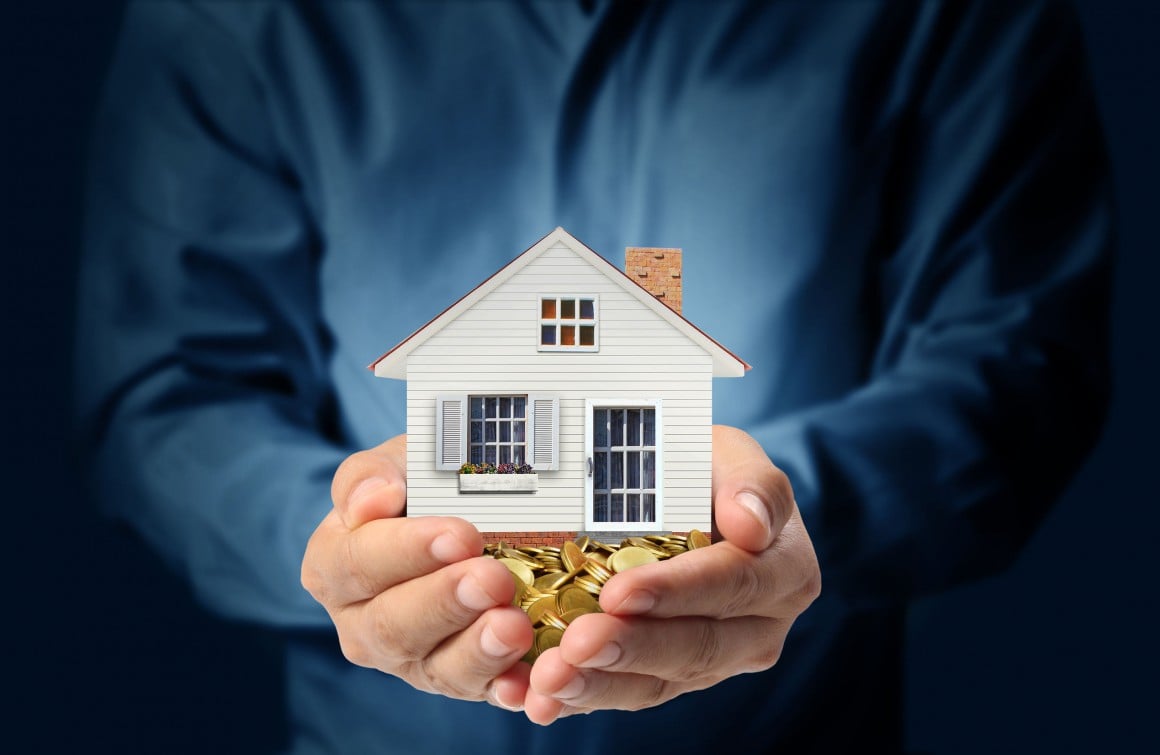 How effective are the regulator’s brakes? | Andrew Mirams [Podcast]

There's been a lot of talk about what the regulators are now doing  to slow down investor lending.

So how effective has it been and what more are they likely to do?

In a recent Real Estate Talk show finance expert, Andrew Mirams, from Intuitive Finance, gave us his thoughts on the matter. 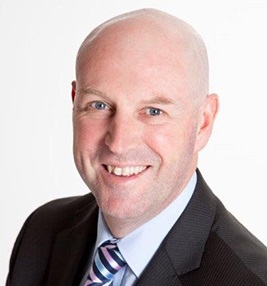 Without investors, we’re not going to have rental properties.

Have they really changed investor lending that much?

Andrew: Yes, it has changed quite a bit.

Andrew:  In the last couple of years, we’ve had a fair bit change going on in our markets where just all the lenders are being scrutinized a lot more.

And to be honest, a lot of it is for good.

We don’t want boom-bust cycles, so really they’re looking at just trying to moderate the markets and make sure people aren’t over committing themselves.

So things have changed.

Kevin:  How are they doing that?

Are they restricting the banks in terms of how much they can lend to how many people?

Andrew:  When we talk about the regulators, we’re talking APRA (Australian Prudential Regulation Authority), ASIC and the Reserve Bank, and they’re called the Council of Financial Regulators.

They’re all basically looking and saying, “We need to make sure we have a balanced market.”

So what are some of the things that they have been doing?

The first thing they took the bat out to was high LVRs.

Investors who are buying off the plan or buying investment property at 95% and 97%.

The first thing they said was:

“No we think that’s dangerous. That’s fraught with danger. Any little market movement, you’re going to be sitting on clients with negative equity."

And that’s probably happened in some of the mining towns in the boom-bust cycle we’ve seen in outer Australia, in WA and Queensland, where people have really leveraged in when things were going well and now a lot of those clients are sitting on negative equity.

That was the first thing they changed – the maximum loan-to-value ratio for how much lending you could get against a property as an investment, and that’s now limited back to 90%, and even some lenders went beyond that where they had larger exposure and limited that back to 80%.

The next thing the lenders did was start to then look at some postcodes and where they might have exposures and things like that.

This is being driven from the top down, so they’re saying, “Look, where do you think you have exposure? You need to start limiting that.”

The banks then started to look at a whole range of postcodes across the country, not probably by surprise,  where we a lot of cranes up on corners and a lot of development going on.

And the banks have now said “You know, we have a really high exposure in certain postcodes."

It’s a bit like a house of cards that if one was to fall, gee, maybe we’re at risk with all these things, and if people all walk away from them, we have a real issue in holding that sort of property.”

So they started to restrict lending in certain postcodes.

The banks have probably done that themselves, just looking at where they may have exposures.

What a lot of the lenders were doing and what APRA in particular asked all the lenders then to do was “Here are six scenarios. Send us in your lending calculators.”

What they were able to ascertain was there was a massive difference.

There were hundreds and hundreds of thousands, and you’ve heard me speak, Kevin, about getting to the right lenders first and things like that in the past.

APRA came out a bit more than a year ago, probably the start of 2016 or late 2015 and said on the record, “We don’t want lenders to compete on servicing calculators. They should be competing on product and price.”

A little bit anticompetitive because some of the niche players can’t compete with the big banks, but they’ve come out and said that.

So what they did was a lot of those niche lenders and the ones that were investment-friendly used to factor in and service debts on actual debts.

They’re all made to service over the balance of the remaining term.

So, if you take a 30-year loan with 5 years interest-only, you have to service it at 25 years, so it’s actually now a shorter term, and then they buffer up the interest rate, of course, so work on and better average rate of 7.5%.

If you can’t afford to pay your loan off over 25 years at that rate, now the lending is restricted.

That’s probably been one of the biggest things, and that really affects our larger portfolios.

If you start putting principal and interest across some significant portfolios, that have a real impact.

Kevin: That buffer that you’re talking about there, is that easy to find out?

If doing a calculation as to how much I apply to the bank for, that buffer that I will need to allow for, how do I find out what that is, and does it vary?

Andrew:  No, that’s something that brokers and bankers know, because a bank will know their own one.

Brokers, we all know what they are because we have access to those tools.

But the mom-and-dad client – and we’ve been seeing this a lot in the last 12 months –  just can’t understand why they can’t get money when it’s not really costing anything, because we have record low interest rates.

If you have some debit at interest-only, largely your rent and costs and everything are a paying for the loan.

When we have to deliver the news that we can’t get them another loan, clients look at us quite puzzled, saying; “Hang on, it’s not costing me anything.”

When we take them through the calculations and explain that it’s anywhere between 7.25% up to 8% the banks are servicing at, almost double your actual interest r

ate over a shorter term, and now there are some other restrictions around your income source and things like that, it has quite a significant impact in such a short period of time.

Kevin:  We talked at the start about those regulators and LVRs and the postcodes.

Is it also determined by the style of property?

In other words, are they getting very nervous about units in some of those postcodes?

Andrew:  It’s pretty well documented, in a couple of our more popular cities,  even in Perth.

We’ve seen the downturn in Perth through the mining boom finishing and then the amount of development coming to fruition there.

Melbourne and Brisbane, there’s probably a whole lot of property coming to the market.

There are a couple of other factors that probably affect that.

That’s our overseas and non-resident buyers who have gone to the Foreign Investment Review Board, been approved to buy a property here but now just by virtue of findin

g some errors in probably the way that the Australian lenders would look at the way they need to prove their income versus some of the overseas borrowers not being able to meet those criteria and some of the measures that were being taken to meet that.

Those are now being restricted, so that probably means that some of them won’t be able to complete the purchase when the units come to fruition, and that’s going then also have an impact on the rest of the markets because where there’s a ripple, a wave appears.

Kevin:  There’re a lot of levers there that get pulled that will change how lenders lend to both investors and to owner-occupiers.

Andrew:  There’s a little bit more to come through 2017, so it should be interesting.

Kevin:  Andrew, Thanks for your time.