House rents were generally steady over July remaining at record levels following the remarkable growth over the past year.

All capitals reported no change in the house asking rentals in July the exception of Perth where rents fell by 2.0%.

However, house rents have increased by more than 10% in most capitals over the past year, with the exceptions of Canberra and Darwin that nonetheless have recorded significant annual growth.

Brisbane has recorded the strongest growth in house rents over the year - higher by 27.9% followed by Sydney up 22.5%, and Perth and Melbourne each up by 12.2%.

Canberra remains the most expensive capital for weekly asking house rents at $700 followed by Darwin at $690 and Sydney at $670, with Melbourne at the most affordable at $485.

Capital city house rental vacancy rates for houses remain at record low levels, with Melbourne and Sydney the highest at just above 1%.

Most capitals have reported steep declines in the number of house rental vacancies over the past year with the exception of Sydney and Canberra.

Although house rents were generally steady over July, asking rents for units were higher in most capitals.

Darwin, Brisbane and Adelaide recorded the highest increases, higher by 5.3%, 3.3% and 2.6% respectively.

Similar to houses, unit rents have increased sharply over the past year in all capitals, with Sydney the top performer higher by 19.6% followed by Melbourne up 14.9%.

Vacancy rates for units also remain low with only Melbourne above 1.5%, and, at 2.5%, still providing relatively higher choices for tenants – although vacancies continue to decline sharply in that city.

Rental vacancies for units have fallen significantly over the past year, with Melbourne and Brisbane reporting the largest declines – down by 53.3% and 51.8% respectively.

Although house rents were steady over July, vacancies generally remain low, with recently surging rents impacting affordability and constraining the capacity to pay more for rentals - despite growing demand. 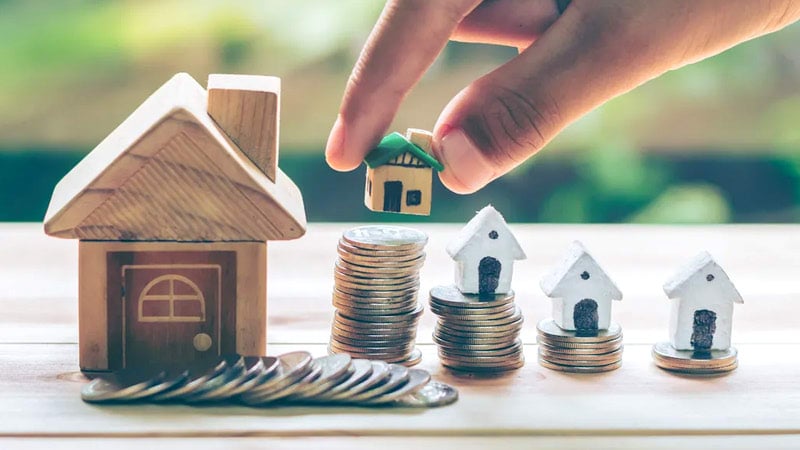 House rents however are likely to resume their upward movement sooner rather than later, supported by higher wages in a full-employment economy – but fuelling inflation and likely higher interest rates.

Rents for units however continue to rise as vacancies fall with tenant choices moving from high-price houses to more affordable options - adding to demand with upward pressure on rents.

Demand - and rental growth generally will also be supported by the resumption of mass international migration and landlords passing on higher mortgage rates to tenants.