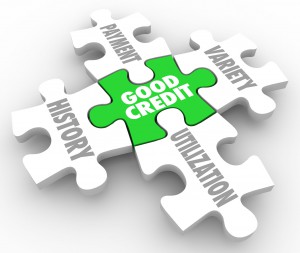 This is the highest on record, according to a new analysis of Reserve Bank of Australia figures by creditcardfinder.com.au, Australia’s biggest credit card comparison website.

The credit limit is outstripping the number of new accounts according to the creditcardfinder.com.au analysis.

While the collective credit limit rose 3.2% in 12 months, the number of accounts rose 2.8%.

When taking a longer term view, credit limits rose by almost $10 billion in two years or 7.11%

“Under the Federal Government changes which came into effect in mid 2012, banks are banned from sending offers to cardholders to increase their credit limits unless customers provide consent, yet competing banks are not prevented from offering new cards to the same customers.” she said.

Shortly after the laws were introduced Australian credit limits dropped by about 3.5% – only staying below $9,000 until April 2014.

“We’re seeing increasing numbers of Australians with more than one card. There are nearly half a million more cards in circulation than a year ago3 (+448,120). They face the risk of taking out credit they cannot afford.

“It’s a worrying trend and puts households at risk if their spending gets out of control,” she said.

“A spiralling credit limit can substantially reduce the amount of money customers can borrow on things like mortgages and car loans.”

Ms Hassan urged borrowers to stay on top of their credit card debt.

“As you pay off your card, get the lender to reduce your credit limit to reduce temptation,” she said.